She takes on the role of Michelle Williams 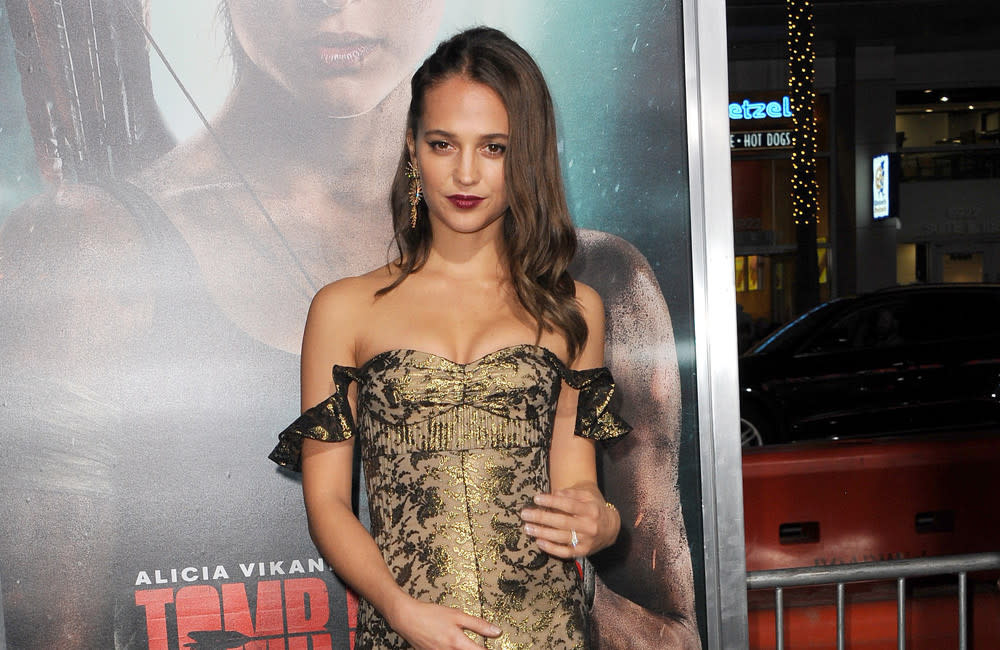 Alicia Vikander has replaced Michelle Williams in the movie ‘Firebrand’.

The 33-year-old will play Katherine Parr, the sixth and final wife of King Henry VIII, in the film, which is based on the historical novel “Queen’s Gambit” by Elizabeth Fremantle.

Williams was announced for the role in July of last year, but ‘Deadline’ has now confirmed that Vikander will play the role. Jude Law will play Henry in the film, which is being directed by Brazilian filmmaker Karim Ainouz and is his first film in English.

Ainouz previously said in a statement: “I couldn’t be more excited to bring to the screens the untold story of Katherine Parr, an immensely brilliant woman who inspires me deeply and who is largely invisible, or at least underrepresented, in history. I know a lot about the tyrannical rule of Henry VIII and the people who suffered under him, but my focus here is on a woman who not only survived but thrived.This is a reinterpretation of a historical film, a psychological horror film, set in the Tudor court; a story of intrigue, power and survival”.