She is Vanessa Villagrán, the daughter of ‘Quico’ from ‘El Chavo del 8’, who dazzles with her beauty at 40 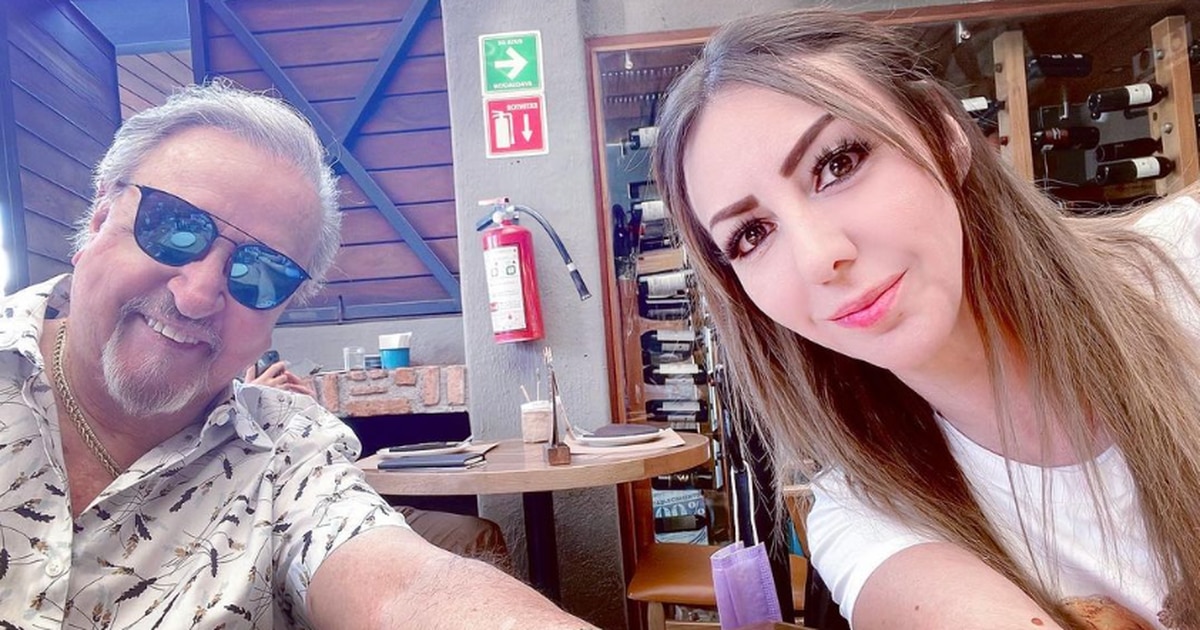 He spoke very little about his personal life, and although it is known that he had 7 children with three different women, one of them has recently attracted more interest. This is Vanessa Villagrán, daughter of Carlos Villagrán, the actor who is remembered for playing one of the most popular characters in the Mexican series “El Chavo del 8” in the 70s.

Vanessa -40 years old- is the youngest daughter of the actor, who is a model and is responsible for being the representative of her father. Well, he says so in his Instagram bio. “This profile is a tribute to my father in life, manager of the best in the world Carlos Villagrán and yes, he is my papeeto boneeto”.

She is her father’s “adoration”, as he himself said in an interview. On social networks, she shares photos with him and they show how well they get along and the time they share together.

Although her main job is to artistically represent her father, she says she is also a model. On the social network, she shows photos of her small size and her figure that made more than one sigh.

In his publications, he looks very jovial and sporty That isoutfits that show off her stylized body.

It is also known that Vanessa is a single mother of a daughter, and according to some stories on her Instagram account, she currently does not have a boyfriend.

The woman shares great moments with her father, since he is in charge of managing all her agenda and the events in which he participates. In the networks they publish different experiences in the shows and programs to which ‘Quico’ is invited.

Carlos Villagrán is recognized around the world for playing the arrogant and cheerful boy for his character “Quico”. He was the son of Doña Florinda and a friend of “El Chavo” and Chilindrina on the show.

“Starting a path together”: former priest and former nun left their habits to start a love story

The PP censors the attempt to silence Mari Mar Blanco in the tribute to her brother: the PSOE “disrupts” the victims