She is pregnant? Anuel AA and Yailin are expecting their first baby 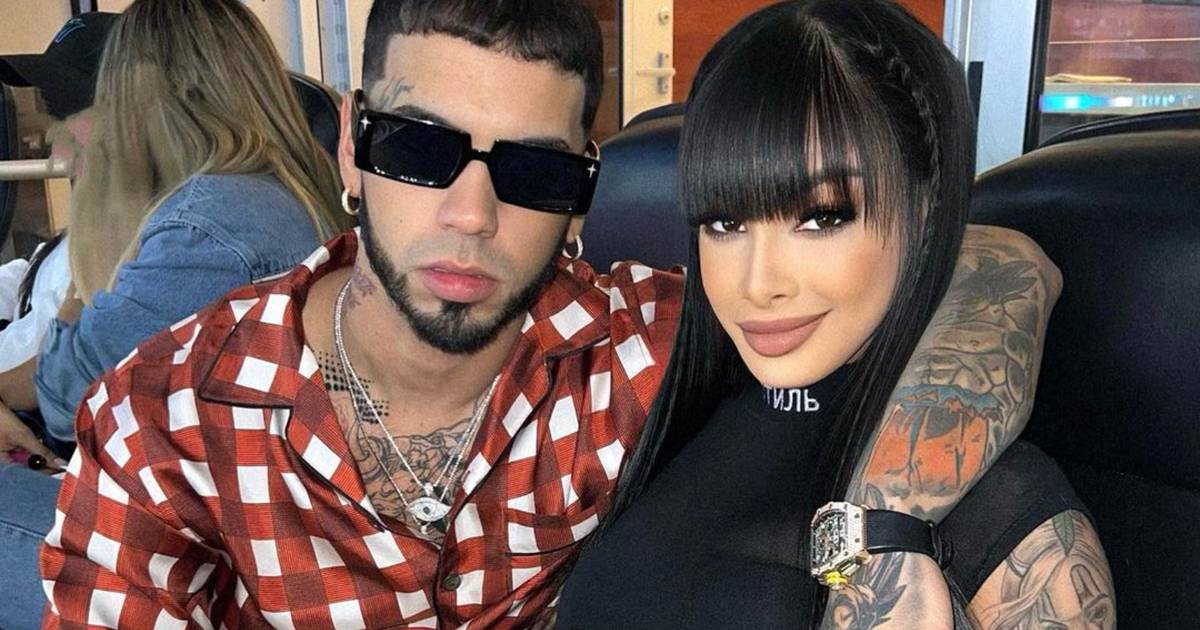 The romantic relationship between musician Anuel AA and the rapper Yailin ‘most viral’ is always a topic of conversation. The union has been in the eye of the hurricane since they publicly declared they were together and married in the Dominican Republic. Now, it looks like a new member is joining the celebrity family.

The romance was announced in January this year and a few months later, in June, they got married. Since then, they have received constant criticism about the “speed” of the progress of the relationship, the physicality of the two and other issues and rumors circulating around them.

One of the most recent speculations is the possibility that the rapper is pregnant. This comes after a series of comments made by the two celebrities on their social networks.

For her part, a few months ago the Dominican assured that since they knew each other the project of having a son or a daughter together was put on the table. Likewise, assured that they had tried for some time, but without success.

“Since Emma (Emmanuel) has been with me, he has wanted a girl. It’s not something extraordinary, so stop with it. The day we want to have one, well we will have it. Since we met, we really tried and it didn’t work. God is the one who knows here, but soon we will have a ‘viral’ in the house“, expressed the young woman.

You might also be interested in: Sofía Petro refers to her episodes of anxiety due to cyberbullying

In turn, the Puerto Rican recently revealed that Yailin “he didn’t decrease his periods. We look at what’s going on, because if it doesn’t go down it’s because it’s, you know, because there’s something there”, were the words of the musician. This could mean that Finally, the couple will have a new member in the family.

It’s worth remembering that now wouldn’t be the time to talk about a possible pregnancy as, about a month ago, the public raised their alarms after a video went viral which for many was confirmation. . We see the singer lying on his wife’s stomach while stroking her gently.

- Advertisement -
Share
Facebook
Twitter
Pinterest
WhatsApp
Previous articleThe decline in job vacancies cools the US job market for the first time in seven months
Next articlePrincess Diana: Only 12 words! She once scolded Charles and Camilla at a party