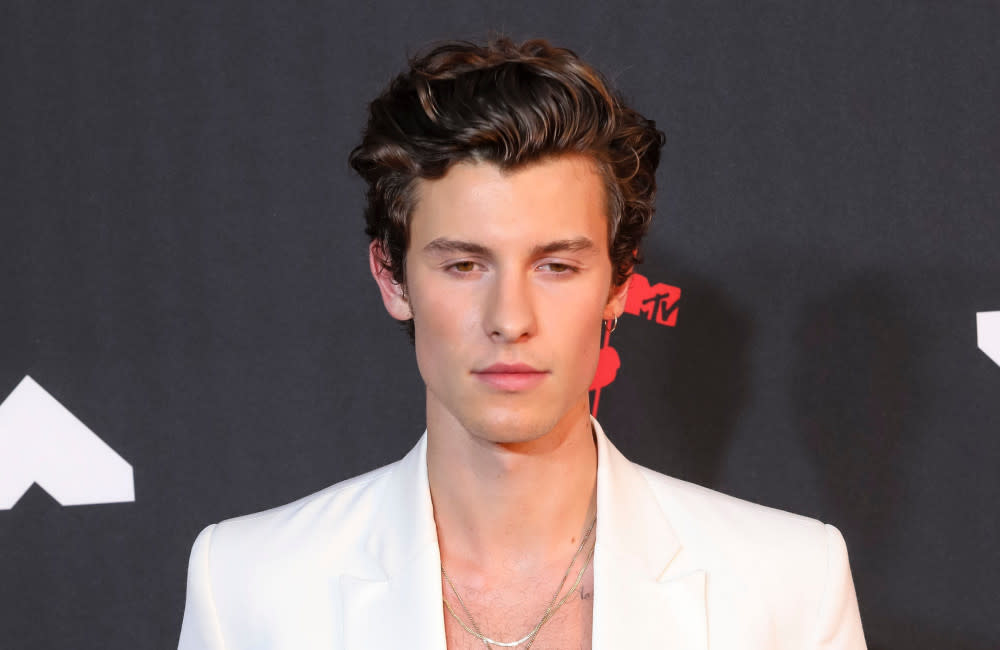 Shawn Mendes hopes that his music can inspire culture.

The 23-year-old Canadian is one of the most successful pop stars in the world. However, according to his own statements, he sets very realistic goals. “I’m not like, ‘I have to change the world,'” Shawn told Billboard magazine. “My ambition goes so far that I want to influence the culture. I want to honor the opportunity that I have been given as an artist: to do something that is very real.”

The singer is currently working on his new album and is also preparing for his world tour. For him, however, commercial success is secondary. “I never want to stop performing, even if I’m playing in a bar for ten people,” he clarifies. “And I only want to play bigger shows if I can make music that is authentic.”

Over the years, the ‘Miss’ hitmaker’s priorities have changed. “For a long time I was convinced that you just had to write great songs,” she admits. Meanwhile, Shawn prefers to focus on making music that he likes.