Shawn Mendes talks about life after splitting from Camila Cabello: “I’m lonely and I hate that” 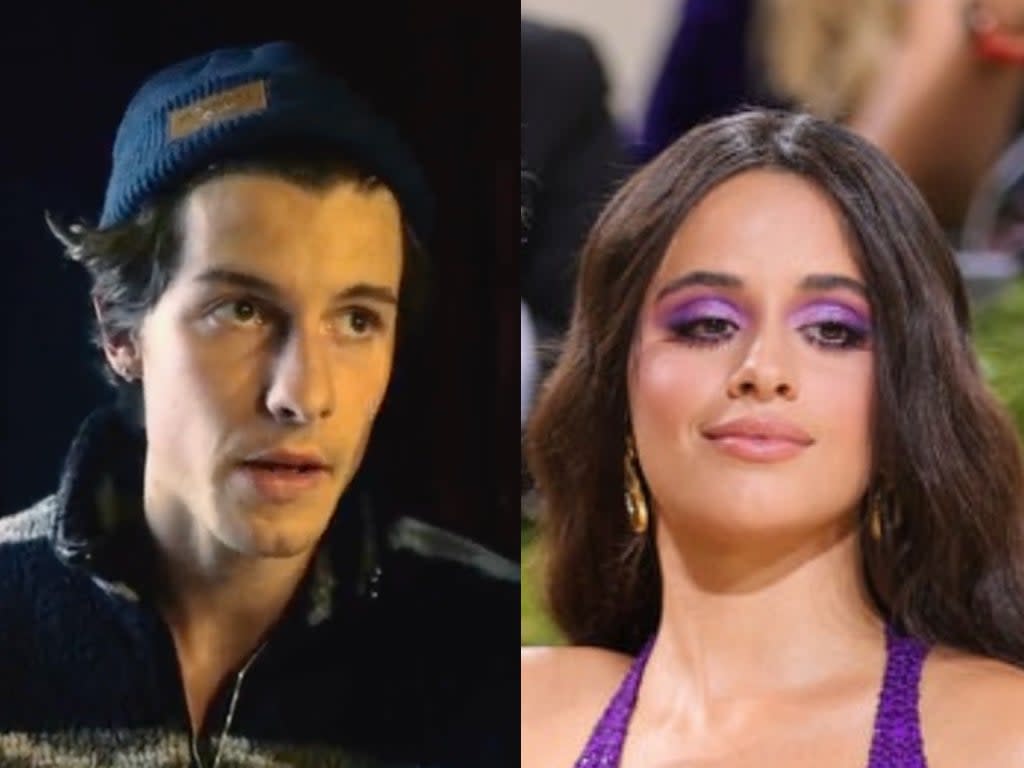 Shawn Mendes opened up about his breakup with Camila Cabello.

The two singers ended their two-year relationship in November of last year.

Mendes reflected on his life after the breakup while opening up about his new music in a lyric explainer video he posted to Twitter on Friday (March 18).

“You don’t realize when you’re breaking up with someone…all the shit that comes after,” he said.

In November 2021, the pop stars revealed that they had broken up through a joint statement that they shared on their respective Instagram pages.

“Hey guys, we have decided to end our romantic relationship, but our love for each other as humans is stronger than ever,” their posts read.

Earlier this month, Cabello explained the reasons behind their split.

“As I get older, priorities change,” he told Apple Music’s Zane Lowe, adding, “And I feel like it was that way for both of us.

“I love Shawn and I feel like there is literally nothing but love for him. I’m finally in a place where I feel like I’ve had experiences: I’m doing therapy, I’ve worked a lot. My approach has really changed a lot.”

Mendes, 23, and Cabello, 24, began dating in July 2019, shortly after they released their hit single “Señorita” in June.

Rumors of a romance began after they first collaborated on the 2015 single “I Know What You Did Last Summer.”