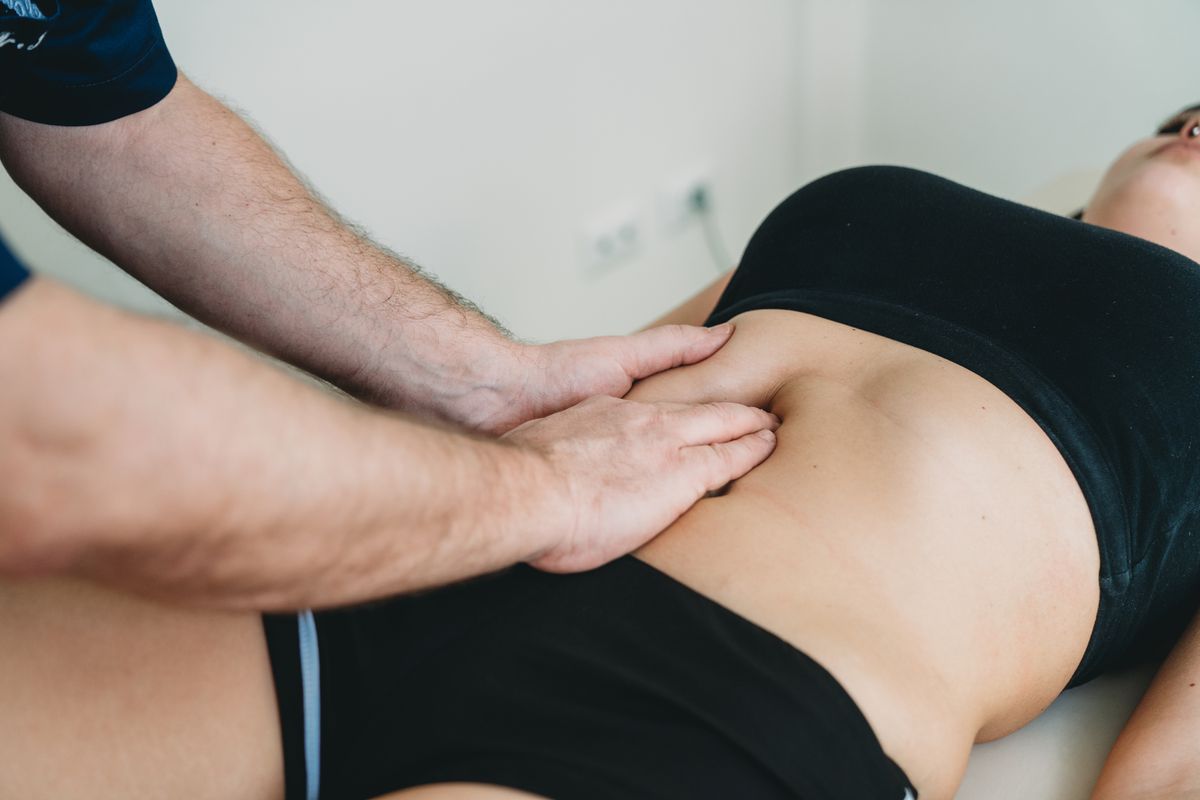 We tend to think that sexual dysfunction with psychological causes should logically be treated on the couch. But that’s not entirely true. First of all, because the body tends to somatize the problems of the psyche and to reflect them in some areas of the anatomy, in the form of blockages, tension or shortening. So that what started in the mind sooner or later affects the body and vice versa. You can ask her behind her back, an expert at throwing everything on the ditto and hiding emotions (stress, anxiety, fear, frustration). She can tell you a thousand and one stories to keep you awake.

Physio-Sexology is a branch of physical therapy that treats sexual dysfunction. It’s relatively young, and while it has its epicenter in treating the pelvic floor, there are other parts of the body that are closely related to sexual response, such as the nervous system (the sympathetic and parasympathetic nervous systems work together). harmony in people with happy sexuality). ), the diaphragm, the abdominal muscles or the lower back.

“Whenever there is a sexual difficulty, three main areas should be checked,” lists Fernández Álvarez, “the organic—and this is where the gynecologist or urologist would come in—the psychic, and the functional. Physiosexology intervenes in the latter. A multidisciplinary approach helps to identify the root of the problem and solve it faster.”

Sonia Bedate is a physiotherapist specializing in urogynaecology and physiosexology, as well as an osteopath and sexologist. The owner of the Comprehensive Physiotherapy Center in Mérida recalls the case of a 56-year-old patient with vaginismus. “Vaginismus almost always has psychological causes and consists of the involuntary contraction of the muscles surrounding the vagina, leading to its partial or total closure, causing pain and preventing penetration. This woman had been treating herself on a psychological level for some time, but in five sessions of physiotherapy she was able to have her first sexual intercourse and little by little she got better,” says Bedate.

“Even if the cause of the sexual difficulties is not organic or functional, physio-sexology helps a lot because there are people in whom the emotional work is better done from the physical part,” says Fernández Álvarez. “I recently treated a girl who couldn’t have an orgasm. His assessment of the pelvic floor was correct and we found that the problem was that he had a very withdrawn attitude, out of shame, he found it difficult to express his feelings through his body. By working on the physical part, we managed to eliminate this limitation,” comments the Galician physiotherapist.

Not so many years ago, pelvic floor physical therapy patients were elderly women with urinary incontinence who, after treatment, found themselves not only solving their problem, but one as well bonuses extra by reinvigorating your sex life. “The pelvic floor is very grateful and immediately notices any work that is done on it. Also, there is no age limit for work. He always responds very well to therapy,” says Bedate.

Nowadays, people of both sexes turn to physiosexology with problems such as dyspareunia (painful intercourse), anorgasmia or difficulty in reaching orgasm, vaginismus, endometriosis, painful periods, lack of sensitivity or decreased desire, erectile dysfunction premature or delayed ejaculation, poor lubrication, vaginal Atrophy or difficulties in menopausal relationships. “Physio-sexology is very helpful at this stage of a woman’s life,” admits Bedate, “when the drop in estrogen can cause vaginal dryness, listlessness, discomfort, itching, pain during intercourse. This is where we are seeing great success and women are coming back to resume relationships and the pleasure of sex.”

There are also situations in life where a pelvic floor assessment would be advisable, even if there are no problems. According to Fernández Álvarez, “after birth and after quarantine”. “I worked in France and there the postpartum examination is compulsory for women. Public health pays for 10 pelvic floor physical therapy sessions for those who have been mothers. Another obligatory check-up is after each operation in the gynecological field or in the field of urology (uterine cancer, hemorrhoids, anal fistula, phimosis). Physio-Sexology can greatly help men who have undergone prostate surgery, both physically and sexually. And those who play racquet sports, particularly cycling, should also get screened. Any procedure leaves a scar, and this creates a negative stimulus in a certain area, causing the muscle to contract. Because it’s always contracted and tense, it doesn’t have oxygen and it hurts,” he explains.

This physiotherapist and sexologist with a practice in Vigo recalls the case of a patient who experienced pain during intercourse after reaching the menopause. “We discovered that they had performed an episiotomy 40 years ago [corte en la zona del perineo para ensanchar la abertura de la vagina durante el parto]. The scar had never bothered her until menopause, when the tissue recedes.”

“The structure of an organ determines its function.” This maxim in physical therapy states that in order for a body part to do its job well, it must have all of its capabilities. “The pelvic floor is a key site in sexual response. There is an increase in vascularization in this area that needs to be free and clear; for if there is any irregularity or change in this structure, the physiological response can be complicated. A short circuit occurs and instead of feeling pleasure, there may be pain, burning, discomfort or lack of sensitivity,” emphasizes Fernández Álvarez.

We don’t know our bodies that well and we live so blind to its messages that many women don’t know how to locate their pelvic floor muscles because they don’t even have them positioned in their brain. “In many cases, our first task,” says Sonia Bedate, “is to teach them to identify and move them. Open up that brain connection that never existed.

The working tools available to physiosexology are varied and include manual therapy, osteopathic and myofascial techniques, hypopressive exercises, Kegel exercises, breathing techniques, postural control, proprioceptive trunk. “We use them too biofeedback (to identify the muscles and know when they are contracting and when not), including radiofrequency, electrical stimulation, vibration or magnetic therapy,” says Bedate.

What can we do about it to get a perfect pelvic floor? According to Fernández Álvarez, “hydration, nutrition and physical activity are essential. Having sex is a beautiful form of physical exercise and punching sports should be avoided.” Bedate also emphasizes “having correct posture, avoiding stress and anxiety that blocks the diaphragm, having orgasms, and doing hypopressive calisthenics or Kegel exercises to practice”. “But I advise people not to do them at home by following YouTube tutorials,” he recommends, “but to do a pelvic floor analysis first to find out what types of exercises and practices work for you and which don’t.”

Rita Abundancia is a journalist, sexologist and web writer RitaReport.net