Severance: Season 2 of the Apple TV+ series is about to start filming 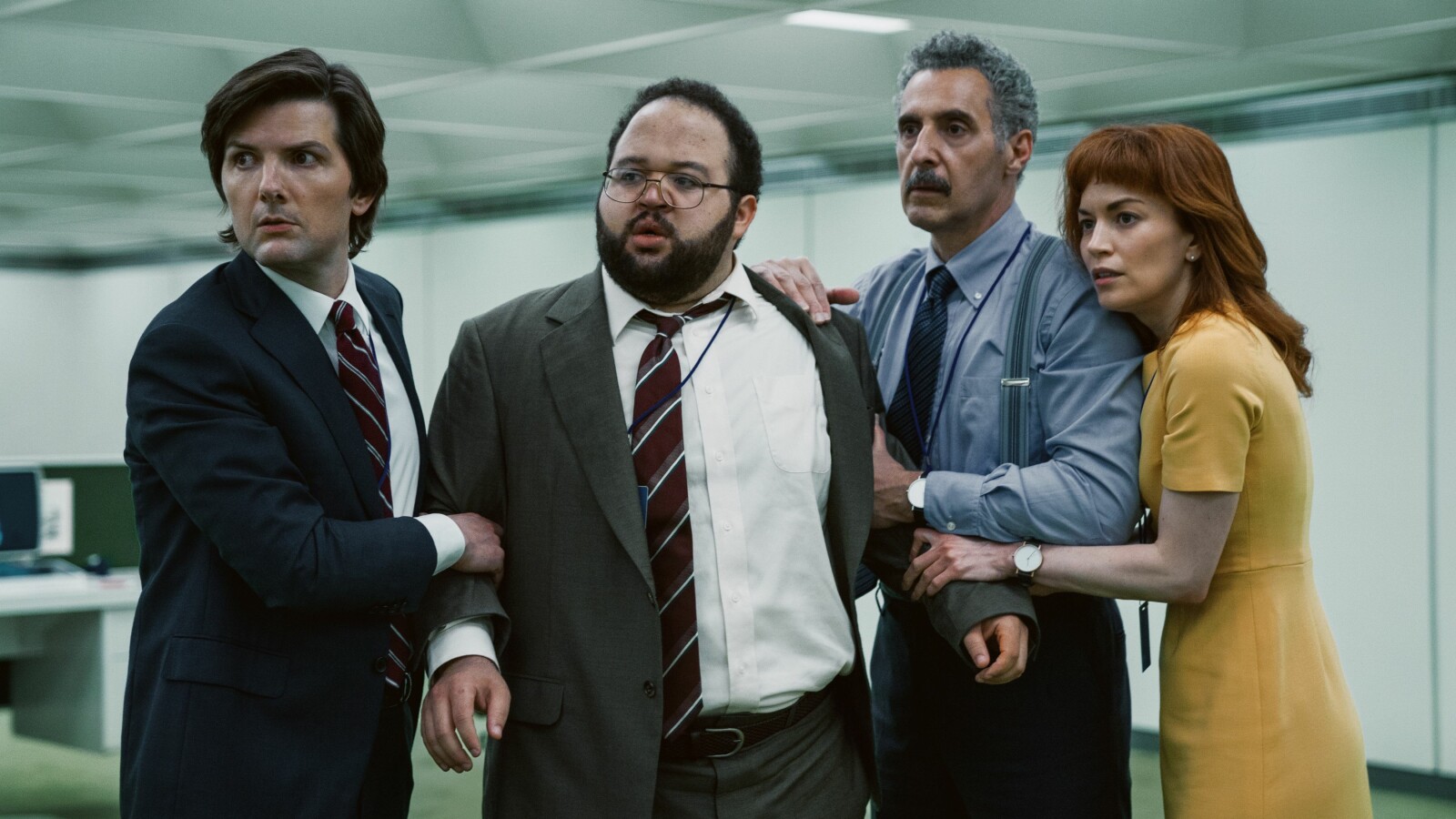 “Severance” fans have Kier to thank as Apple TV+ has ordered a second season of the popular thriller series. Information on the sequel is still scarce, but Netzwelt still tells you everything we already know about season 2.

It’s long been known that the plot of “Severance” would allow for a sequel after Season 1. Behind the scenes, it’s probably long been clear that a second season is coming, though Apple TV+ has certainly been waiting for audience reaction. Firstly.

New on Apple TV+: all the highlights of upcoming movies and series
These are the exciting new series and movies from the Apple streaming service in July 2022

Apple TV+ is releasing new movies and series again. In our list you will find exciting and varied highlights for the upcoming film and series evening.

After the confirmation of season 2 in April 2022, the question arises as to where the work is on the next episodes. At San Diego Comic-Con, series creator Dan Erickson and producer Ben Stiller revealed that all preparations are already underway and filming for Season 2 will begin soon.

If filming begins on time, “Severance” season 2 is expected to premiere on Apple TV+ in summer 2023 at the earliest. The date can be fixed more precisely as soon as there is more information from the production.

In “Severance” Season 1, Mark, Helly, and Irving’s innies traveled to the outside world, taking on Lumon and the Severance program. However, various mysteries remain unsolved, and the storyline will hardly end until all of Kier’s mysteries are solved and Lumon’s work is put to rest.

Filming for “Severance” Season 2 has yet to begin, so there’s no real trailer yet. However, Apple TV+ released a short video announcing Season 2.

Season 2 of “Severance” is expected to see most of the cast returning from Season 1. They include Adam Scott as Mark, Britt Lower as Helly, Zach Cherry as Dylan, John Turturro as Irving, Patricia Arquette as Harmony Cobel, and Christopher Walken as Burt.

Ben Stiller, who directed some Season 1 episodes, plans to direct all Season 2 episodes himself.