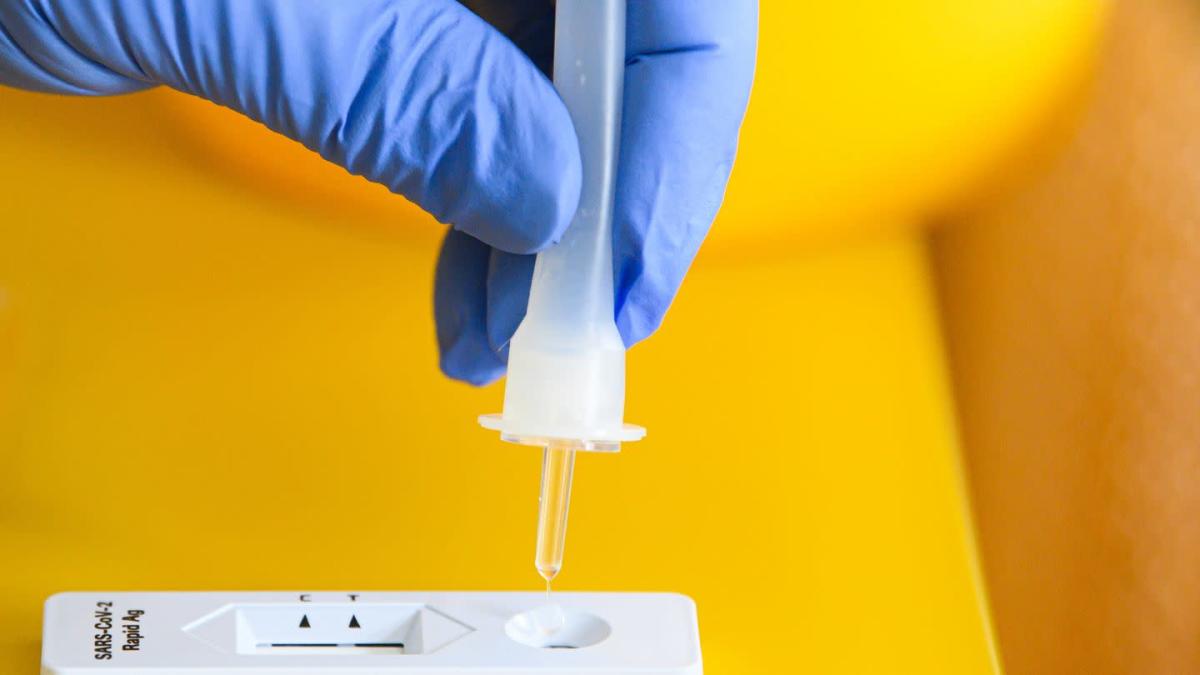 The Robert Koch Institute (RKI) has again reported a maximum value for the national incidence of seven days.

According to the new information, 19 deaths were recorded in Germany in 24 hours. A week ago there were 24 deaths. The number of people who have died or involved a proven infection with Sars-CoV-2 is now 125,590.

The RKI has counted 17,233,729 confirmed Sars-CoV-2 infections since the start of the pandemic. The actual total number is likely to be significantly higher, as many infections go undetected. The RKI gave the number of people recovered on Monday at 13,501,400.

The number of corona-infected patients attending clinics per 100,000 population in seven days was 7.0 according to the RKI on Friday (Thursday: 6.74). Among them there are many people with a positive corona test who have another main disease. The value is not reported on weekends.

In the video: Lauterbach on Corona – “The situation is worse than the mood”