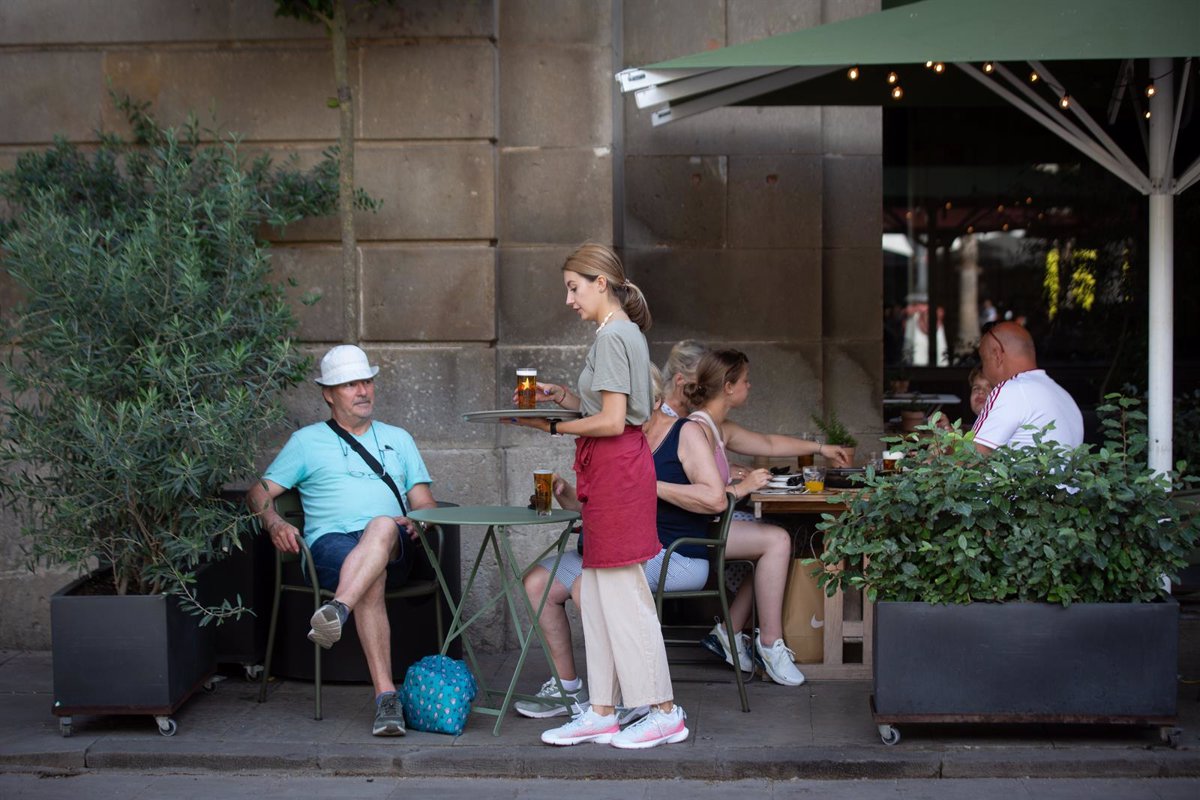 The service sector increased its sales by 24.5% in April compared to the same month in 2021, adding 6.5 points to the increase recorded in the previous month, the National Institute of Statistics (INE) reported on Wednesday.

With the advance in April, the strongest since May 2021, the services chained 14 straight months of annual gains after a year of declines as a result of the pandemic.

Within services, hospitality (accommodation services and food and beverage services) was the sector that grew its revenue the most in April, up 105.2% compared to the same month in 2021.

In particular, accommodation establishments more than quadrupled their sales year-on-year in April (+350.1%), while catering establishments billed 63.5% more. These rates have increased compared to those registered in previous months.

On a monthly basis and in seasonally and calendar adjusted data, the services sector posted a 7% monthly increase in sales in April, the highest monthly increase since July 2020, when Covid restrictions began to end.

For the thirteenth straight month and after more than a year of decline, employment in the service sector grew at an annual rate of 5.4% in April, six-tenths more than in March and the largest rebound since the series started in January 2002.

The Balearic Islands were the municipality that created the most jobs in the service sector last April, with a 26.2% yoy increase, and also the region that grew sales the most, with 61.5% yoy.

New edition of the Piaggio MP3: with radar system and cameras more technical than ever