Sergio García will “delay” his departure from the European Tour for the time being. 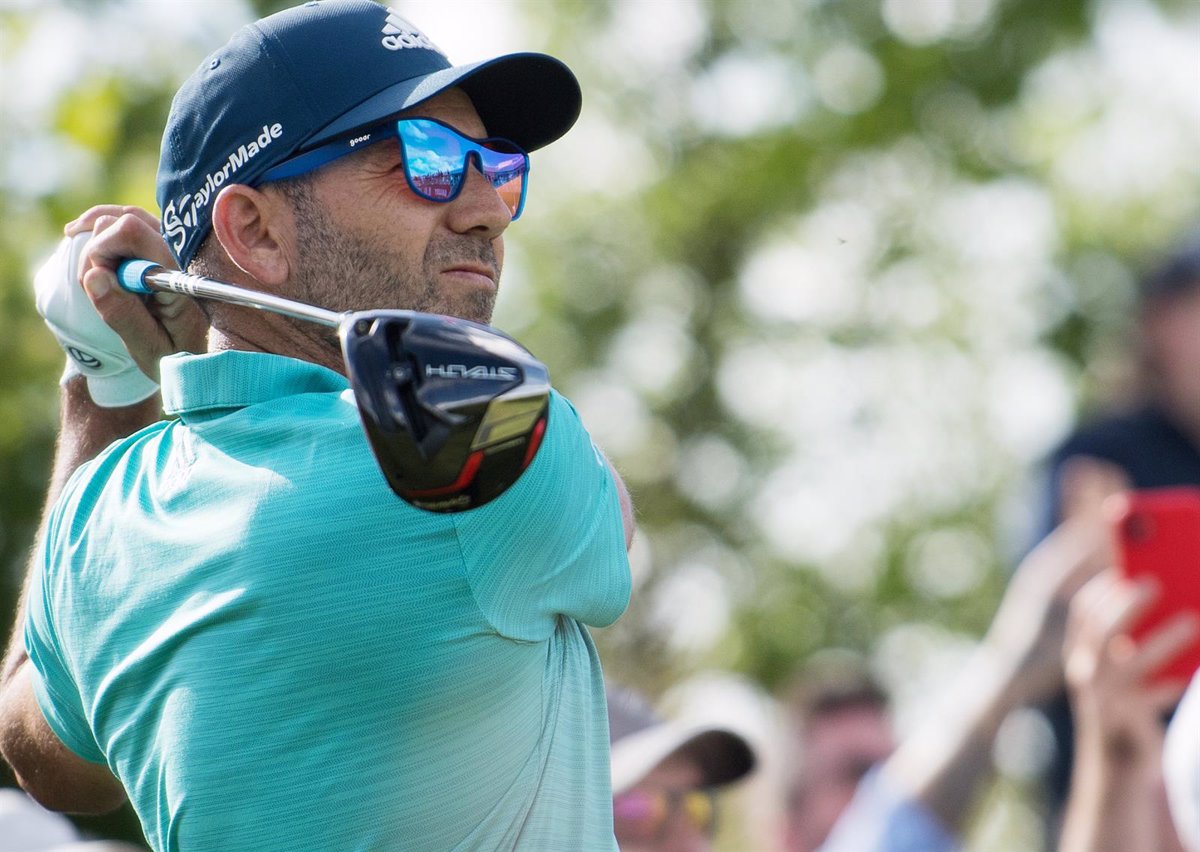 Spanish golfer Sergio García plans to “postpone” his potential departure from the DP World Tour, the European Circuit, a change in his position announced after the British Open, for the time being in order not to close the doors for the 2023 Ryder Cup in Rome.

“I’m pretty clear about what I’m going to do with the European Tour. Probably leave it. Honestly I want to play where they want me, I don’t feel loved on the European Tour right now,” Garcia told Mixed Zone at the end of ‘British’ on July 17.

The decision came after the player from Castellón was one of the players signed up for the new LIV Golf Invitational Series, a circuit with juicy economic prizes that has caused a split in the golf world. In fact, the European Tour and the American PGA have sanctioned those who have decided to enter this new competition.

However, it seems that Garcia has changed his mind. “Once I finished the Open I said I would probably give up my DP World Tour membership and of course that meant I was ineligible for the Ryder but thanks to things Jon Rahm said I had some good chats with people on the tour and I’ll postpone that,” he said in statements to ESPN released on Monday.

“I want to see what happens when the Ryder qualifying phase starts and see what kind of rules and eligibility they have. If I agree with them then I will definitely play what I can on tour and try to qualify for this team. And if not, then we continue. But it’s definitely something on my mind,” added the 2017 Augusta Masters champion.

The Borriol man has already spoken to DP World Tour CEO Keith Pelley, who he has informed that he wants to remain a “member” of the circuit. “I want to play my minimum, keep supporting him and have my qualifiers to be part of the Ryder team. He told me that was great, but that they had to do what was best for them. We’ll see what that is,” he admitted.

In any case, the Spaniard is “sad” about what happened to the Swede Henrik Stenson, who automatically lost his status as European captain through his involvement in the LVI series. “Now it’s a bit sadder with fines and bans and what they did to Henrik is a bit sad,” he lamented.

Previous articleRussia urges Ukraine to stop “provocations” at the Zaporizhia power plant over the threat of a nuclear accident
Next articleKroos: “In pre-season we don’t have games that really count, but we know their importance”