Seoul and Washington: North Korea’s missile was not new 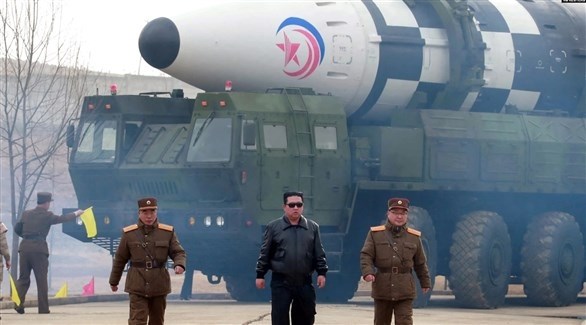 The two allies believe North Korea tested the Hwasong-15 intercontinental ballistic missile again on Thursday, the same type it launched in late 2017, according to the sources. While North Korea announced that it had successfully launched a Hwasong-17 missile.

The analysis is based on data from the two countries’ intelligence assets, including satellite data with infrared thermal sensors.

The South Korean military said the latest missile was launched at a high angle and flew about 1,080 km, with a maximum altitude of more than 6,200 km. Which is an improvement given that the Hwasong-15 missile flew 960 km at an altitude greater than 4,500 km when it was launched in 2017.

However, South Korean military officials are downplaying the missile launched last week as it is the same missile but with a lighter warhead, designed to look like it flew like the longer-range Hwasong-17.

Observers say North Korea may have used an image from an earlier test in its state media report on the alleged Hwasong-17 launch.