Senegal is holding a legislature tomorrow, with the balance of power between the government and a burgeoning opposition at stake 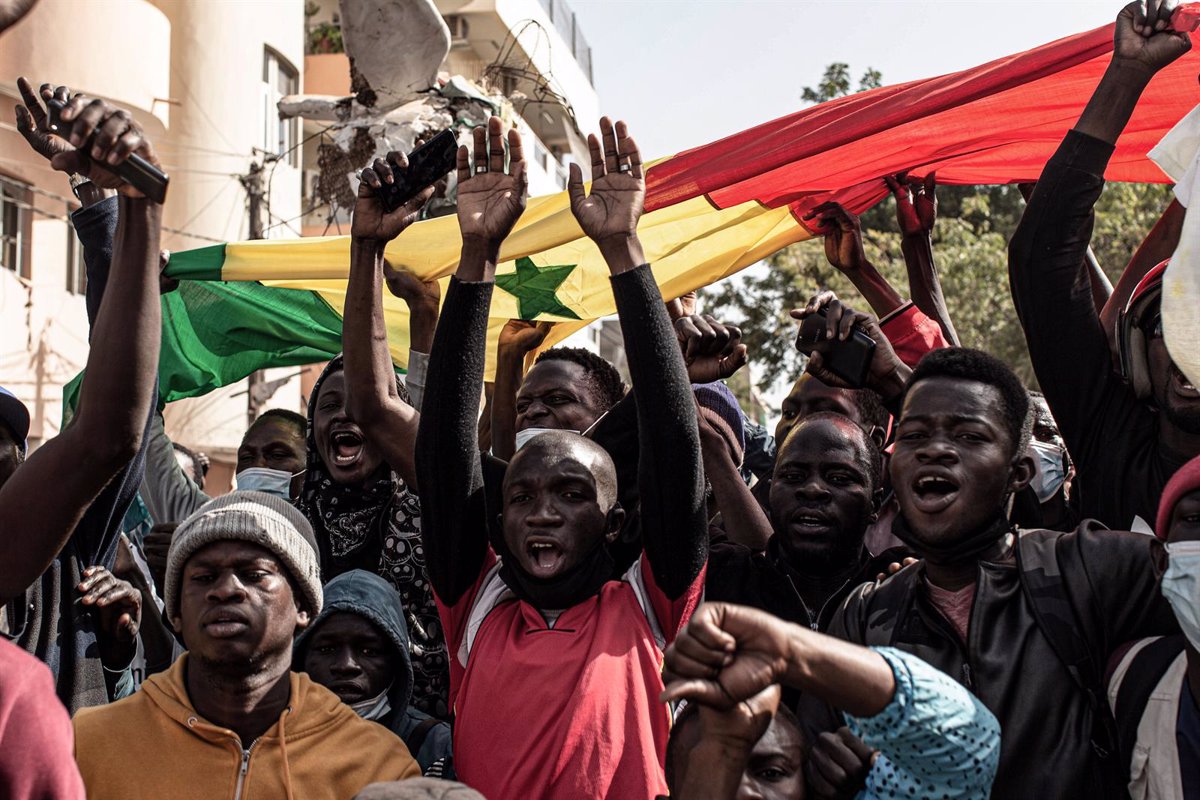 Senegal is holding general elections next Sunday, which are seen as a test to gauge the strength of leader Macky Sall against the nascent opposition led by his great rival Ousmane Sonko two years before the presidential election.

Sonko’s grand opposition coalition, Yewwi Askan Wi (Liberate the People), appears weakened but far from gone. The alliance, which includes Sonko’s Pastef (Patriots of Senegal for Ethics, Labor and Fraternity) party and former President Abdoulaye Wade’s Wallu Senegal (Save Senegal) party, appears without a national title list for “technical” reasons, the government argues, but it doesn’t means that the almost unknown substitutes have no chance of progressing.

“Like it or not, there is a ‘Sonko phenomenon,'” a political observer told Radio France Internationale of the figure of this former tax inspector, third in the 2019 presidential election, who denounces having been the target of a campaign of political persecution the government after being accused of rape without any evidence, the opponent said, in a pending trial.

The charges against Sonko triggered one of the worst waves of violence in years in the country in 2021; one that left seven dead and about 240 injured when hundreds of supporters learned of his arrest as he traveled to court to testify. There were similar protests this year when the Constitutional Council declared the coalition’s list of incumbents invalid “on formal grounds”.

Amidst all of this tension is Sall’s unconfirmed intention to run for a third term in 2024; a decision critics say is unconstitutional. Any loss to his supporters in Sunday’s vote could derail those plans. “These elections are a warm-up,” researcher Mamadou Lamine Sarr told RFI. “The entire political debate,” he adds, “is monopolized until 2024.”

Additionally, frustration over economic hardships caused by the coronavirus pandemic has been fueled by increases in fuel and food prices related to the war in Ukraine.

In the face of growing dissatisfaction, the opposition parties therefore expect that the parliamentary majority of the governing coalition Benno Bokk Yakaar will fall below 125 of the current 165 seats in the National Assembly.

“Citizens have openly expressed fatigue in the face of high prices and the high cost of living, poverty and a lack of jobs,” political science professor Moussa Diaw of Gaston Berger University told Al Jazeera.

Amidst this panorama, Senegal goes to the polls to elect the members of a National Assembly, who will be elected under a system that combines proportional representation with national lists for 53 legislatures and majority elections in the country’s ministries for a further 97.

These general elections mark the departure of the President of the National Assembly since 2012: Moustapha Niasse, a pillar of political life since Léopold Sédar Senghor, the first President of the Republic of Senegal.

In addition, it should be remembered that the vote will, in principle, be followed by the arrival of a new prime minister. The position, which was axed by Sall in 2019 and reinstated in November 2021, is still vacant. The election of the next prime minister could be a first clear indication of the president’s intentions for 2024.