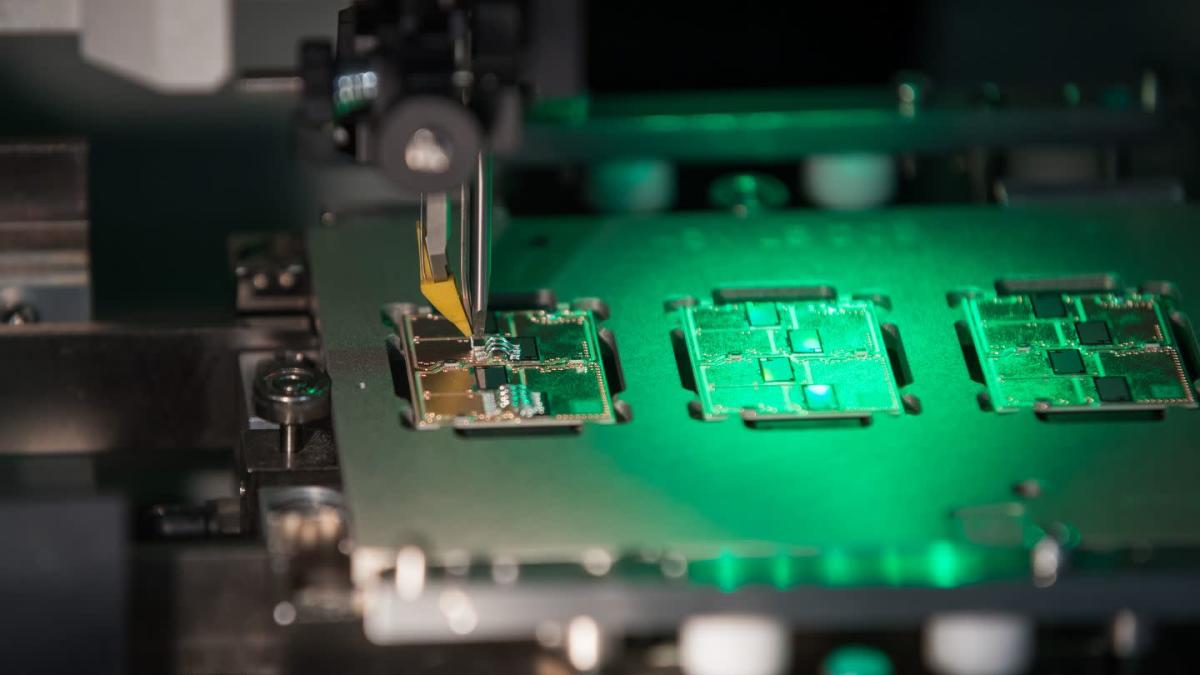 London (AP) – The downward trend in British car production continues. According to the Association of British Motor Manufacturers and Distributors SMMT, production in the country fell more than 40 percent last month compared to the same period last year.

According to this, about 62,000 vehicles rolled off the assembly line in February. It’s the weakest February since 2009 and the eighth straight month the industry has seen output drop. The main reasons for this are the ongoing global shortage of semiconductors, which has led to some production stoppages, and the closure of a Honda plant in Swindon, England, last summer, according to the SMMT statement.

The war against Ukraine is also a burden.

According to the SMMT, the war in Ukraine is also having a negative impact on the industry. Many important raw materials, such as aluminium, palladium and nickel, which are needed for the production of batteries for electric cars, are sourced from Russia. Although the industry supports the sanctions imposed on Moscow, they bring additional challenges.

With the switch to electromobility, the British car industry is undergoing the biggest conversion in 100 years, SMMT boss Mike Hawes said, according to the announcement. The share of electric and hybrid cars in British production is now just over a quarter. The British government announced on Friday that there should be 300,000 charging stations for electric vehicles in the country by 2030, ten times the current number. The government wants to support this with a £500 million subsidy programme.