Selenskyj stresses willingness to compromise ahead of talks 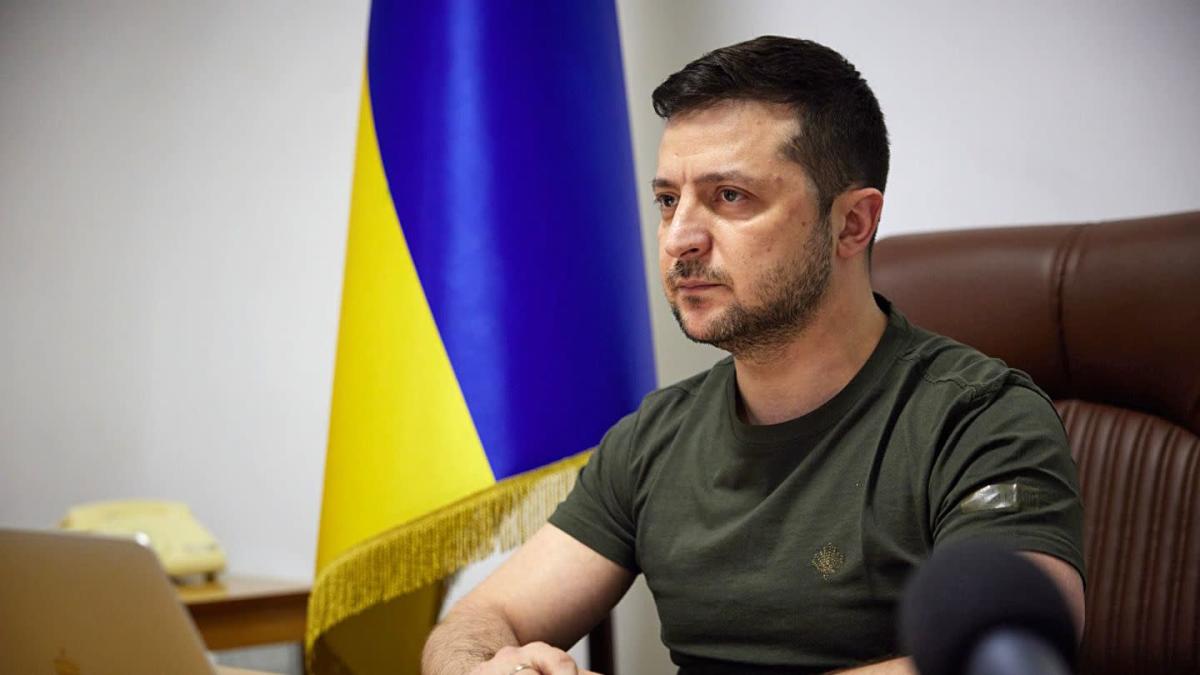 Berlin (dpa) – Before negotiations between Moscow and Kiev on a possible peace solution on Thursday, Ukrainian President Volodymyr Zelenskyj stressed his willingness to compromise.

“In every negotiation, my goal is to end the war with Russia. And I am also ready to take certain steps,” Zelenskyj told the “Bild” newspaper before the meeting between his Foreign Minister Dmytro Kuleba and Foreign Minister Foreign Affairs of Russia, Sergey Lavrov, in Turkey.

Zelenskyj: No details on commitments yet

“One can make compromises, but these must not be a betrayal of my country,” Zelenskyj stressed, without elaborating. However, the other party must also be willing to make concessions.

He did not want to speak publicly about the details yet, especially since he has not yet had direct contact with Russian President Vladimir Putin. “Only after direct talks between the two presidents can we end this war.”

Russia is demanding that Ukraine recognize the Black Sea peninsula of Crimea as Russian territory and the breakaway “People’s Republics” of Donetsk and Lugansk as independent states. Furthermore, Kiev should commit not to join NATO and remain neutral.