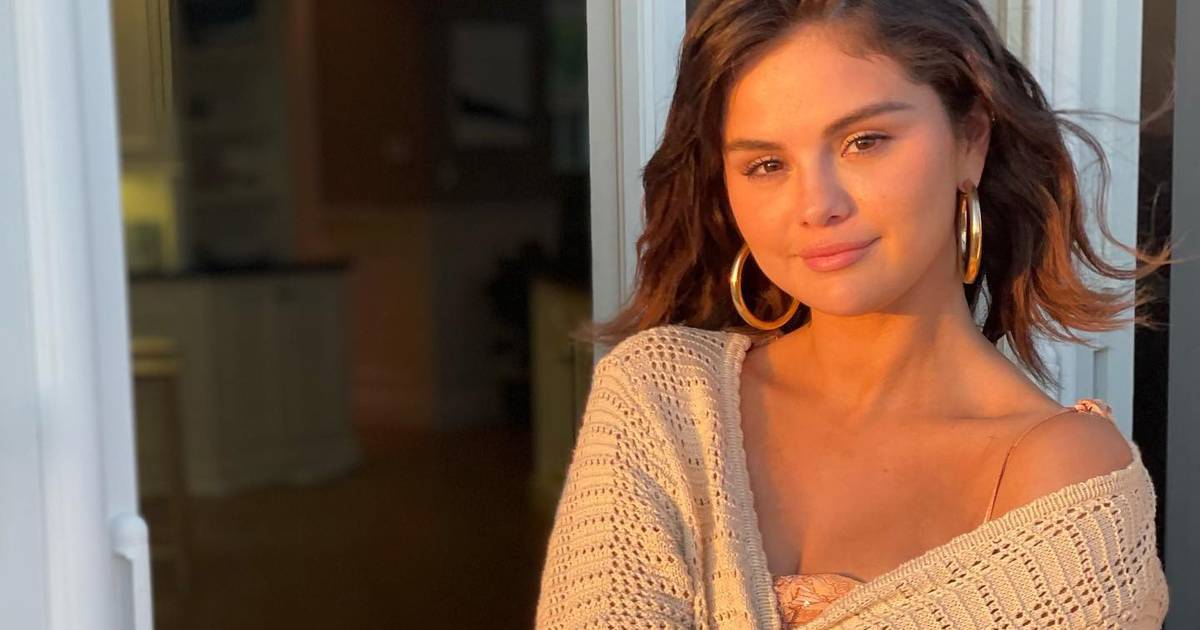 Nudity can be one of the most complicated things an artist faces throughout their career, although it seems very natural to many, it is still a professional and personal challenge to achieve. Recently, the actress and singer Selena Gomez spoke about his own experience of having to do a nude for an album cover.

The actress, whose debut in “Barney and his friends” and the Disney series left her with a kind of puritanical aura, has shown for many years that time has only made her grow as an artist and obviously as a person, so the themes of his records and their performances become more and more mature.

Selena Gomez is honest about some of her career decisions, especially one of her album covers

The actress recently had the opportunity to appear on The Hollywood Reporter’s “rountables,” where she shared space with Amy Schumer, Bridget Everett, Molly Shannon, Quinta Brunson and Tracee Ellis Ross in the comedy actress special . This is where he made the revelation.

Addressing the issue of Gomez’s sexualization from a young age, she said, “I actually did an album cover and was very embarrassed after I did it. I had to work with those feelings because I realized they were connected to something deeper that was going on.”

Selena was referring to the cover of “revival” her second album, in which she appears naked on the cover and although she covers her private parts with her hands herself, she was just 23 years old at the time, concluding by “And it was a choice that I was not necessarily happy to have made.”

On top of that, the artist added that she’s not an “overly sexual” person, but that “sometimes I like to feel sexy, but that doesn’t mean it’s for someone… ‘other. It could be for me.” Additionally, Gomez said she no longer browses social media to avoid false expectations.

“Most of the time it’s you looking at all these other people and I can’t…I can’t look that way.” It’s impossible. It’s not… I don’t find it attainable” concludes the artist whose maturity has imposed itself over the years.