Selectivity at 50: major surgery or facelift? 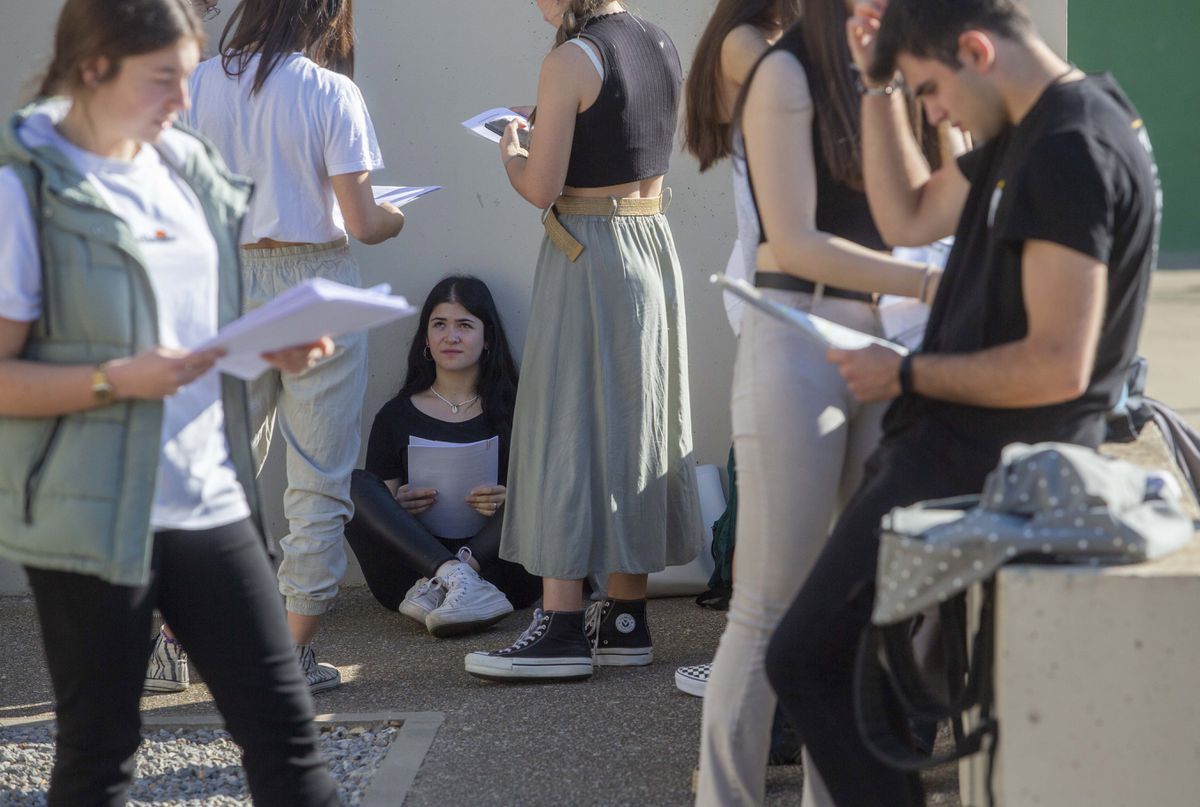 Our selectivity test is about to celebrate its golden anniversary. It is the only major piece of education legislation that has survived virtually intact from the previous regulation. The first question to ask, therefore, is what can explain why it has not undergone any major reform for half a century. The most rational answer is that the examination model found minimal consensus, so that none of the actors – administrations, universities, secondary schools and teachers, students – had the incentive to force major changes. The government’s proposal, which is now before us, in line with the ongoing curriculum reform, had raised great expectations. It is possible, and undoubtedly has upsides, as we shall now see, but it will not imply major changes in the model nor, at least in the short term, solve the sanity problems of a fifty-year-old proving.

The selectivity exam, sometimes called EVAU (Evaluation for University Access) and sometimes EBAU (Evaluation of Baccalaureate for University Access), like the rest of our education system, is inspired by the French model. In France it is high-school diploma “which is over 200 years old” is distinguished by its double function, that is, it is both a high school diploma and a university entrance exam (it is legally the first university degree). Although on paper our exam in Spain is only intended for university entrance, in reality its characteristics are also those of an exam with a dual function: degree and entrance. The enormous weight of the study achievements and the common subjects in the final grade testify to this. While entry is competitive, the grading function need not be, that is, if the entry function needs to discriminate between candidates, the grading function need not, since the bachelor’s degree is not a scarce commodity to compete for. Therefore, the percentage of passing exams in the Selectividad is undoubtedly an interesting fact, but what really counts for the students is the grade achieved, and in many cases to the tenth and even the hundredth. In that sense, my assessment of these 50 years is that Selectividad was a relatively acceptable final exam and yet a pretty bad entrance exam. And I explain why:

There are three key characteristics of any college entrance exam: consistency (extent to which the exam is similar/comparable across the country); objectivity (extent to which the same answer receives the same score) and optionality (relative weight of the common subjects and modality in the final grade; and amplitude and depth of knowledge and skills that the exam rewards). The degree of uniformity determines equal opportunities as well as objectivity, which also determines the value of the test with regard to academic success. Consistency and objectivity also help prevent or mitigate the risks of arbitrariness and corruption inherent in any competition.

The question is why our society has tolerated a test like the present one for so long to competitively allocate/allocate scarce opportunities.

The Spanish exam has low consistency and objectivity and also a rather low optionality (compared to the French or German exam). The differences in results between autonomous communities and even between courts are very large and far from justified. The unavoidable differences in the average of the academic achievements – 60% of the final grade – are not affected by a galloping grade inflation. The low freedom of choice is the result of a preference for a large number of common subjects and a relatively low weighting of modality (or specialization) subjects, something the new proposal not only fails to address, but even worse. Hundredths of a point count when starting a career, and examining these qualities is not only unfair, but also ineffective and inefficient.

Now, if the exam were only for the Baccalaureate, not competitive for university entrance, the problems of consistency and objectivity and the fact that the modality subjects carry so little weight would be much less worrying. So the question is why our society – and especially the student body – has tolerated an exam like the current one for so long in order to competitively distribute/assign scarce opportunities.

The proposed slow calendar makes a lot of sense

If a competitive college entrance exam is maintained, we need an exam that increases in consistency, in objectivity, and also in optionality (to reflect the diversification of the Baccalaureate into five modalities, and to reward and encourage a wider range of knowledge, skills, and offerings of the The Ministry of Education represents progress in this last sense with the creation of a study aptitude test, which aims to integrate the assessment of common subjects and to promote the competence reform of the secondary school curriculum. Also positive is the readiness of the characteristics of this test – and the entire test – with the regional Coordinate and agree between governments and set up technical commissions at country level to establish uniform correction and assessment criteria Refine assessment criteria and tests and introduce corrections when necessary Greater weight in the final In my opinion, a good grade in the modality subjects and a lower weight in the academic achievements would mean an enormous leap in the quality of the Selectividad as an entrance examination.

At 50 there were three great alternatives for selectivity testing. One, the most radical, eliminates him. Two, the bravest, major surgery. And three, the highest possible, facelift. The ministry has opted for the latter, at least for the time being. Given the delicate balance on which this review has survived for so long, as well as the delicate balance on which the current government also operates, the decision is understandable. The exam must be maintained because, despite all the problems, it is a tool of cohesion and a unique tool to promote curriculum reform. And once you’re in the operating room for the stretch, you hope that the medical team will be encouraged to do something else.

John Manuel Moreno He is Professor of Didactics and School Organization at UNED.