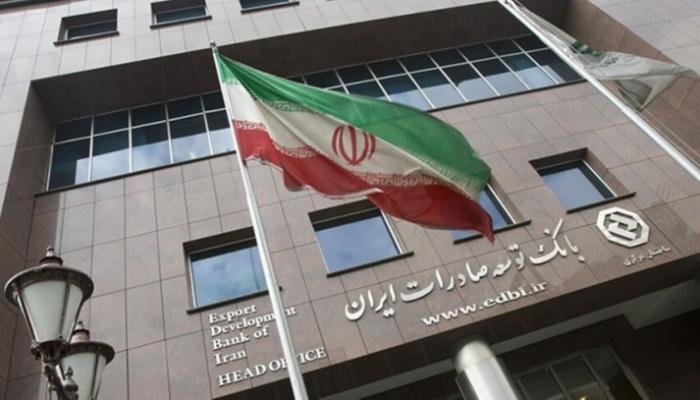 The Wall Street Journal reported that the Iranian government has created a secret banking and financial system to manage tens of billions of dollars.

In the annual trade prohibited by US sanctions imposed in 2018.

“Iranian officials intend to make the regime a permanent part of the Iranian economy, so that transactions can be shielded from foreign scrutiny and circumvent sanctions,” the newspaper said.

The newspaper added that it had obtained some documents, as well as statements from several Western diplomats and intelligence officials, confirming Iran’s circumvention of sanctions by establishing a secret financial system.

A Western official told the newspaper that “the secret financial system is an unprecedented money laundering operation by the Iranian government.”

He added: “Iranian companies subject to US sanctions have established overseas companies with different addresses, and these companies sell oil and other products and transfer funds to offshore accounts.”

The US newspaper cites the Central Bank of Iran’s currency exchange system between importers and exporters as one way of these attempts to circumvent sanctions.

The report does not mention the companies that settled outside of Iran or the details of their actions, while the “Wall Street Journal” said the Iranian delegation to the United Nations declined to comment.

In the past, officials in Iran have admitted to taking various steps to circumvent US sanctions, while European countries and the United States have arrested some people accused of helping Iran circumvent sanctions.

And many Iranian opponents felt that the steps taken to circumvent sanctions actually led to the spread of corruption and the rise of the likes of Babak Zanjani.

And Tehran’s Revolutionary Court had sentenced Iranian billionaire businessman Babak Zanjani to death in March 2016, accused of embezzling funds from the Oil Ministry during the era of former President Mahmoud Ahmadinejad, amounting to some US$2.7 billion.

On January 31, 2017, Babak Zanjani received the decision to execute him by the Revolutionary Court, after he was arrested in 2013.

The Babak Zanjani case dealt a painful blow to the hardline movement, which allowed this man to conduct shady deals with foreign parties during the period of sanctions imposed on Tehran during the Mahmoud Ahmadinejad era.

When the Trump administration abandoned the JCPOA and reinstated various US sanctions in 2018, Iranian media reported that almost $40 billion in assets were frozen, which is roughly the total of the money held in China ($20 billion) and South Korea. ($7). billion), India ($7 billion), Iraq ($6 billion), Japan ($3 billion) and Europe ($3-5 billion).

Actual balances may be lower. For example, Iran is said to have withdrawn money from India to import rice, sugar and tea, invoking sanctions relief on trade in agricultural products.