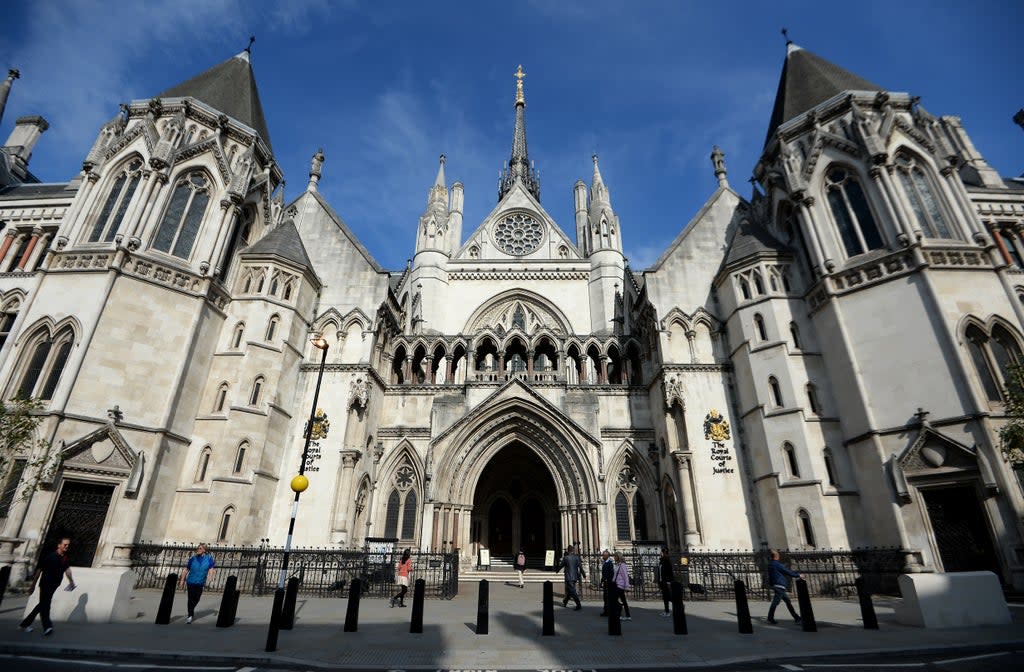 The Court of Appeal has overturned the conviction of a second man jailed for three and a half years for a multi-million dollar bribery conspiracy to secure oil infrastructure contracts in Iraq.

Paul Bond, 69, was originally convicted of taking part in an alleged plot to pay bribes totaling US$6m (£4.9m) to politicians and state-owned companies after Saddam Hussein was overthrown in 2003.

Bond was convicted for his alleged role in the conspiracy alongside Stephen Whiteley, Basil Al-Jarah and Ziad Akle.

In December last year, Mr. Akle’s conviction was overturned after three senior judges found that the SFO “fundamentally failed” to provide documents that “had a clear potential to embarrass the SFO in the prosecution of this case” related to with the agency’s contact with US Citizen David Tinsley.

The Court of Appeal was told that Mr. Tinsley had acted as a “fixer” for Unaoil’s founder, British-Iranian Ata Ahsani, and his two sons.

The court heard that Mr. Tinsley had contacted the director of the SFO, Lisa Osofsky, and told the agency that he had contacted Mr. Akle and Al-Jarah to discuss his allegations.

Senior judges have previously said the OFS “should have had nothing to do” with Mr Tinsley.

On Thursday, Bond contested his conviction on similar grounds as Akle.

Granting the appeal, Lord Justice Holroyde, sitting with Mr Justice Jay and Mr Justice Bennathan, found that the SFO’s failure to disclose the documents had made the conviction unsafe.

“The applicant was prevented from presenting his case in the best light and, as such, his conviction is insecure,” he ruled.

Following the ruling, Mary Monson Solicitors, who represented Mr Bond, said they were “appreciative but not remotely surprised” that his appeal was successful.

A spokesperson added: “The elements of the case against him sucked from the start.

“The conduct of the SFO, including those who made the crucial decisions regarding the release of this material, displayed an institutional arrogance that betrayed an air of untouchability.

“It seems otherworldly that the SFO director herself would have seen fit to meet with David Tinsley and correspond with him on a regular basis during the case.”

They continued: “He has lived a blameless life, but found himself enmeshed in this illegitimate prosecution.

“He spent a year and 23 days locked in a prison cell for more than 23 hours each day.

“This injustice was only made possible by the intervention of his co-defendants by the very agency that was prosecuting him, overseen and specifically encouraged by the head of that organization, Lisa Osofsky.”