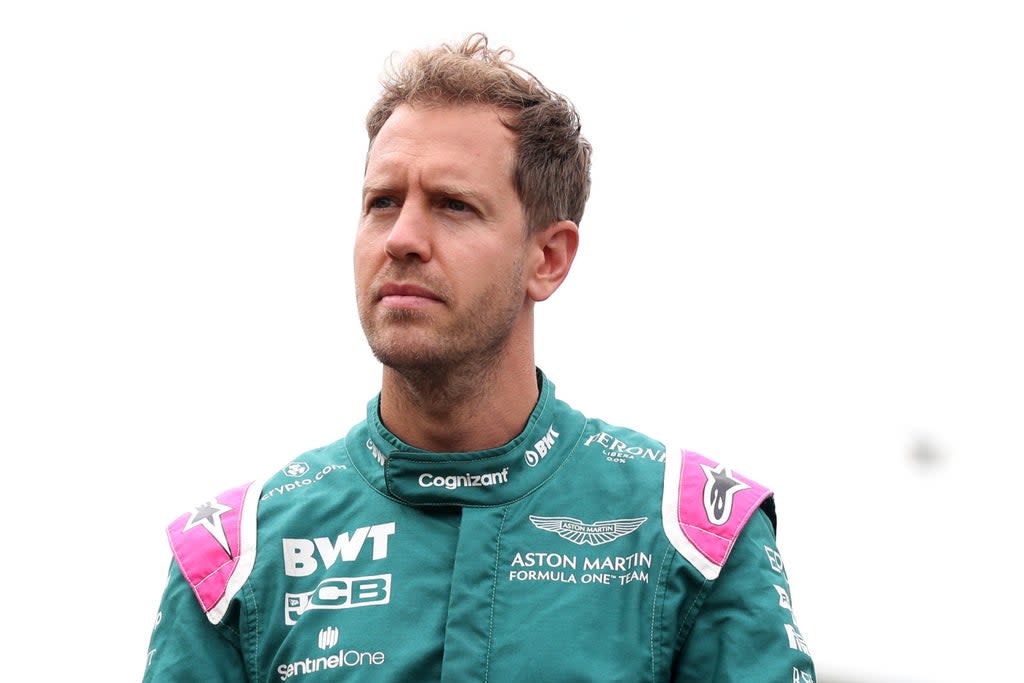 Sebastian Vettel has tested positive for Covid-19 and will miss the opening race of the Formula 1 season in Bahrain on Sunday, his Aston Martin team announced.

The four-time world champion will be replaced by compatriot Nico Hulkenberg, the team’s reserve driver, during the grand prix weekend which begins with practice on Friday.

Vettel is the second driver on the grid to test positive in the build-up to the season after McLaren’s Daniel Ricciardo was forced to leave the previous test session in Bahrain last week after falling ill.

The Australian has since been released from isolation and returned to the paddock in Bahrain on Thursday before getting back behind the wheel of the car in FP1 on Friday.

For Hulkenberg, meanwhile, it is the fourth time he has been recruited as a Covid replacement at Aston Martin, having twice deputized for an ailing Sergio Perez in 2020 and then for Lance Stroll at last year’s Eifel Grand Prix.

Despite insistence that all staff working in Formula 1 get vaccinated, the rules on Covid have been lifted for this season and PCR tests are now just a recommendation rather than a stipulation from the F1 bubble.