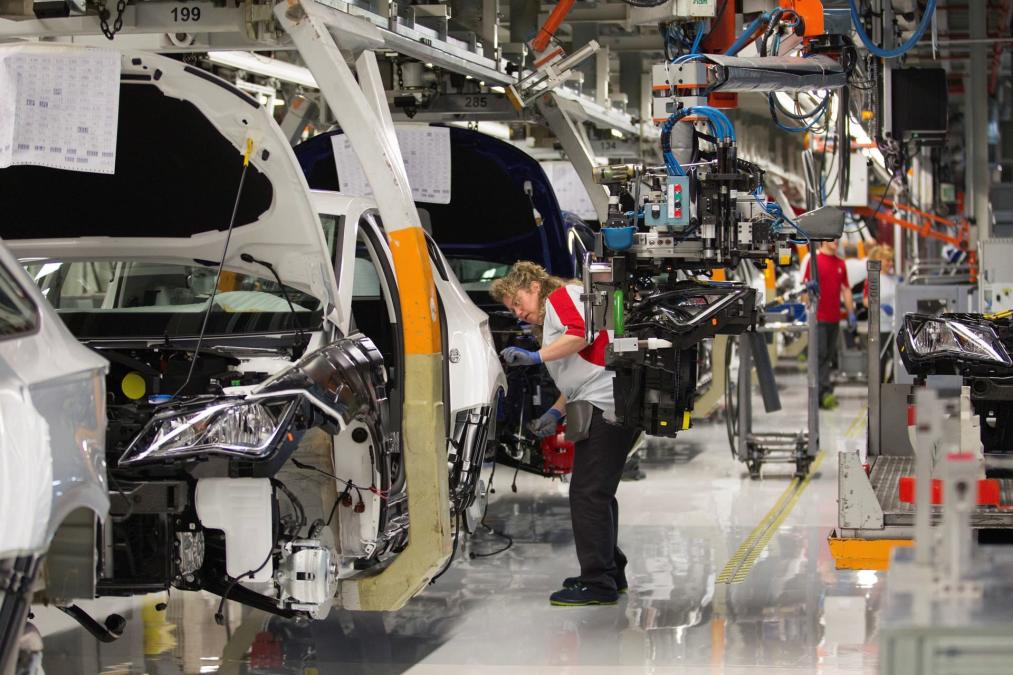 Frankfurt (Germany), Mar 15 (EFE).- The Spanish automobile brand Seat, which belongs to the German group Volkswagen, reduced its operating loss in 2021 to 233 million euros, and 31.27% less than in 2020 (loss of 339 million euros), especially for the growth of the Cupra brand.

The CEO of Volkswagen, Herbert Diess, presenting the results of the group that Cupra has launched its first fully electric model, the Born.

“Now the board of directors will focus on growing more profitably,” Diess added in a virtual press conference.

The Cupra brand tripled sales last year to 79,000 units, due to strong demand for the Formentor.

However, Cupra’s growth was weakened by higher commodity prices and a shortage of semiconductors, so after a weak 2020 due to the pandemic, the recovery was incomplete.

The financial director of the VW group, Arno Antlitz, said that “despite a higher sales volume and an encouraging evolution of the Cupra brand, Seat finished with a disappointing margin of -2.4%”.

“This leaves definite room for improvement in 2022,” added face.

Likewise, Seat and Cupra produced 424,000 vehicles last year (+4.2% compared to 2020) despite problems due to the shortage of semiconductors.

The group considers that Seat, which launched updated versions of the Arona and Ibiza on the market in 2021, is the brand with the youngest customer profile in Europe.

Volkswagen has not given more information today about its investments in Spain, which arose from public aid.

The company has reiterated what it had already said at the beginning of December 2021, that it plans to manufacture compact electric vehicles in Martorell and SUVs in Pamplona from 2025, but that the final decision depends on general conditions and government incentives. .

In addition, Diess has said in the virtual press conference that they are in “final discussions on the location of the third battery factory” in Spain.

Likewise, the VW group has already started the search process for the fourth location in Eastern Europe.

Volkswagen is going to build six giant battery factories, for the time being, in Sweden (Northvolt and Skellefteå), Germany (Salzgitter), Spain and in Eastern Europe, in which investments of 30,000 million euros are necessary.

For this, the financial director of the VW group, Arno Antlitz, also contemplates the possibility of taking the battery factories public within two or three years, although, for now, they are looking for strategic partners.