Scottish Widows cuts $2 billion in investments in tobacco and coal 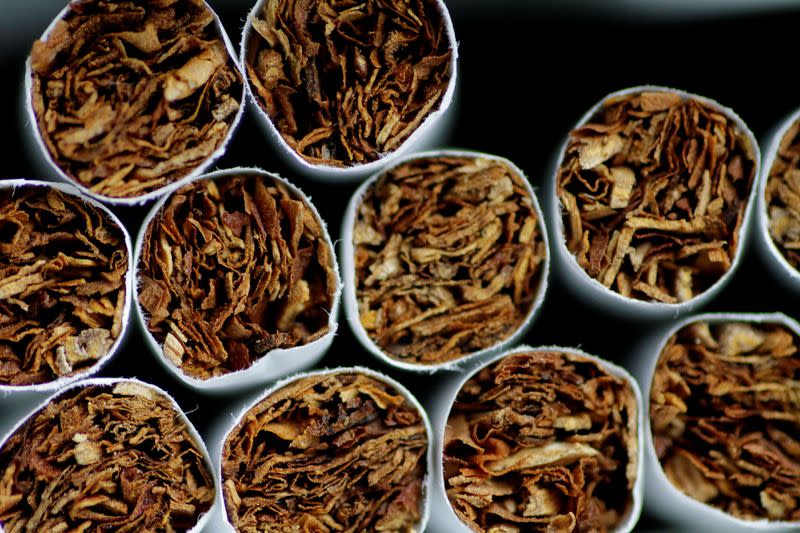 LONDON (Reuters) – British pension provider Scottish Widows will no longer invest in tobacco stocks and will further reduce investments in coal as it expands its responsible investment strategy, it said on Monday.

Scottish Widows, part of Lloyds Banking Group, said this added a further 1.5 billion pounds ($2 billion) to its exclusions, bringing the total divestments of companies deemed to pose a threat to environmental, social and security objectives to 3. governance (ESG) of the pension provider. billion pounds.

The firm said it would not invest in any company that derives more than 10% of its revenue from tobacco, which meant excluding all tobacco manufacturers and major distributors.

“Industries like tobacco are at serious risk of becoming stranded assets as they face intense pressure from investors, regulators and consumers, and systematically fail to adequately address the social impacts of their products and within their supply chain. “Maria Nazarova-Doyle said. , Head of Pension Investments and Responsible Investing at Scottish Widows.

Scottish Widows, which has £190bn of assets under management, also said it would lower the threshold for investing in companies that mine thermal coal and tar sands, the dirtiest fossil fuels, from 10% to 5% of revenue.

The quitting of tobacco follows similar moves by financial institutions such as Credit Agricole and Aviva.

Insurers and investors such as Swiss Re have also been tightening their policies towards fossil fuels, as companies increasingly focus on environmentally sustainable investments.