Schröder should distance himself from Putin 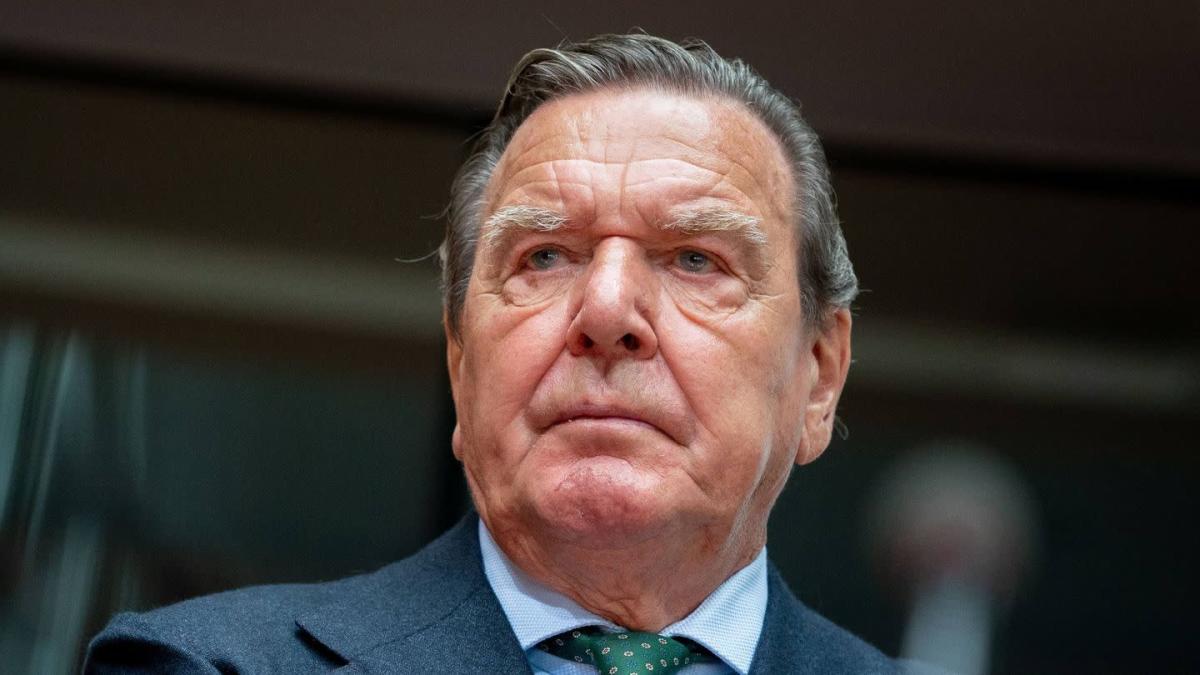 “Act and speak clear words,” says the letter, which is reported by the editorial network Germany and is available from the German Press Agency. In view of the war in Ukraine, it is now a question of “unequivocally opposing the military actions of President Putin”.

The letter goes on to say, “Many people look at you. And you yourself decide these days, dear Gerhard, whether you want to remain a respected Social Democrat in the future. » If Schröder does not make a public statement, one will express himself “in this sense”, the current and former leaders of the party wrote on March 3, as is now known. Norbert Walter-Borjans, Andrea Nahles, Martin Schulz, Kurt Beck, Franz Müntefering, Matthias Platzeck, Rudolf Scharping and Björn Engholm also signed. Former SPD leaders Sigmar Gabriel and Oskar Lafontaine, who switched to the Left Party, did not sign.

Chancellor Olaf Scholz (SPD) and the SPD leadership had already asked the former head of government and party leader to vacate his posts in Russian state-owned companies due to the Russian attack on Ukraine. So far, nothing has been known about a response from Schröder.