Schools and Corona: Associations call for the “right to digital education” – Politics 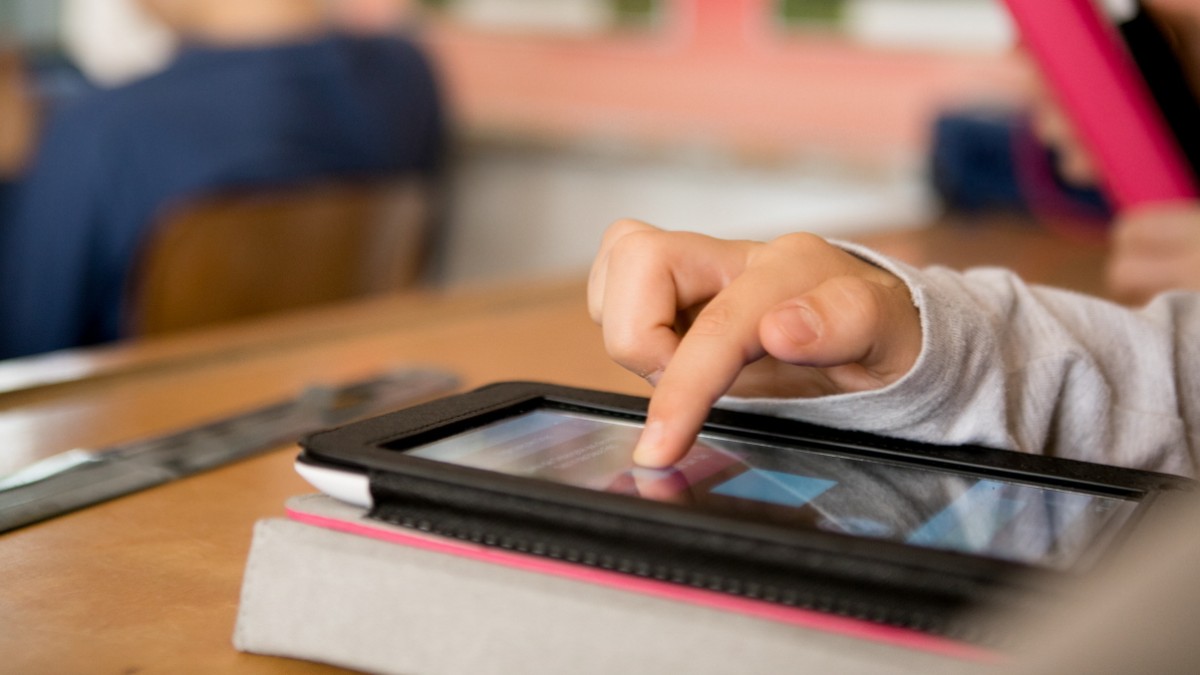 When schools in Germany had to close overnight two years ago due to Corona, millions of schoolchildren and their parents suddenly experienced what was previously more of a topic for experts: that Germany had fallen asleep with the digitization of the schools. There was a lack of good internet, tablets and computers, and teachers who were familiar with technology. A lot has happened since then, but not enough when it comes to the digital association Bitkom, the Federal Student Conference (BSK) and the Federal Council of Parents (BER). On Thursday they called for a “right to digital education”: for students who cannot go to school and for students and employees who want to continue their education.

A “jolt” is needed now, Bitkom chairman Achim Berg told a news conference in Berlin. The pandemic proved it. “There were schools that were totally left behind,” said Christiane Gotte, president of the Federal Council of Parents. The success of learning depended on whether the respective school had previously invested in technology and higher education. That has to change. The associations have in mind an individual legal right to minimum technical standards at school, which students can enforce in court if necessary, ideally throughout Germany. According to a Bitkom poll, 80 percent of parents support the proposal.

However, the proposal does not allow students to simply stay home. Compulsory schooling will not be shaken, he said Thursday. “The right to digital education must not abolish face-to-face teaching”, emphasized Cornelius Böllhoff. It is a “sur plus”, an addition. On behalf of Bitkom, the lawyer worked on an expert opinion that concluded that there is no need to change the constitution. States could simply enshrine the right to digital education in their school laws. That would be a year from now, Böllhoff said. So that each state does not “cook its own soup,” he proposes a state treaty between the federal and state governments.

The associations remain vague in detail.

But what exactly could students complain about? The report does not provide any answers here. Only the “if” was verified, not the “how”, Böllhoff explained when asked by SZ. The associations also remain vague, just this: If a student is quarantined, breaks a leg, or a snowstorm shuts down bus services, it should be possible to participate in classes digitally from home. The report speaks of “legitimate need”. But how many cases are in the offing, at a time without permanent corona school closures?

The Association of Teachers for Education and Training (VBE) also called for more speed in digitization. But no new legal right is needed for this, said the chairman, Udo Beckmann. He referred to the Federal Constitutional Court, which had developed a new “fundamental right to school education” in November when it decided to close Corona’s schools. “Now we have to clarify what good education means,” Beckmann said. This standard applies both analog and digital.

Arnd Niedermöller, president of the federal association of directors, was irritated: “I read the demand as a right to distance education, only in a more beautiful package. That is not possible,” he said. He fears face-to-face teaching will be undermined. Social contact for children is indispensable.

Accountant of the teachers’ representatives: you cannot spontaneously move the lessons to the digital

Bitkom requires that students be able to connect digitally if necessary. And parent-student representatives also say: a two-way hybrid lesson must be possible at all times. Teacher representatives responded that this was not manageable. “We can’t always prepare lessons digitally and analogously,” says Beckmann, also in the context of a teacher shortage.

Bitkom president Berg, who represents the interests of the digital economy, wants to “think ahead”: hybrid lessons, cameras in the classroom, learning apps, digital support for homework. The list of ideas is long. But the question remains as to how much of this can be regulated by law without restricting the pedagogical freedom of teachers.

“We should focus on quick practical implementation and less on a new legal right,” said Jens Brandenburg, Parliamentary State Secretary at the Federal Ministry of Education. Students do not receive help if the video lessons are of poor quality but meet the new formal requirements.

What really helps: less bureaucracy in the digital pact. The program was launched in 2019 and now comprises €6.5 billion. Money that the federal government makes available to states for devices and digital infrastructure. The problem: In the early years, the money was slowly withdrawn. At the end of 2021, projects worth 2.4 billion euros were approved. Only half of this has been paid so far.