Scholz with Erdogan in Ankara: the Ukrainian war in the spotlight 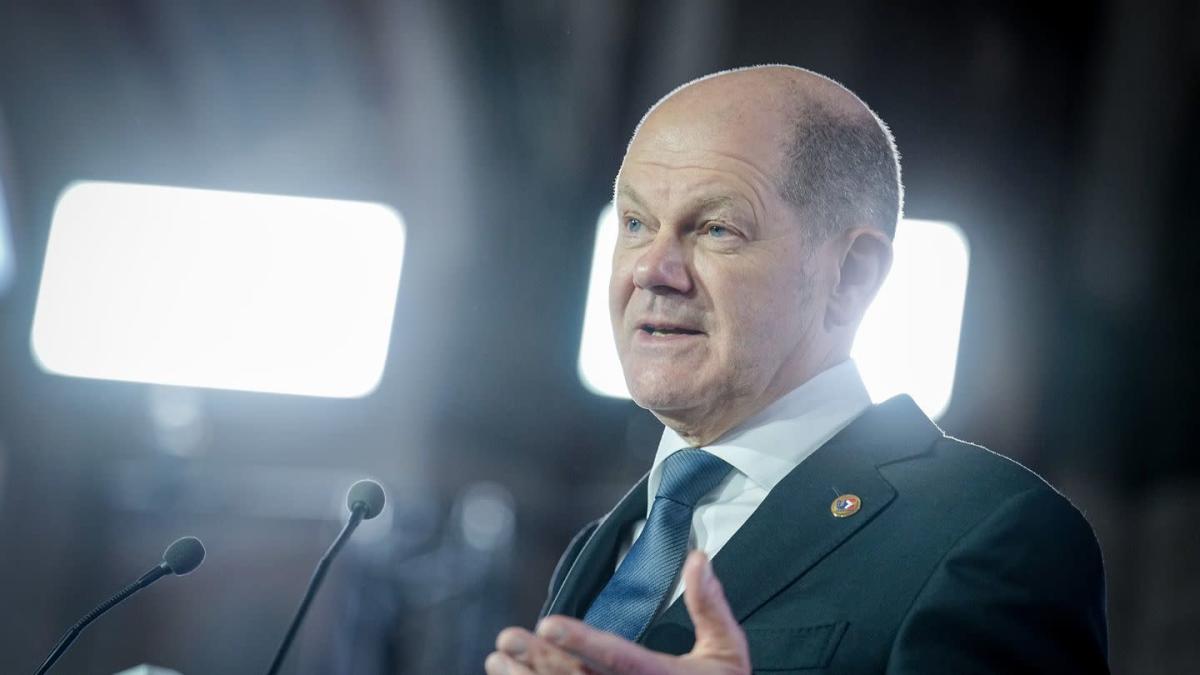 Berlin/Ankara (dpa) – Chancellor Olaf Scholz (SPD) travels to Turkey for his inaugural visit, which will be devoted entirely to the war in Ukraine.

In the afternoon, in the capital, Ankara, he will meet with President Recep Tayyip Erdogan for talks, which will be followed by a dinner. Scholz travels back to Berlin the same day.

Turkey has established itself as a mediator in the Ukraine conflict. The NATO country has close ties with Ukraine and Russia, and Ankara borders both countries on the Black Sea. Erdogan has repeatedly emphasized that he does not want to give up any of the partners and last week he brought them together at the level of foreign ministers for the first time since the start of the war.

Diplomatic chiefs Dmytro Kuleba and Sergei Lavrov met on Thursday in the southern Turkish resort of Antalya. Talks remained largely unsuccessful. The fact that they took place was seen as a diplomatic success not only by Turkey itself, but also by Western allies.

In the wake of the Ukraine crisis, Turkey is once again reaching out to countries with which it has difficult relations, namely Greece and Israel. On Sunday, Greek Prime Minister Kyriakos Mitsotakis traveled to Istanbul for the first time to meet with Erdogan. Israeli President Izchak Herzog was in Turkey last week.

Scholz is also trying to mediate with French President Emmanuel Macron in the Ukraine war. Most recently, the two spoke with Russian President Vladimir Putin twice in three days. During a 75-minute phone call on Saturday, they called for an immediate ceasefire in Ukraine and a diplomatic solution to the conflict.

“I am sure that it is absolutely necessary that we do not let the conversation break down,” Scholz said on Friday after the EU summit in Versailles, France. “The French president and I are certainly the ones who are now talking most intensively with the Russian president, commenting again and again in conversations with the Ukrainian leadership.”

Turkey was also the starting point for Schröder’s mission

But there is another German who apparently wants to play the role of mediator: former chancellor Gerhard Schröder, who was in Moscow last week to speak with his old friend Putin. Turkey also plays a role here. According to information from dpa and other media, Schröder flew to Moscow via Istanbul. It is said that he held talks with the Ukrainian side in the Bosphorus metropolis before his trip.

Perhaps this attempt at mediation also plays a role in the conversation between Scholz and Erdogan. In any case, the chancellor had said at Versailles that he wanted to take the results of Schröder’s trip into account in his own mediation efforts.

Fifth inaugural visit outside the EU

For Scholz, Turkey is the fifth inaugural visit to a country outside the European Union since he was sworn in three months ago. She has previously been to the USA, Ukraine, Russia and Israel.

The Ukraine war is likely to leave little room for other issues in the talks between Scholz and Erdogan. After a deep split in 2017, which arose among other things from the imprisonment of German citizens, German-Turkish relations have stabilized somewhat recently. However, the relationship between the two NATO partners is anything but tension-free.

More recently, there was a scandal in October 2021, when the German and nine other ambassadors demanded the release of imprisoned cultural promoter Osman Kavala. Erdogan then threatened the diplomats with expulsion.

Germany and the EU depend on Ankara as a partner, for example, due to the 2016 refugee agreement. In the view of critics, this comes at the expense of addressing human rights violations in the country.