Scholz remains against the energy embargo against Russia 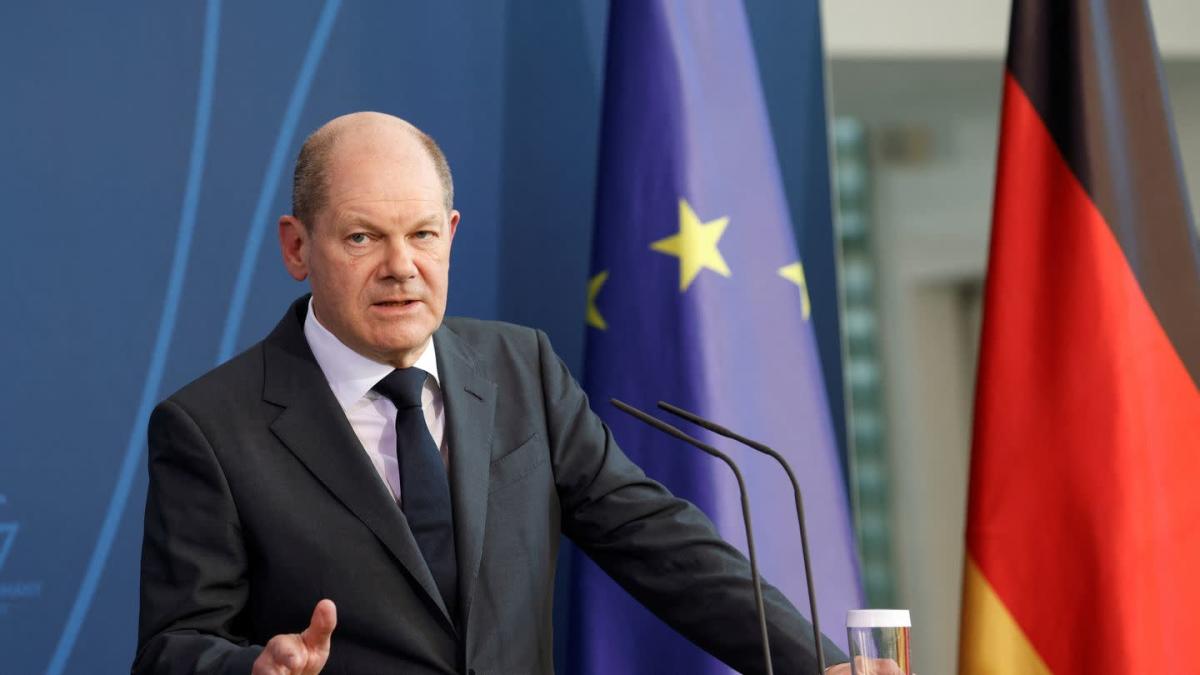 Berlin (dpa) – Shortly before the EU, G7 and NATO summits in Brussels, Chancellor Olaf Scholz (SPD) maintains his clear no to the immediate suspension of energy imports from Russia due to the war in Ukraine .

The position of the federal government has not changed, Scholz said after a meeting with European Parliament President Roberta Metsola in Berlin. This also applies to many other EU member states, whose dependence on Russian energy is even greater. “No one should be left out of the rain in this regard.”

Scholz stressed that the sanctions would have to have a strong effect on Russia on the one hand, but on the other hand they would have to be manageable for the country’s own economy. “We have to be very clear: It may be that this is not a short matter, but a longer discussion. And we all have to get through this together.” However, work will be done to make Europe independent of Russian energy as soon as possible.

Ukraine, but also some EU countries are pushing for the EU to ban energy imports from Russia. They argue that President Vladimir Putin uses the profits – several hundred million euros a day – to finance his war. On Thursday, first NATO and then the G7 group of major democratic economic powers and the European Union will meet for a summit. The EU summit lasts until Friday.

Russia had already been expelled from the then G8 after the seizure of Ukrainian Crimea in 2014, which thus became the G7 again. The country is still represented in the G20 of major economic powers. Scholz expressed reservations about whether it should continue like this and whether Russia has a future in the World Trade Organization (WTO). That must be discussed among the members, he said.

The Chancellor added: “It is very clear that we are engaged in something more at the moment than meeting in such meetings. Now we need direct negotiations between Russia and Ukraine that go beyond what we have today.” The next G20 summit is scheduled for October in Indonesia.