Scholz: Do not equate Putin with Russia 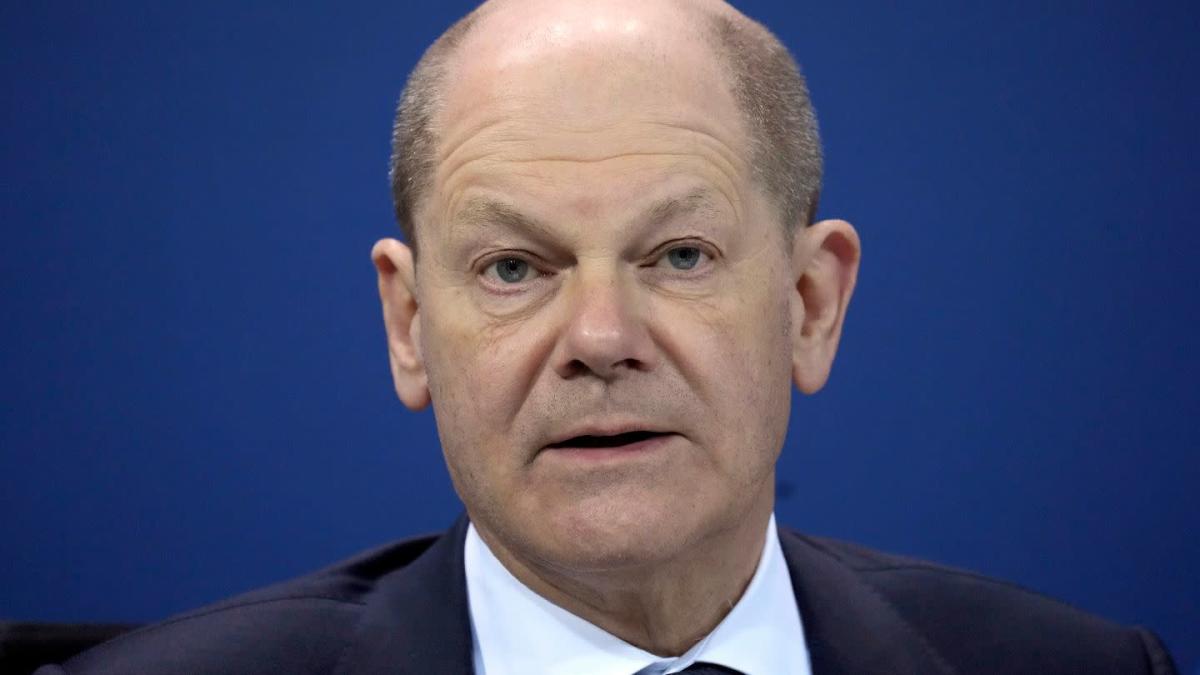 “It was not the Russian people who made the fatal decision to invade Ukraine. This war is Putin’s war,” Scholz said Thursday night at an event organized by the Friedrich Ebert Foundation in honor of SPD politician Egon Bahr, who would have turned 100 on Friday.

“This differentiation is important. It is important in order not to jeopardize the reconciliation between Germans and Russians after the Second World War”, emphasized Scholz. It is also important to live with Russians and Ukrainians in Germany. “And it’s important to show one thing to the brave Russian men and women who are taking to the streets at great personal risk against Putin’s war of aggression: You are not alone. We are by your side.” This other Russia is the basis of future German-Russian relations.

Bahr is considered the architect of the new Ostpolitik

The SPD politician Egon Bahr, who died in 2015, is considered the architect of Chancellor Willy Brandt’s new Ostpolitik, which led to treaties with the GDR, Poland and the Soviet Union. Bahr’s guiding principle was “change through rapprochement.” From 1972 to 1976 he was Federal Minister for Special Tasks and then for Economic Cooperation.

Scholz accused Putin of wanting to turn back the clocks “to a time when the great powers shared the map with each other.” He wanted to treat the countries of Central and Eastern Europe as “mere buffers and buffer zones.”

Scholz expressed reservations about the chances of success of the ongoing efforts to end the war in Ukraine. “No one knows if Russia is just holding the talks that are now taking place in Belarus to accompany its own advance,” he said.

However, he supported the negotiations. But you are not naive, Scholz emphasized. “Dialogue is not an end in itself. Dialogue, in this case with Russia in particular, requires your own strength, which Willy Brandt and Egon Bahr also knew, by the way.” Scholz emphasized that the largest increase in defense spending in the history of the Federal Republic of Germany occurred during his time in government.

Previous articleThe most famous Lebanese food of Ramadan. Fattoush is the king of the table
Next articleOskar Lafontaine: departure with the wrecking ball