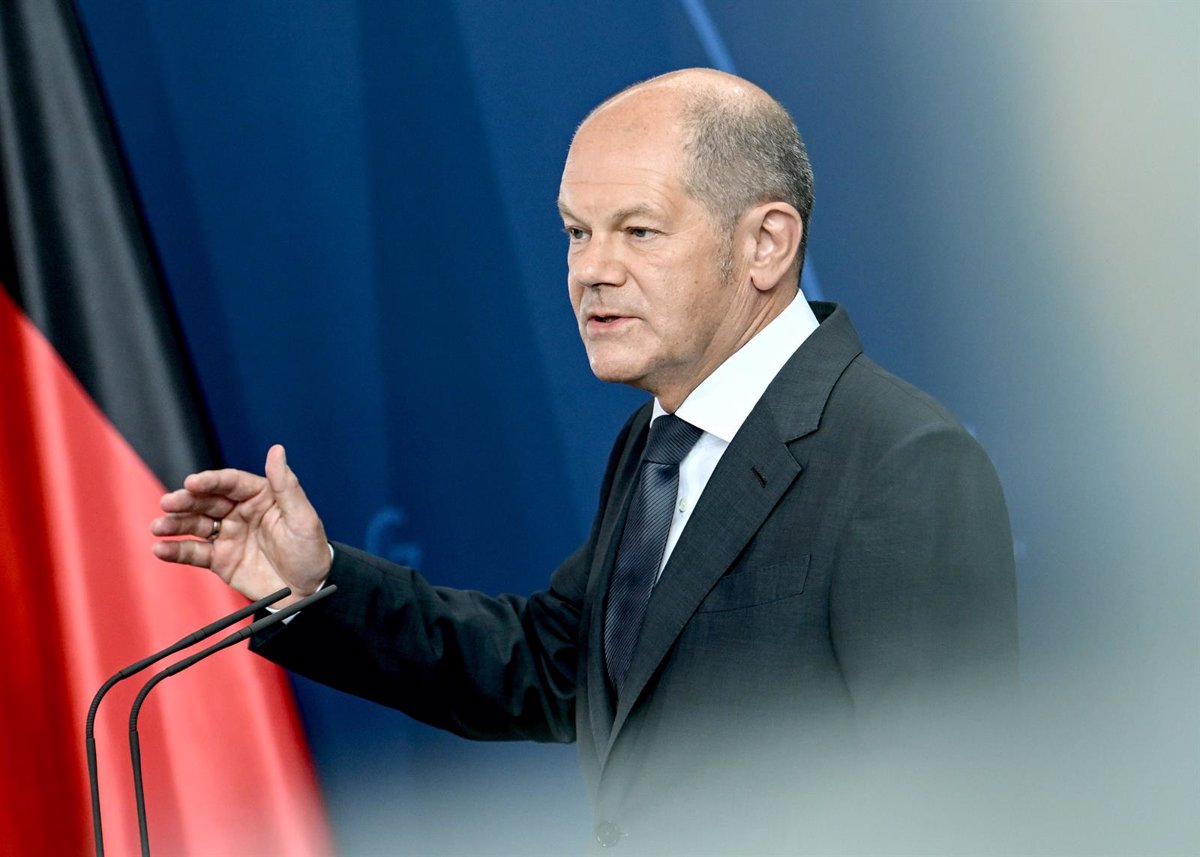 Chancellor Olaf Scholz defended Canadian Prime Minister Justin Trudeau on Tuesday, reiterating that the return of the turbine of Russia’s Nord Stream gas pipeline, repaired in Montreal, will strengthen Germany’s and Europe’s position in the energy crisis caused by the war in Ukraine.

“The sanctions have one aim: to impose economic costs on Russia. It is important to check whether our sanctions run counter to this goal. And on the turbine issue, who would bear the cost of not delivering was an excuse to cut gas supplies, so Trudeau made a strong decision that strengthened our position,” he said.

Scholz believes that the Canadian president managed to rid Europe “of this Russian pretense” by returning the turbine. “Our sanctions are still in force, they are working. Russia’s productive capacity has fallen rapidly, its economy is in recession and its access to essential goods has been severely restricted,” he said.

For him it is important “not to fall into the trap of (Vladimir) Putin”. “Why should Russia ship more gas through Ukraine? I don’t think this would happen. By delivering the turbine, Putin can no longer use that excuse and talk about technical difficulties because he didn’t deliver it,” he said.

“Russia wanted to stop the supply and blame sanctions for the result. We see this in different areas. Russia also blocks Ukrainian grain exports and blames Ukraine and the sanctions for the chaos in the global food market,” he said, according to the newspaper The Globe and Mail.

Regarding gas purchases from Russia, he claims that Germany has been doing this for “decades”. “Supply was reliable even during the Cold War, but Germany is not the only country that has worked hard to build a different future with Russia. The country was a member of the G8, and its president was invited to the NATO summit in Lisbon. There was a sincere hope to put the confrontations behind us,” he stressed.

However, he acknowledged that “there was too much reliance on a single energy supplier” and argued that “we live in a different reality today that is trying to adjust”. “We will end oil imports before the end of the year, but gas is the most complicated part. More action needs to be taken,” he warned.

Previous articleThe King sends Pedro Sánchez to the Palace of La Almudaina this Tuesday
Next articleCorona reigns in the fall: why Lauterbach must deliver now