Scholz and Macron ask Putin for a ceasefire 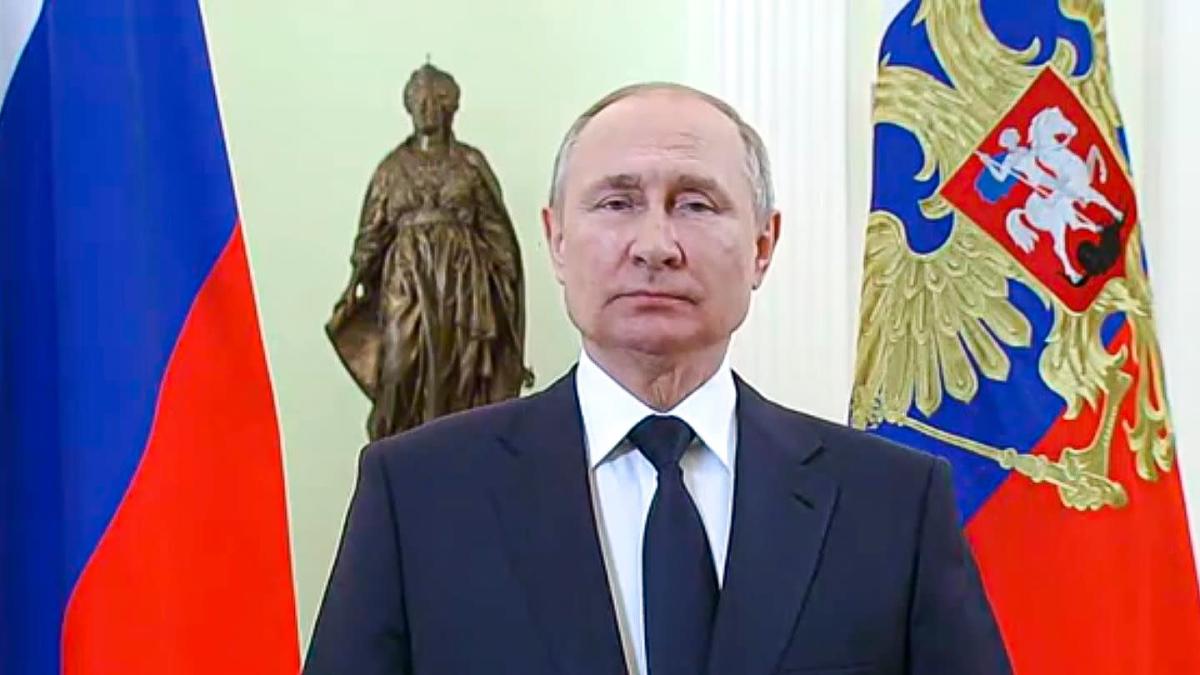 BERLIN (AP) — Foreign Minister Olaf Scholz and French President Emmanuel Macron have called on Russian President Vladimir Putin for an immediate ceasefire in Ukraine. Scholz and Macron also pushed for a diplomatic solution to the conflict.

This was announced by government spokesman Steffen Hebestreit on Saturday after Scholz and Macron called Putin. The midday interview lasted 75 minutes.

Scholz was also said to have spoken with Ukrainian President Volodymyr Zelenskyj in the morning and learned his assessment of the current situation. Macron also spoke with Zelenskyj before the trilogue. According to information from circles in the French presidential office, Selensky asked both Scholz and Macron to work with Putin for negotiations, a ceasefire, and also for the mayor of Melitopol, who was kidnapped according to Ukrainian information.

According to information from Paris, the conversation with Putin was difficult. It was about putting pressure on the Russian president to fulfill his commitments and accept the start of negotiations. One awaits an account of the steps Putin might take.

Kremlin: Informed about the “real state”.

After the conversation, the Kremlin announced that Putin had briefed Scholz and Macron on the “real state” of the situation in Ukraine. Above all, the Russian president addressed numerous cases of massive human rights violations by the Ukrainian security forces. Russia claims that a “genocide” of the Russian population is taking place in eastern Ukraine. There is no evidence of this.

Ukrainian units would execute dissidents, take hostages and use civilians as shields, and plant heavy weapons in residential areas. “Nationalist” troops would systematically prevent evacuation attempts and intimidate civilians who wanted to flee, Putin said in the conversation. The French side said that the accusations against Ukraine were lies. According to the Kremlin, the head of the Kremlin has asked Scholz and Macron to put pressure on Ukraine to end such crimes. Ukraine, for its part, accuses Russia and the separatists of serious war crimes.