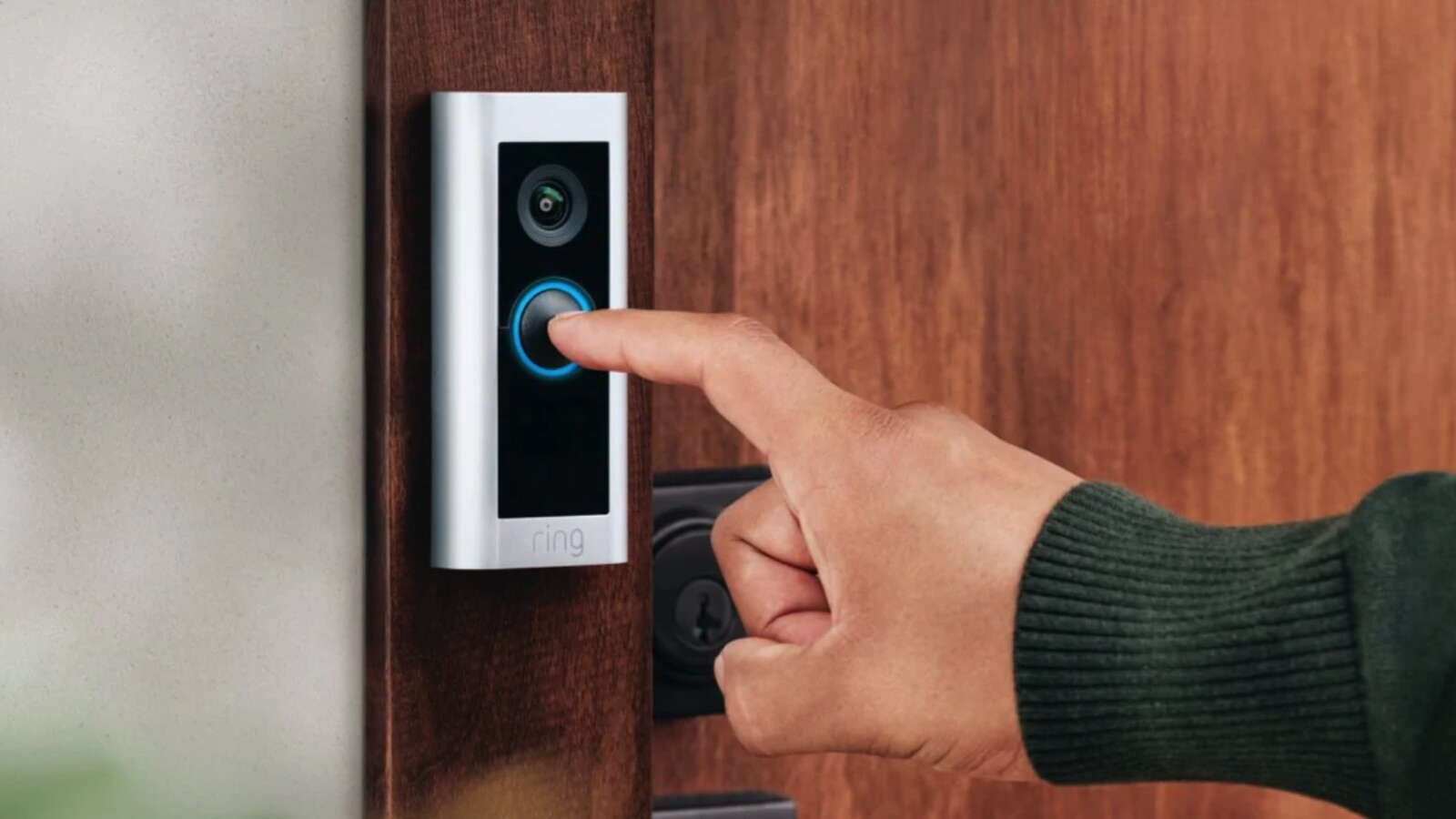 No, the new Ring Nation Amazon series has nothing to do with horror clash “The Ring.” Although: the American technology portal Techcrunch already speaks of a “dystopian horror show of late capitalism that makes our nightmares come true”. Because the planned show, through which actress Wanda Sykes is supposed to lead, has an aftertaste.

Video doorbell maker Ring was swallowed by Amazon in 2018, after which Amazon incorporated MGM, which is now to produce the new series. So a big media company buys sensitive material and a well-established media group in order to make money from private recordings of properties. It might not meet with approval everywhere.

The show, as reported deadlineis supposed to show “viral moments” from all over the country and is a kind of spin-off of the series “America’s Funniest Home Videos (also MGM). It should show images of marriage proposals, military meetings or accidents funny animals.

The show’s criticism is based on the fact that Amazon and Ring have stood out in the past due to their rather lax data protection and security lapses. Techcrunch flags accidentally published addresses.

What is more serious is that between January and July of this year alone, the company provided US law enforcement eleven times with recorded video material without notifying the owners of the cameras. 2,200 US law enforcement agencies have access to Ring camera footage. Ring Nation will launch on September 26, initially only in the United States.

Previous articleAndroid 13 cellphone at 139 euros: Aldi offers an upgradeable Xiaomi cellphone at a lower price
Next articleAndor: The Disney+ series better represents the rise of the rebellion than the previous “Star Wars”!