Scariolo: “It was particularly difficult to prepare for the game against Finland” 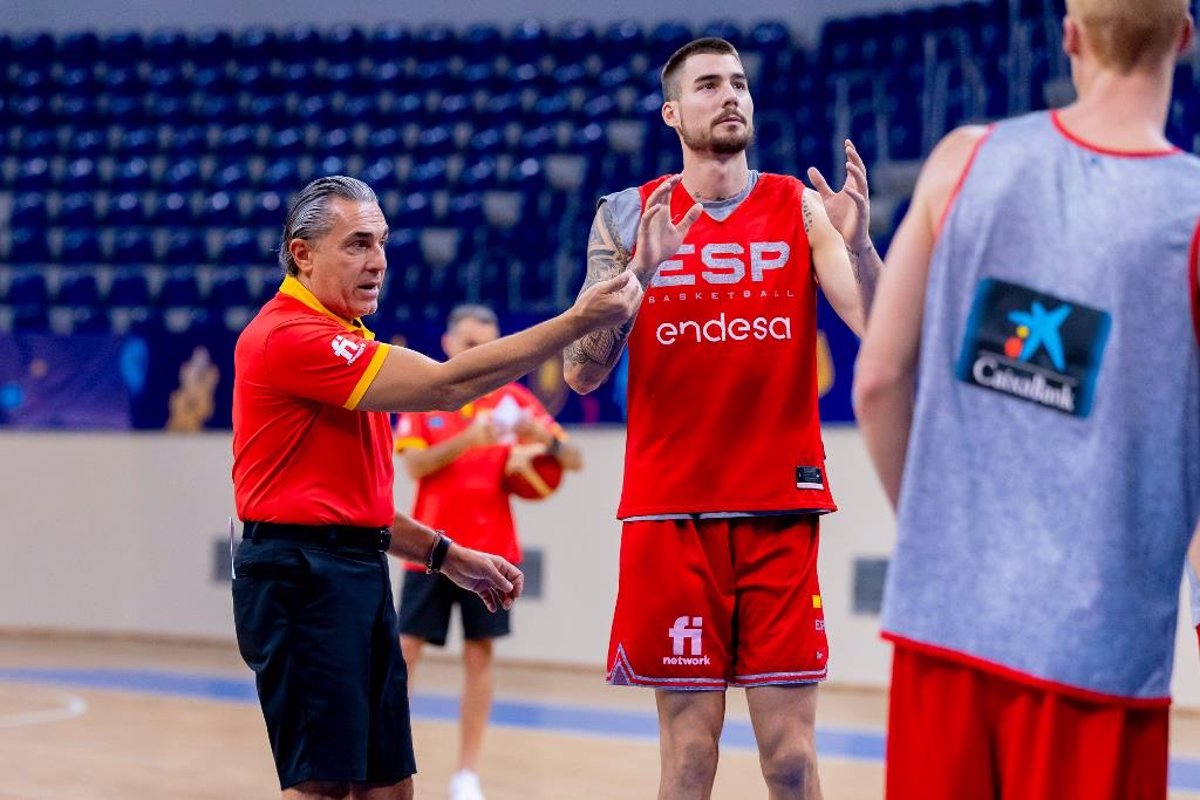 Spanish basketball coach Sergio Scariolo has assured that preparing for Tuesday’s “challenging” Eurobasket quarter-final game against Finland has been “particularly complicated” and he hopes they are “mentally up to the task” against a side “it takes you insane, makes you dizzy and shoots a triple at the end of possession after running like a headless chicken”.

“It was particularly difficult this time to prepare for the game, a very difficult game at a tactical level, playing against a rival who plays in an original, atypical, very effective way, with five players on the sidelines, with a world-class star like Markkanen and other excellent shooters. It’s the team that shoots the most out of three, that runs the most changes… The task for the players on the field will be very demanding,” he said in statements to the media.

In this sense, the Italian coach warned of the danger of being careless for a moment against the Nordic team. “I’m counting on us to have the maximum respect and maximum hitting power because it’s a team that if you let them play they drive you crazy, can make you dizzy and end up shooting a triple for possession after he ran like a headless chicken for 23 seconds. We’ve been warned,” he said.

“Offensively, we also have to be able to play our game, seek our advantage, snatch the rebound… Of course, when you reach the quarter-finals, you know that the team that performed with the results achieved and It’s one of the difficult ones with his style of play, which has a very high level of play and very high efficiency. We’ll see if we’re mentally able to meet the demands of a Eurobasket quarter-final,” he concluded.

Previous articleBundesliga on free TV: Sat.1 will soon be able to broadcast these two successes
Next articleFelipe VI on Picasso’s Guernica: “It is still an allegory of the horror of every war”