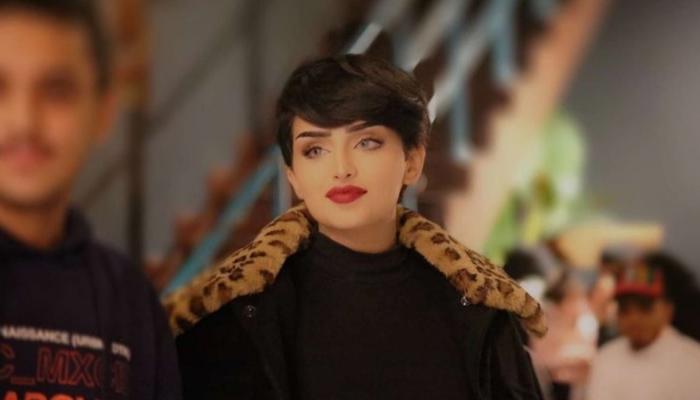 The story of the death of a famous Saudi Snapchat, Saz Al-Qahtani, aroused the sympathy of many social media pioneers.

Saz is one of the most famous stars on social media, and a large number of fans interact with her as she shares her party diaries, visits to public places, and various events, and her fan base is very large.

Saz Al-Qahtani is a 22-year-old Saudi girl, born in Saudi Arabia, in the year 2000. After adolescence, she started posting funny videos with her friends, then participated in fashion shows and worked as a model through Fashion and fashion festivals. and parties organized in the Kingdom of Saudi Arabia.

Saz’s real name is Sarah, and her origins belong to one of the Sabaean tribes that dates back to the Umayyad era, and is the most famous tribe that inhabited the Arabian Peninsula, then some members of this tribe moved to Saudi Arabia, Arabian Gulf and Iraq.

Details of the death of Saz Al-Qahtani

Saz Al-Qahtani was in a tragic road accident on Al-Orouba Road in Riyadh, resulting in his death immediately after the accident due to his injuries.

The pioneer of social networks shared the last photo she shared with her followers through her own account, in which she appeared leaving behind her smile that moved all her fans.

For her part, Najwa Al-Abdullah, a famous friend of the late Saudi Snapchat, Saz Al-Qahtani, revealed the details of the tragic accident she suffered.

Najwa Al-Abdullah said, in a phone call to the Gulf Rotana channel’s “Ya Hala” program: “The last contact was before her death. She called me at 4 in the morning. She was a bit tired and broken, and in her way home.”

And he continued: “The news of his death came to me in the morning. I did not believe it. It was a shock, because there was nothing and things were perfect.”

And about the reason for the accident, his relative explained that “Saz” was driving the car very fast, he reached 230 km, and that’s how the accident happened, adding: “She died at the time of the accident.”

And he confirmed: “All the rumors that are spreading are not true, and the girl died in an accident while she was in heaven, God willing. All people just want to see the trend of these rumors.”