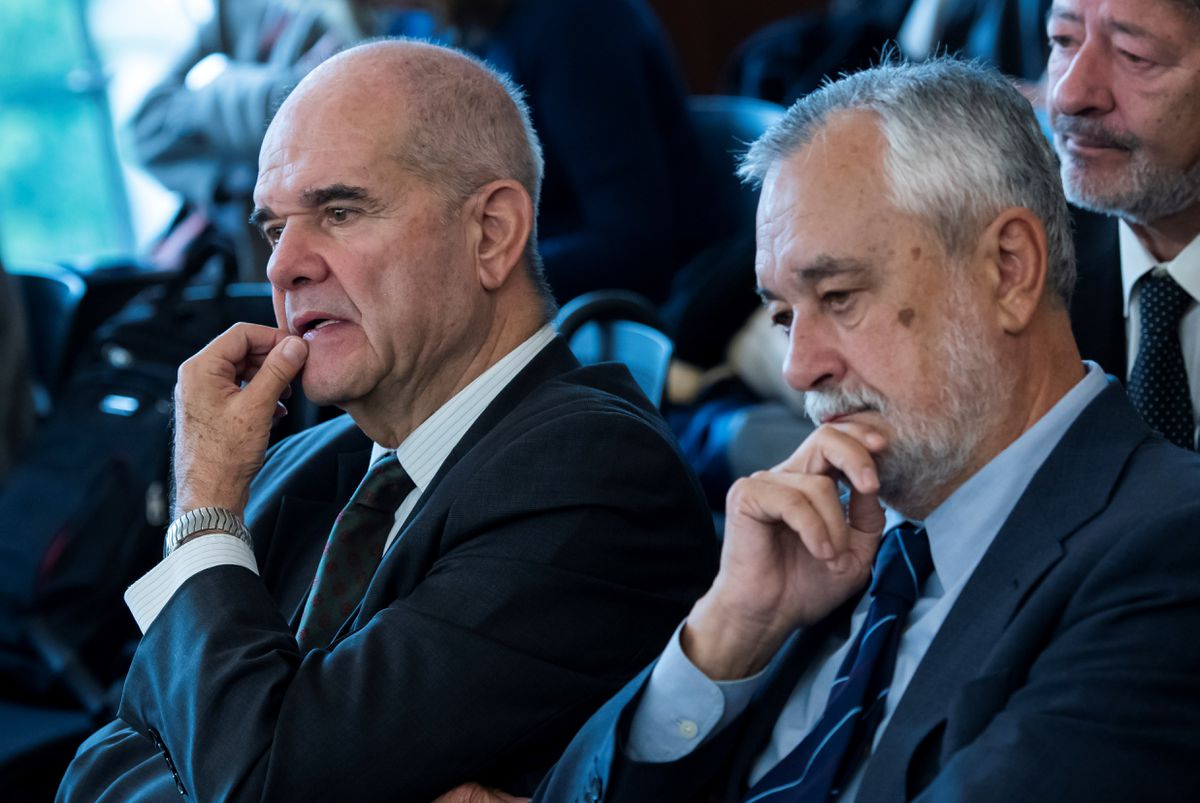 The recent condemnation of politicians favors those who spread discrediting of the profession. Most recently, too much importance was attached to a well-known claim in an interview that he was fed up with politicians. It should have been treated as a natural reaction, but as inconsequential as someone saying they’re sick of the heat in the middle of summer or saying they’re tired of football in the middle of the league. They’re howls of fatigue, which basically could be summed up as I’m fed up with myself. Among other things, because politics is not an artificial atmosphere, but the state in which we move and breathe in the collective sphere. If the office of politician has lost some of its prestige, it is because citizens do not care to recognize when things are going well, to overcome abandonment or to provide social protection. The string of mundane gestures for politicians to cut their salaries or forgo the rating rounds out a somewhat light-hearted speech that has led clear minds to avoid the dedication. Politics currently occupies a less prominent place among personal plans. This has filled the profession with a lot of mediocrity and, worse, people who have little other way of earning a living outside of public representation. There are two flaws in this, as in almost everything: The discredit accorded by the citizens was as demoralizing as some of their behaviors. Without leaving the Andalusian ERE, little is heard of the more than 6,000 workers who have received their early retirement thanks to this plan by the now condemned board. So when controls and oversight failed, it wasn’t because of the failure of the political office, but because of those responsible for management.

Politicians lose their prestige because of how they treat each other. Notice the faltering delirium they’ve fallen into. But let’s look at the judges; Exaggerated entrepreneurial self-protection is produced there, as citizens perceive orchestrated maneuvers with an exaggerated political connotation that no one from the inside denounces. Citizens have come to the conclusion that justice also depends on the crystal that teaches it. And the press, another mechanism of political control, does not see its best either, tinged with encounters and disagreements that concern not only the treatment of an event but also the particular fabrication of false news. In all three cases, personal honesty is the pillar of containment in a world of pressure, urgency, manipulation, and subjective standards. But in public, personal honesty can never be solidly judged as it relates to intimate sincerity. Even this hackneyed concept of exemplaryness needs a smugness and gullibility to make it cosmetic.

So where the hell are we? The crisis of democracy should not be associated with the interested scandal because of the lack of purity of its protagonists. The citizen who cheats on his sick leave, income check, or cheating without an invoice knows this well and then swells with critical slanders. Only those who understand that their personal behavior results in a whole collective domino will have the right attitude. The salvation of politicians is to distinguish between them and their actions. They are not all the same because we are not all the same either. Or do we want to be roughly judged?

Previous articleAndor at Disney+: How the “Star Wars” series differs from Mando, Obi-Wan and Boba Fett!
Next articleThe White House believes Pelosi “has the right” to travel to Taiwan if she so chooses