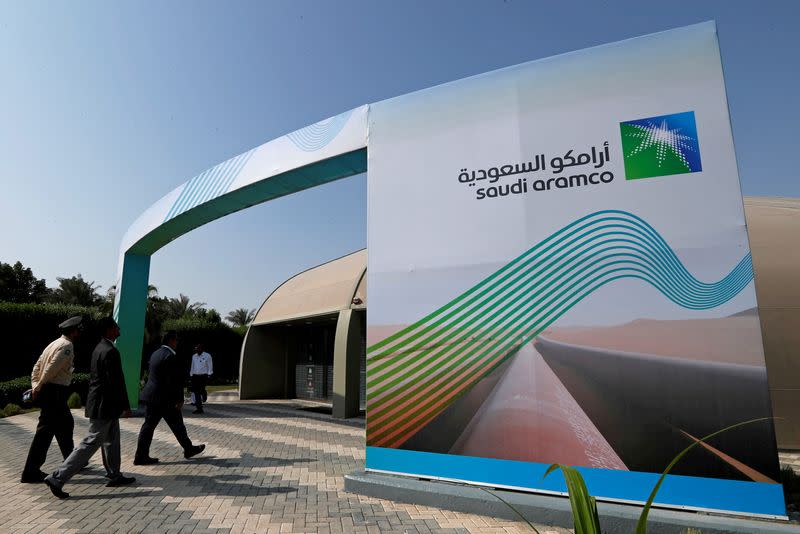 RIYADH, March 21 (Reuters) – Saudi Arabia said on Monday it would not be responsible for global oil supply shortages after attacks on its energy facilities by the Iranian-backed Houthi movement, in a sign of growing Kingdom frustration over US stance in Yemen conflict.

The Houthi movement fired missiles at several facilities of the Saudi state-owned Aramco over the weekend, which led to a temporary drop in production at a refinery and a fire at a derivatives distribution terminal.

A Saudi Foreign Ministry official told the state news agency SPA that such attacks have serious consequences for the production and distribution sectors that have shut down “the kingdom’s pumping capacity and its ability to meet its obligations.” “.

The unnamed official urged the world community to “take note of the seriousness of Iran’s practices to equip” the Houthis, who are fighting a Saudi-led coalition that intervened in Yemen seven years ago. Iran denies arming the rebel group.

The statement comes at a time of heightened tensions between Saudi Arabia and its main ally, the United States, which has seen the OPEC producer reject calls from the West to increase crude output and control prices following Russia’s invasion of Ukraine.