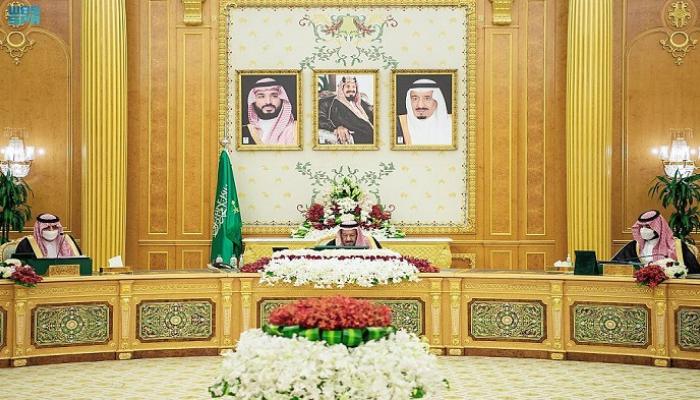 Saudi Arabia has warned that it will not take responsibility for short supply of oil to world markets; In light of Iranian-backed Houthi militia attacks on its facilities.

During its meeting chaired by the Custodian of the Two Holy Mosques, King Salman bin Abdulaziz Al Saud, the Saudi Cabinet underlined what was collected in the statement of the official source in the Ministry of Foreign Affairs, that the Kingdom will not be responsible for any Shortage of oil supplies to global markets in light of attacks on oil and gas production sites and their derivatives in the Kingdom by the Iranian-backed Houthi terrorist militia.

The council added, in a statement published by the Saudi Press Agency, “SPA”, that these attacks affect the productive capacity of the Kingdom and the fulfillment of its obligations, pointing out the importance of the international community being aware of the danger that Iran continues to supply Houthi militias with ballistic missiles and drones.

He demanded that the international community shoulder its responsibility to maintain the energy supply and stand firm against the Iranian-backed Houthi militias and deter them from their sabotage attacks, which pose a direct threat to the security of supplies in these extremely sensitive circumstances. in world energy markets. .

The Council considered the aggressive attacks carried out by the Iranian-backed Houthi terrorist militia to attack civilian targets and vital and economic installations in the Kingdom in a systematic and deliberate manner, a dangerous escalation that expresses the position of the militia on the invitation presented by the Secretary. -General of the Cooperation Council for the Arab States of the Gulf to host the Yemeni consultations, and confirms its approach of rejecting all international efforts and initiatives, including the Kingdom’s initiative to end the Yemeni crisis and reach a comprehensive political solution .