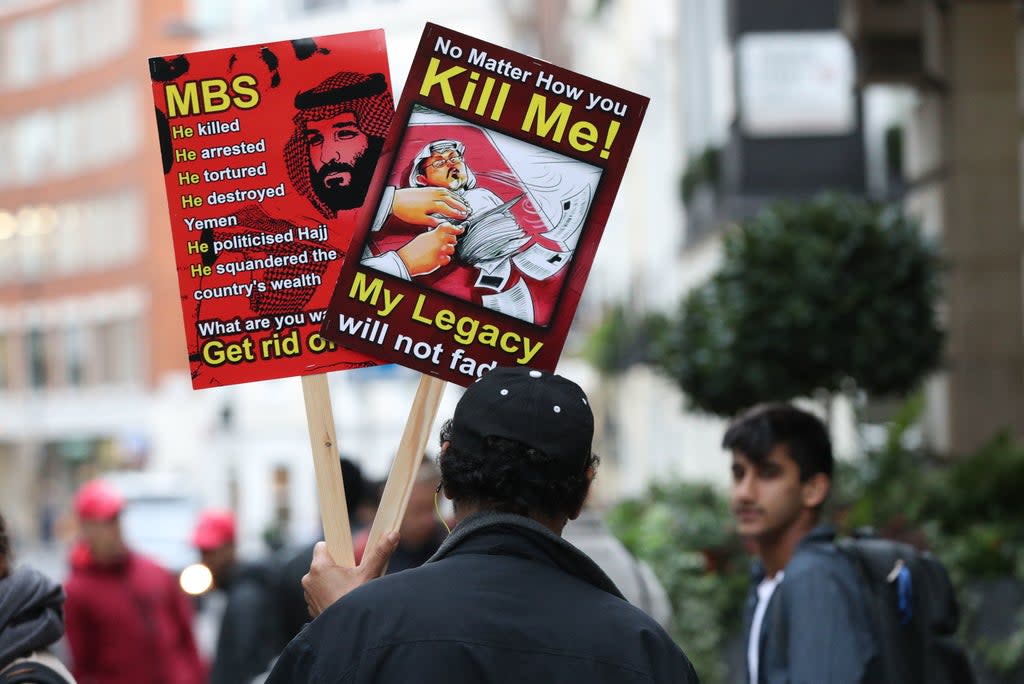 Saudi Arabia says it executed 81 convicted men on Saturday, exceeding the number executed in all of last year.

Some were accused of belonging to the Islamic State (IS) group, al-Qaeda or the Houthi rebels in Yemen.

Human rights organizations say many do not receive fair trials in Saudi Arabia.

According to SPA, the last group had been tried by 13 judges and went through a three-stage judicial process.

They were accused of planning attacks on vital economic targets, killing or attacking members of the security forces, kidnapping, torturing, raping, and smuggling weapons into the country.

Saudi Arabia has one of the highest execution rates in the world: fifth on a list compiled by Amnesty International, the other four being China, Iran, Egypt and Iraq.

He executed 69 people last year and rejects claims that suspects do not receive fair trials.

Some of the men executed on Saturday traveled to conflict zones to join “terrorist organisations”, according to the SPA.

“The defendants were provided with the right to counsel and were guaranteed all their rights under Saudi law during the court process,” he said.

“The kingdom will continue to take a strict and unwavering stance against terrorism and extremist ideologies that threaten the stability of the entire world,” the report added.

The men included 37 Saudi nationals who were convicted in a single case of attempting to kill security officers and attacking police stations and convoys, the report added.

Saudi Arabia’s last mass execution was in January 2016, when the kingdom executed 47 people, including a prominent Shiite opposition leader who had organized demonstrations in the kingdom.

In 2019, the kingdom beheaded 37 Saudi citizens, most of them from the Shiite minority, in a nationwide mass execution for alleged “terrorism”-related offences.

Saudi Arabia’s human rights records have come under increasing scrutiny from human rights groups and Western allies since the murder of Saudi journalist Jamal Khashoggi in 2018.

The Kingdom denies the allegations of human rights abuses and says that it protects its national security in accordance with its laws.

SPA said the defendants were provided with the right to a lawyer and guaranteed all their rights under Saudi law during the court process.