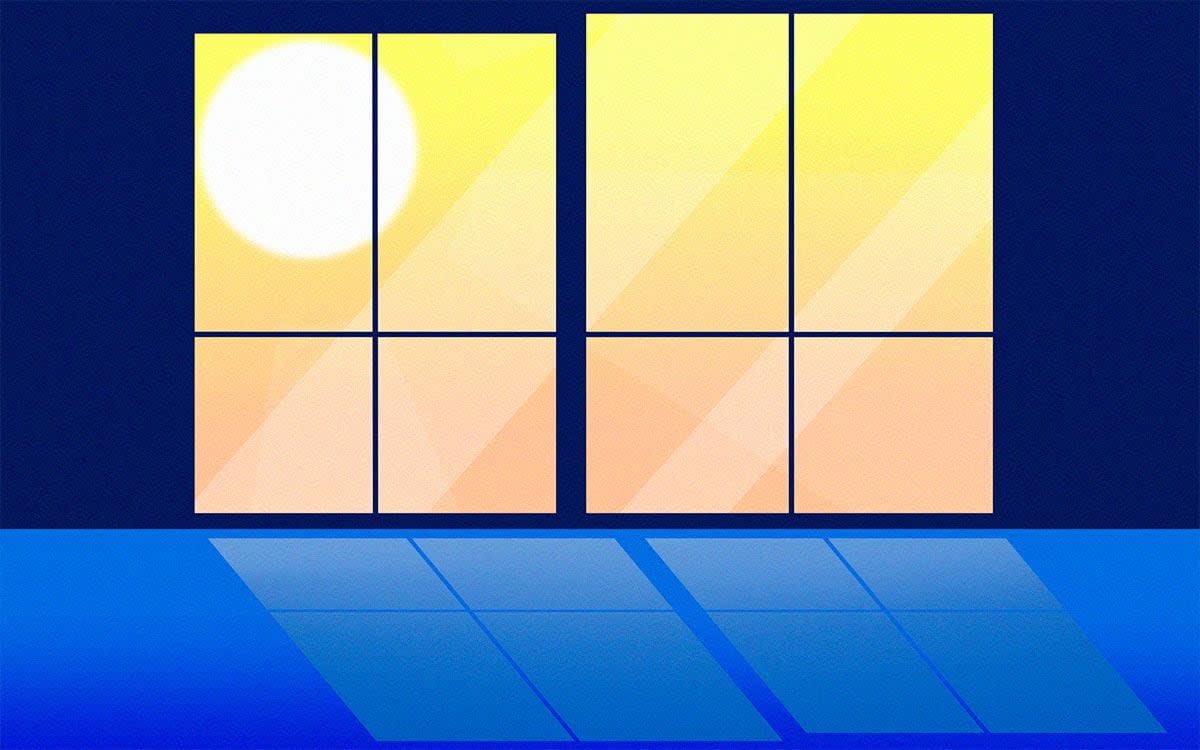 Joe Biden warned Friday night of “consequences” if Beijing provides weapons to Russia to help its invasion of Ukraine.

The US president launched the direct challenge to Xi Jinping, the Chinese president, in a two-hour call, his first communication since the start of the war. Read the full story.

2. David Cameron joins the Ukraine war effort by driving a truck to Poland.

David Cameron drives a small truck full of supplies for Ukrainian refugees to the country’s border with Poland, to aid in the war effort.

The former prime minister announced the trip in a Twitter thread on Friday afternoon. Read the full story.

3. Tony Sewell: “I got canceled because of my race report, but now I feel completely vindicated”

The man who concluded Britain is not racist in a landmark report last year described his anger at vocal critics who apparently took offense without reading his words.

Tony Sewell, who led the Government’s Commission on Racial and Ethnic Disparities, told the Telegraph that the fact that the University of Nottingham withdrew the offer of an honorary degree last year reminded him of being racially abused as a young black man growing up. in Brixton. Read the full story.

P&O Ferries and its Dubai owners have been threatened with criminal charges and an unlimited fine by ministers after the company sacked hundreds of employees without consulting them.

Ministers on Friday demanded to know the legal basis for P&O’s decision to sack 800 workers and force them to leave their ships immediately. Read the full story.

5. Covid cases among those over 70 reach the highest levels in history

Covid infections among those over 70 are at their highest levels on record, official data show, and pressure is mounting on the government to implement fourth injections.

The Office for National Statistics (ONS) found that around one in 23 over the age of 70 currently has the virus, a higher prevalence than at the height of the omicron wave and the highest level since The coronavirus infection survey was launched in 2020. Read the full story.