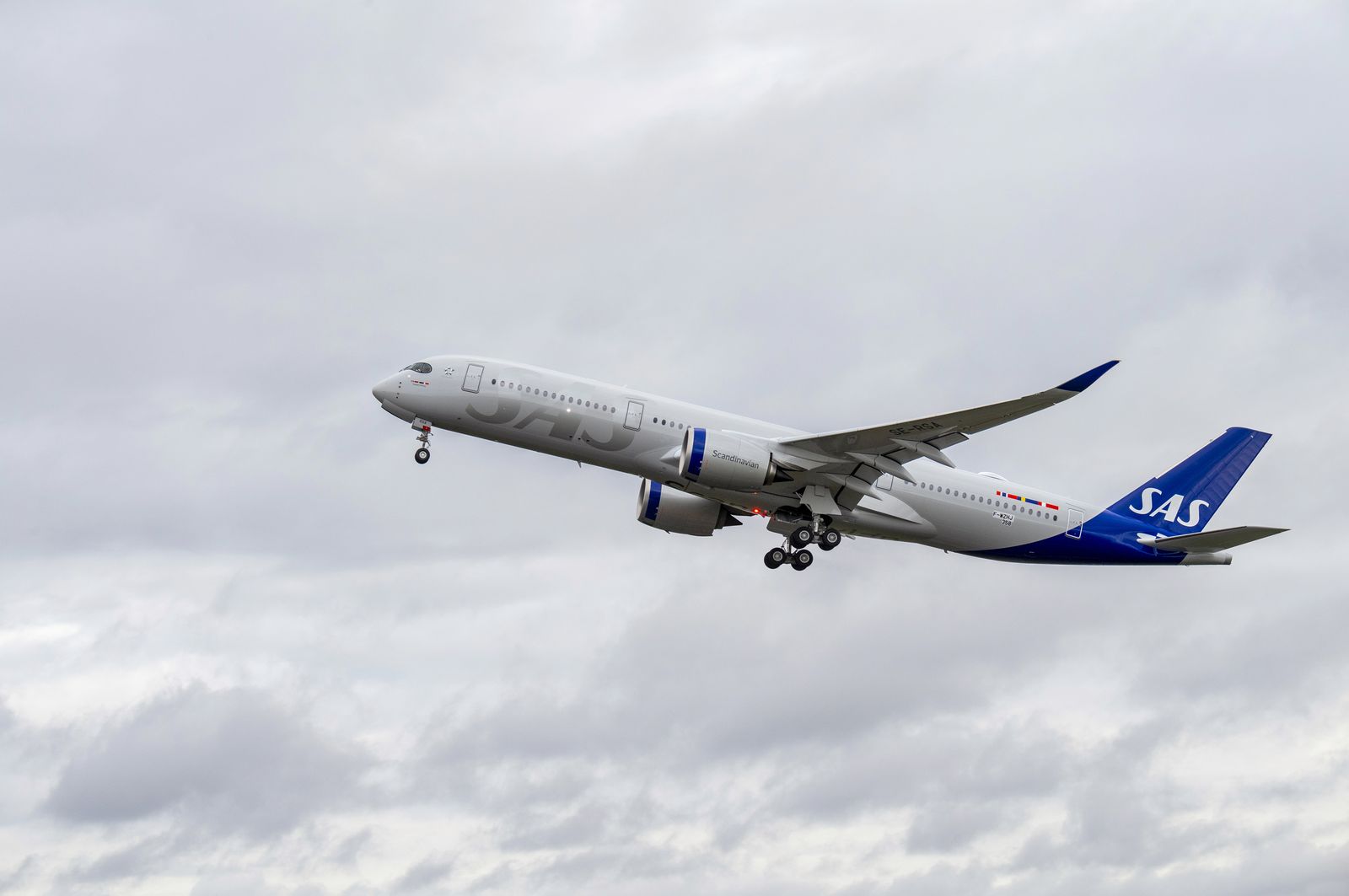 OSLO – In order to ensure supplies to the Norwegian island of Spitsbergen in the Arctic Ocean, the pilots of the airline company SAS have suspended their strike for one day.

This Monday, a plane will transport passengers and goods from the capital Oslo to Longyearbyen with a stopover in the city of Tromsö, the head of the Norwegian association of SAS pilots, Roger Klokset, told the newspaper “Verdens Gang” on Sunday.

Klokset said residents of Spitsbergen have been particularly affected by the strike because most flights to the island are operated by SAS. To ensure access to critical personnel and equipment, pilots would make an exception, Klokset said.

The pilots began their strike on Monday at the Scandinavian airline. The company and the Swedish, Norwegian and Danish pilots have been negotiating a collective agreement for weeks. The Swedish Pilots Association accuses the company of using the pandemic to fire almost half of the pilots with an agreed right to reinstatement, but nullifying that right.

After just a few days, the pilots had already announced an exception to bring stranded holidaymakers home. 80 flights were scheduled for the weekend alone. On Sunday, however, they declared the aid over.

“To our surprise, we learned that many flights were scheduled to popular and busy holiday destinations such as Rhodes, Crete, Larnaca, Palma de Mallorca and Split,” the SAS Pilots Association said. From there, however, there are enough alternative travel options. However, the agreed exception should only apply to more distant destinations from which there is no alternative return journey.

Some SAS passengers stranded in Svalbard are now returning home. Tui Cruises took several passengers who were stranded there aboard the “Mein Schiff 3” cruise ship to the island. About 120 people accepted the offer of a cabin on the ship, the shipping company said.

The ship was due to depart south Sunday evening. She was initially unable to say to what extent the costs would be covered by SAS.

- Advertisement -
Share
Facebook
Twitter
Pinterest
WhatsApp
Previous articleAccording to a leak, Uber has broken laws, cheated and used it to invade cities around the world
Next articleBad Bunny would sing “Mi baby fiu fiu”?; collect signatures for the ‘Bad Rabbit’ to interpret the new trend