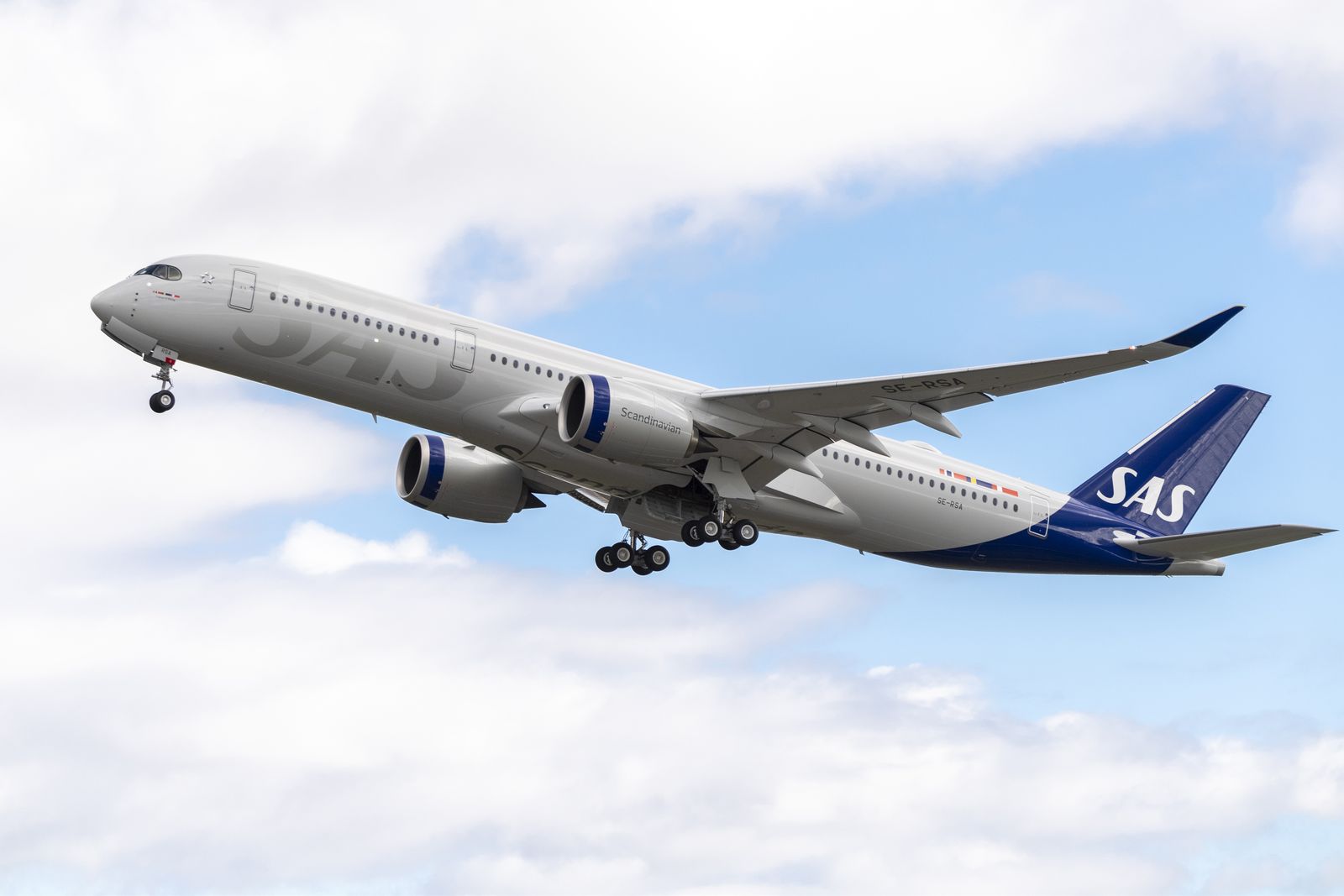 COPENHAGEN- A strike by pilots of the Scandinavian airline SAS has been postponed at the last moment.

The arbitration attempts will continue for 72 hours, as SAS announced on Wednesday evening.

According to the Swedish Pilots Association, the strike originally announced for Wednesday will initially be postponed to midnight Saturday evening.

In fact, the strike of around 900 SAS pilots should have started at midnight. There is still a long way to go before an agreement can be reached, said SAS lead group chairman Martin Lindgren.

A strike can only be avoided if SAS really shows the will to accommodate the pilots. You want to give the group that chance. SAS, in turn, said the goal remains to reach an agreement and avoid a strike.

The SAS management and the Swedish, Norwegian and Danish pilots have been negotiating a collective agreement for weeks. Among other things, the Swedish Pilots Association accuses the company of using the pandemic to fire almost half of the pilots with an agreed right to reinstatement, but of overstepping that right.

In the event of a strike, hundreds of daily flights in Scandinavia risk being cancelled, most at Oslo, Copenhagen and Stockholm-Arlanda airports. The company has calculated that around 20,000 to 30,000 passengers could be affected per day. The last pilot strike at SAS in 2019 lasted a good seven days. Nearly 4,000 flights in Denmark, Sweden and Norway were canceled at the time. A total of 360,000 travelers were affected.

- Advertisement -
Share
Facebook
Twitter
Pinterest
WhatsApp
Previous articleSánchez confirms deaths to Moroccan police and that he did not see the pictures when he said it was well resolved
Next articleEnd of the Bataclan trial: what a survivor expects from this day