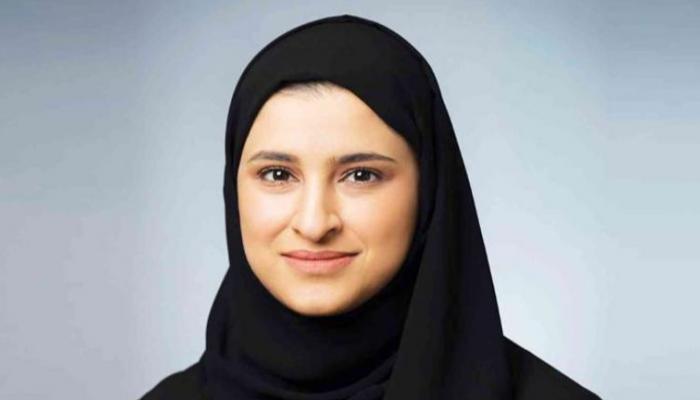 The American magazine “Time” chose Sarah bint Yousef Al Amiri, Minister of State for Advanced Technology of the United Arab Emirates and Chairman of the Board of Directors of the Emirates Space Agency, among the list of the “100 most influential people in the world” of the year. 2022.

Sheikh Mohammed bin Rashid Al Maktoum, Vice President and Prime Minister of the United Arab Emirates and ruler of Dubai, wrote on his Twitter account: “The daughter of the Emirates… and my daughter… Sarah Al Amiri… among the 100 most influential people in 2022, according to Time International magazine. We are proud.” With our young men and women who have distinguished themselves nationally and globally.”

Sarah Al-Amiri joined the federal government as Minister of State responsible for the archive of advanced sciences, following the cabinet’s formation in October 2017.

In her capacity as Chairperson of the Space Agency Board of Directors, she is responsible for overseeing the fulfillment of the Agency’s tasks in leading the space sector and ensuring its effective and growing contribution to the national economy and the sustainable development of the UAE.

He has also chaired the Emirates Scholars Council, the Fourth Industrial Revolution Council and the Dubai Future Academy Board of Trustees.

She also previously held the position of Head of Research and Development at the Mohammed bin Rashid Space Center, where she established the knowledge management, strategic research and product quality functions at the center. She was also involved in the Dubai Sat 1 and Dubai Sat 2 programs and the establishment of the Khalifa Sat Program.

In 2014, Sarah Al-Amiri was tasked with developing the Advanced Aerial Systems Program and qualifying its leaders, while advancing efforts to develop a prototype for a high-altitude unmanned aircraft.

The project resulted in a successful flight of the unmanned vehicle for 24 hours, recording the highest altitude of any aircraft over UAE airspace.

Al-Amiri specializes in computer engineering science and has a bachelor’s and master’s degree in this specialization.