Santiago (PCE) reiterates that his dismissal as Secretary of State for the 2030 Agenda was “not expected”. 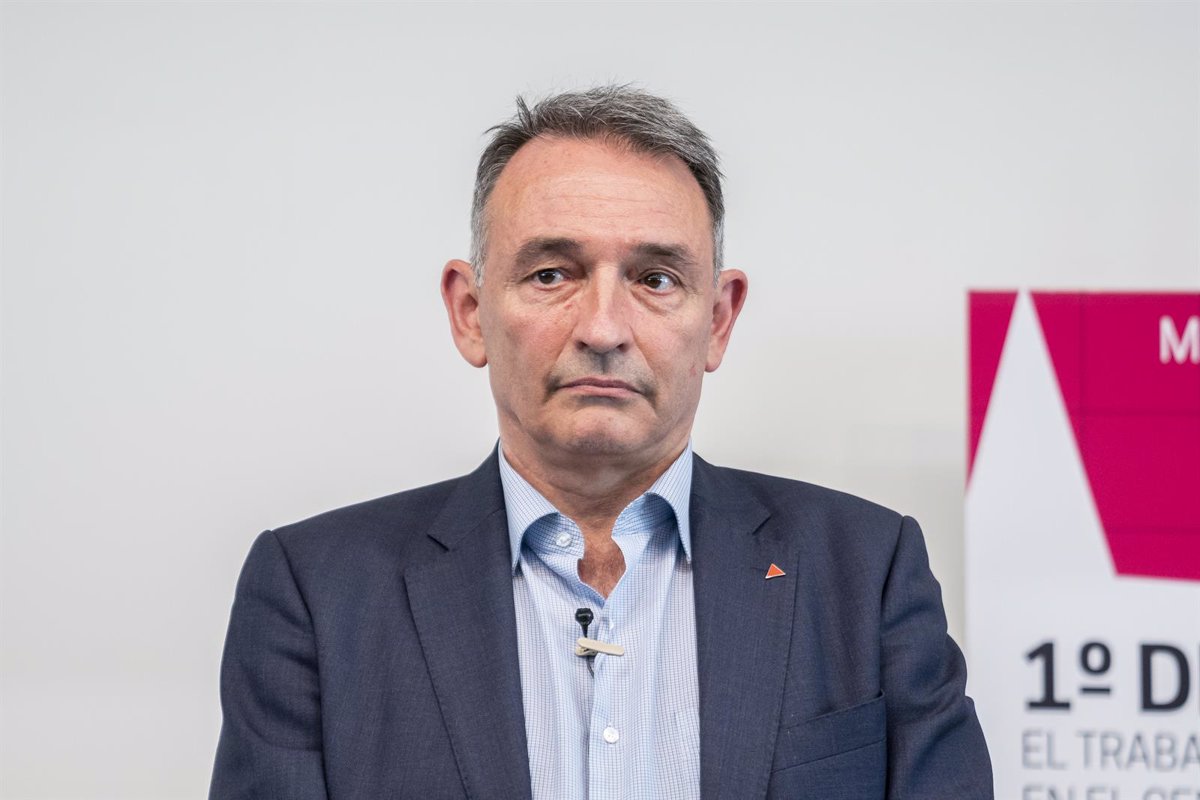 The General Secretary of the Communist Party of Spain (PCE), Enrique Santiago, has expressed his surprise at his replacement as Secretary of State for the 2030 Agenda by Lilith Verstrynge, stating that this decision was “not expected” by the Ministry of Social Rights from Ione Belarus.

In an interview with the newspaper ‘El País’, Santiago assured that there have been “more or less complex moments in political relations”, although “I didn’t expect it at the moment”, regarding Verstrynge’s move, which will be his On Tuesday, the Council of Ministers appointed a new State Secretary for the 2030 Agenda to succeed Santiago.

However, he has indicated that the ministry is undergoing a reorganization and that it is thought “better” for the remainder of the legislature if he dedicates himself to work in the group, a statement to the ministry itself was also given yesterday. Enrique Santiago is not only the President of the PCE, but also a member of the United We Can Confederate Parliamentary Group.

Santiago has stated that he is not “internal struggles” and thanked Belarra for having him, even though he “is from another party. It’s not very common.” “Secondly, it is to be welcomed that we can all continue to work on what lies ahead,” he added.

Similarly, during the interview, Santiago claimed that the personal relationship “is good”, although politics “I think everyone knows it as it is”. In this sense, he pointed out that the negotiations to form a left-wing coalition in Andalusia for the June 19 elections had “severely exhausted the political space” and “limited the ability to inspire hope” to move the electoral project into the Ways to guide region.

On the other hand, Santiago has shown its support for the second vice president and Minister of Labor and Social Economy, Yolanda Díaz, who recently presented her new political project Sumar.

In particular, he has stated that “there is no doubt” that Díaz should be a candidate for the presidency. “I hope she’s ready for that,” he clarified, although he hasn’t opposed judging other candidates: “The current United We Can space is absolutely democratic.”

- Advertisement -
Share
Facebook
Twitter
Pinterest
WhatsApp
Previous articleThe ginkgo, the tree that survived the dinosaurs and the atomic bomb
Next articleGame of Thrones: Will George RR Martin also be involved in future series productions? The author says it himself