Santiago Guarderas: “I hold responsible the members of the assembly who vote in favor of the revocation of the state of emergency” 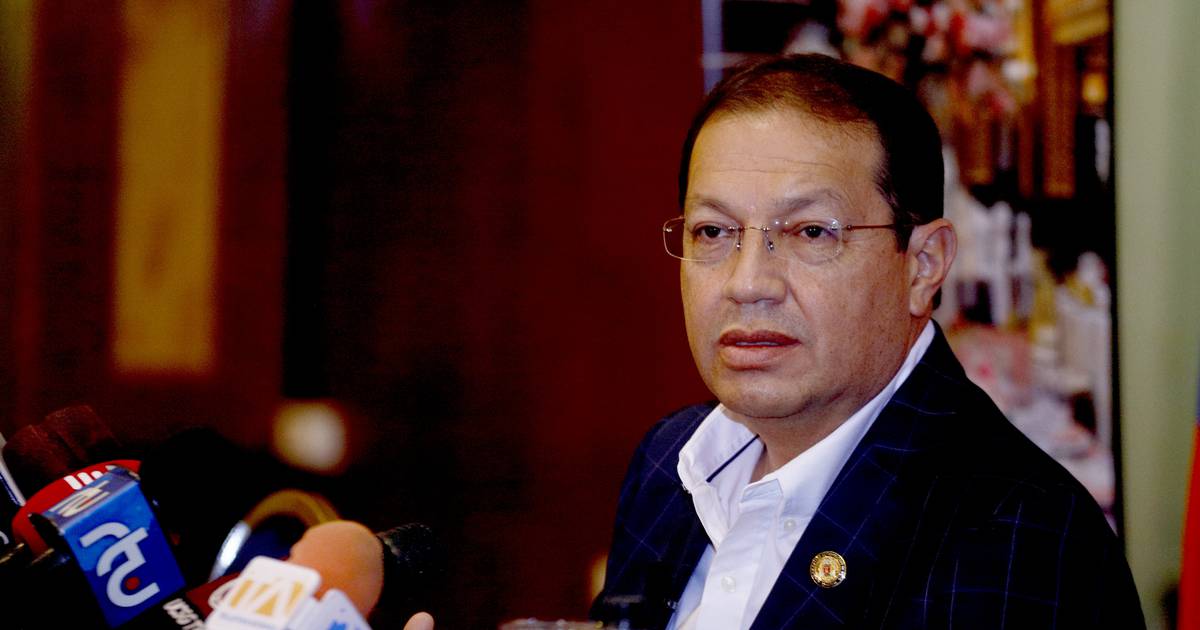 The mayor of Quito, Santiago Guarderas, issued a statement after the National Assembly was called to a session on June 20 to discuss the possible repeal of the state of exception signed by executive decree.

In a letter addressed to the President of the Legislative Body, Virgilio Saquisela, the Mayor indicates that: “I hold the members of the Assembly who support this demand responsible for the consequences it may have on the peace and security of the inhabitants of the city and on the conservation of its heritage.”

add that “Unfortunately, this could lead us to a scenario similar or larger than the one we experienced in October 2019. I hope that the members of the Assembly, and in particular those of the province of Pichincha, will act in a consistent and in favor of the capital of all Ecuadorians.”

Guarderas hopes that the proposal to revoke Executive Order No. 455 “to be analyzed with a civic and patriotic spirit”.

Before that, the Mayor exposes in the background the series of violent acts that have endangered the peace and security of its inhabitants and their public and private property.

I hold the members of the Assembly who vote in favor of revoking the state of emergency responsible for the consequences they may bring to the peace and security of the city. The capital cannot remain defenseless. pic.twitter.com/5vkIb2HKPG

It also points out that the Municipality of the Metropolitan District of Quito, within its competence, has guaranteed the provision of public services, with the use of all its operational contingent.

For this reason, he asked the national government to strengthen the security of Quito and to order that all the necessary personnel and resources of the public force protect the city and, if necessary, evaluate the appropriateness of declaring the state of emergency for the district.

By Executive Decree No. 455, President Guillermo Lasso declared a state of emergency due to serious internal unrest in the provinces of Cotopaxi, Pichincha and Imbabura. In fact, article 3 of the aforementioned decree declared Quito a safe zone.

In a press conference yesterday, Saquisela demanded that at the same plenary session -to discuss the possible repeal of the state of emergency- a resolution to immediately convene a dialogue table with President Lasso and leaders of the national strike be analyzed indefinitely. against the economic policy of the executive.

He assured that the petition for repeal has been signed by 72 of the 137 legislators who make up the plenary session of the Assembly and that the legal formalities have been respected, so that its treatment is imperative.

- Advertisement -
Share
Facebook
Twitter
Pinterest
WhatsApp
Previous articleAccording to a study, 85% of Spaniards are in favor of taking in refugees after the war in Ukraine
Next articleMUBI announces its arrival on the Roku platform in Latin America: what can we see there?