Sandra Bullock: She regrets this movie to this day 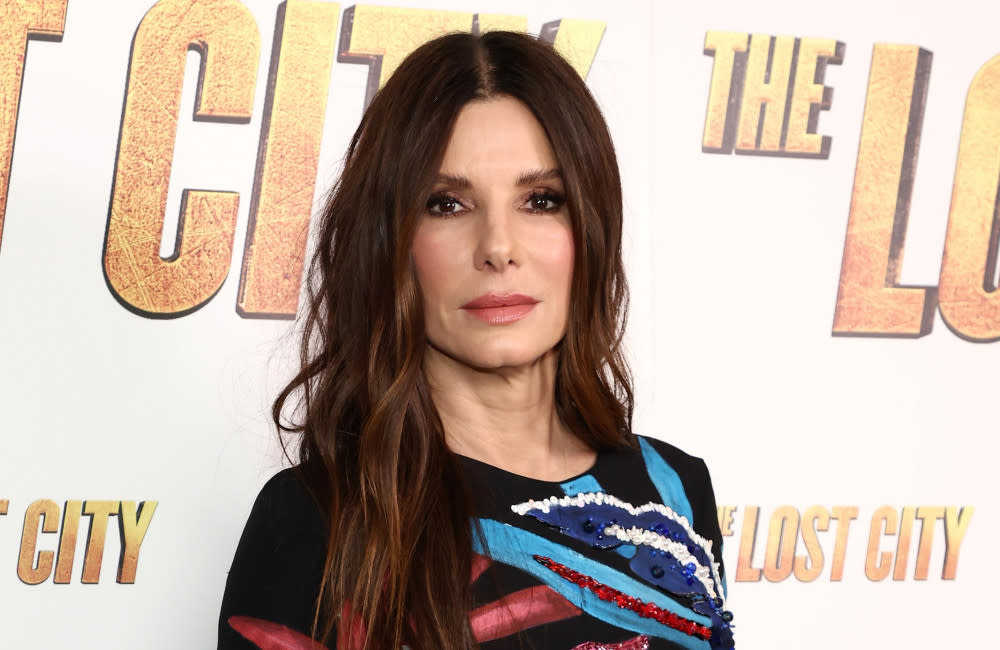 Sandra Bullock is “still embarrassed” about her decision to star in ‘Speed ​​2: Cruise Control’.

The 57-year-old actress starred opposite Keanu Reeves in the 1994 action film ‘Speed.’ In 1997, she also participated in the sequel; her co-stars included Jason Patric and Willem Dafoe. But looking back, the sequel “made no sense” for the Oscar winner. The film tells the story of her character Annie and her boyfriend as they try to prevent their vacation cruise from colliding with an oil tanker.

Speaking to ‘TooFab’, the 57-year-old actress said: ‘I have a movie that no one has seen and I’m still embarrassed that I was in it. It’s called ‘Speed ​​2’. I’ve been very vocal about it. makes sense. Slow boat. Going slowly towards an island.” Bullock “wishes” she had skipped the project, joking that the interviewer was one of the few people who enjoyed it. She added, “This is a movie I wish I hadn’t made and it didn’t come with any fans that I know of except you.”

Keanu, who played Jack Traven in the original, recently explained why he didn’t pick up the sequel even though he “really” wanted to work with Sandra again. The 57-year-old actor said on ‘The Graham Norton Show’: “At the time I didn’t react to the script. I really wanted to work with Sandra Bullock, I loved playing Jack Traven and I loved speed, but an ocean liner? No I cared about the artists involved, but at the time I felt like it wasn’t right.”