Sandra Bullock and Channing Tatum reveal they met after their daughters fell out: ‘There’s some PTSD attached’ 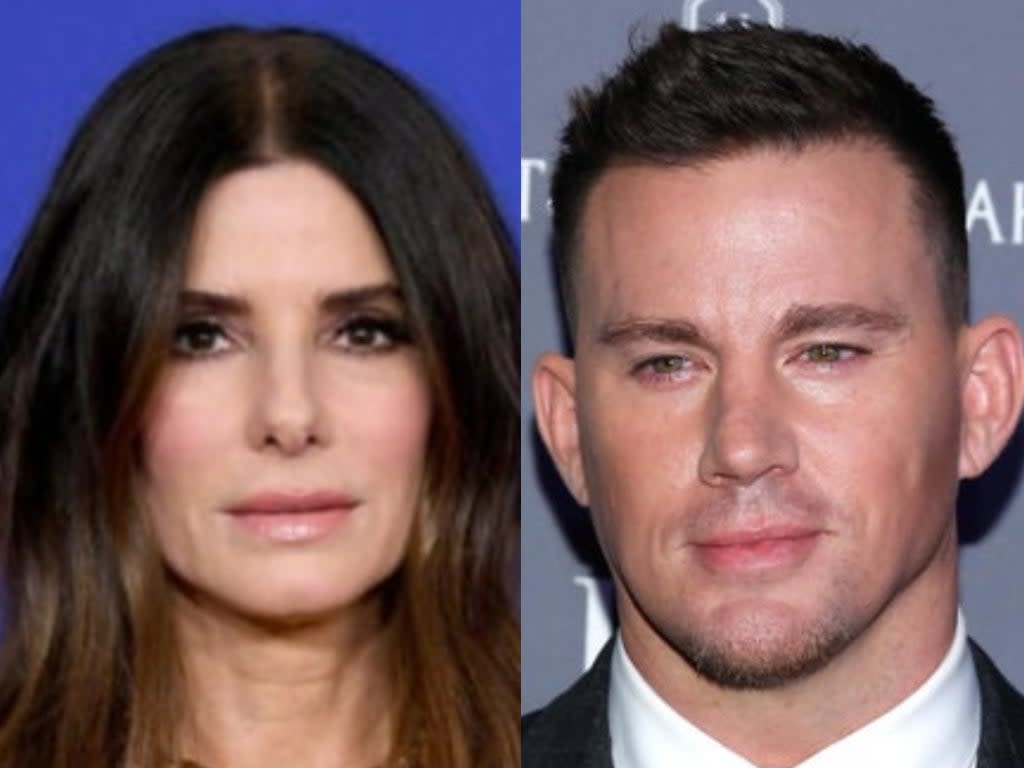 Sandra Bullock and Channing Tatum have reflected on the unfortunate circumstances of when they met.

The two actors are starring together in the recently released action comedy film. The lost City.

In a new interview with The New York TimesThe co-stars revealed that one of their first encounters took place in the principal’s office at their children’s preschool after Laila Bullock and Everly Tatum had a falling out.

“I blocked everything out,” Tatum said of the incident.

“There’s some PTSD attached to it,” Bullock joked. “We met through the theater, in the preschool principal’s office. We were called together because Everly and Laila were trying to take each other out, and we prayed that it was each other’s child that caused the damage.”

Everly, eight, and Laila, 10, have since become good friends, bonding over their time together in the Dominican Republic, where The lost City it filmed.

“That’s the reason we made this movie, so they could have a long, COVID-safe playdate,” Bullock said. “We even brought motorcycles there. The only thing that mattered to us was that Everly and Laila were having the time of their lives.”

Bullock then went on to say that he thought he had met Tatum before the director’s office: “I think we first met at my birthday party. You were a plus one.”