Sanctions on Russia by the US, the EU and other countries: latest status 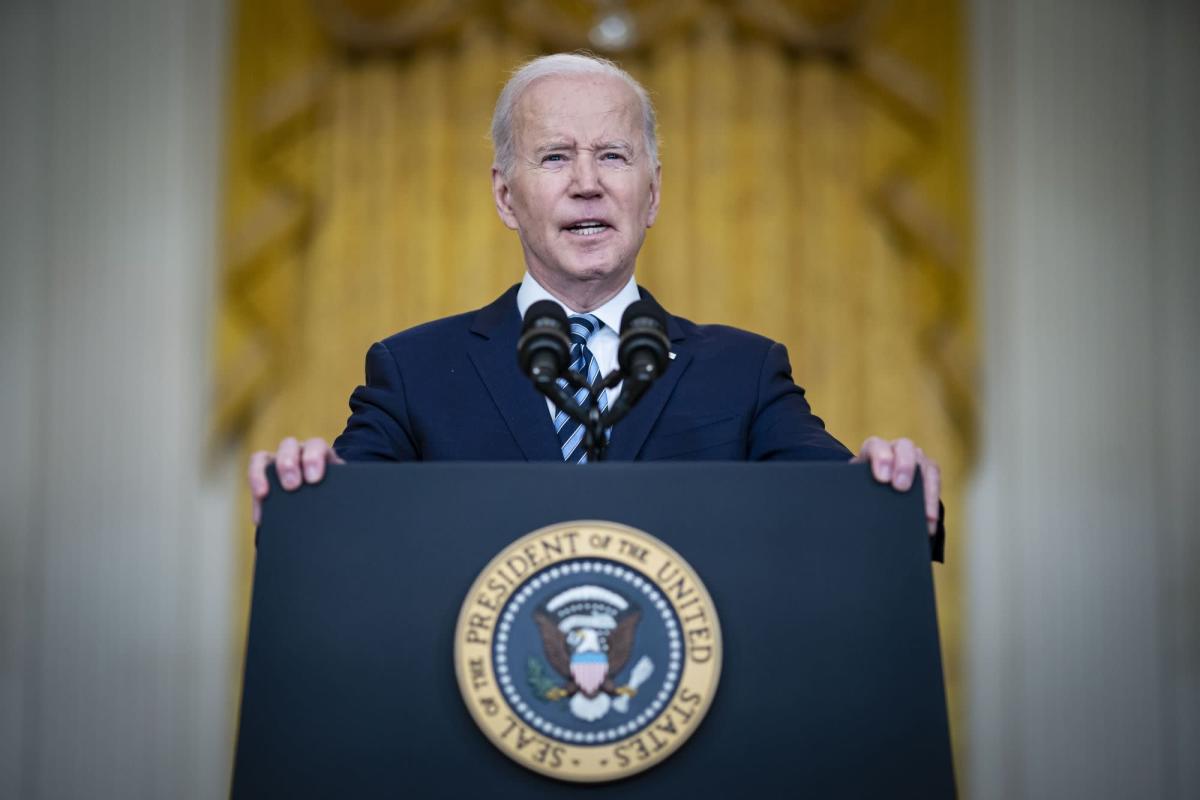 (Bloomberg) — The United States, Britain, the European Union and Asian countries have tightened sanctions against Russia to isolate the country after invading Ukraine. In retaliation, Moscow banned airlines from 36 countries from accessing its airspace and ordered economic countermeasures, including restrictions on transfers of foreign currency abroad.

The following is a summary of the most important sanctions:

EU ambassadors discussed a fourth round of sanctions and trade restrictions against Russia on Sunday. The new package of measures will be decided on Monday, he said. The EU is considering banning the export of cars with a selling price of more than €50,000. Sanctions against Chelsea FC owner Roman Abramovich and more than a dozen other prominent Russians are also being discussed. That’s according to documents seen by Bloomberg and by people familiar with the matter. These are the main sanctions already in force and proposed:

The United States has barred American citizens and companies from doing business with Russia’s central bank, crippling nearly half of Russian President Vladimir Putin’s war chest. Washington has cut off access to the Swift payments network to major Russian banks.

Britain will freeze the assets of all major Russian banks, according to Prime Minister Boris Johnson. This should also immediately apply to Russia’s second largest bank, VTB.

According to government sources, Turkey has banned Russian warships from entering the Black Sea.

Canada joined the US and EU sanctions against major Russian banks and Russian figures, including Putin and his inner circle.

Japan, South Korea and Singapore, among others, have signaled that they will join some US and European measures aimed at dissuading Putin and the Russian government from continuing their attacks on Ukraine. Japanese Prime Minister Fumio Kishida announced on Sunday that Japan would support Swift’s moves and freeze the assets of Putin and other Russian officials. There are also export controls and a ban on issuing visas.

Details of US, EU and UK sanctions against Russia (1)