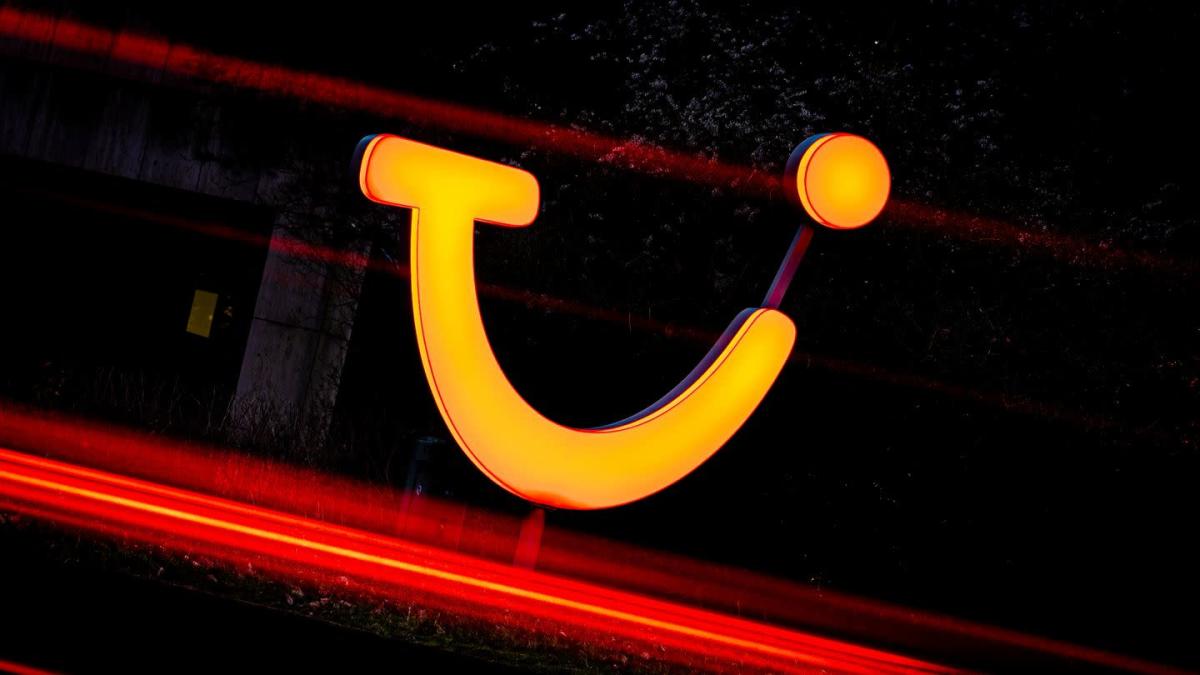 Hannover/Moscow (dpa) – Even after the formal withdrawal of EU-sanctioned oligarch Alexei Mordashov, control of a large part of Tui’s voting rights remains in his grasp.

As is now known, Marina Mordashova, according to reports and corporate information, the current wife of the main long-term shareholder, plays a key role in this. In a statement from the world’s largest travel agency to financial markets, she is named along with Mordashov’s Unifirm company. Behind Unifirm is a company called Ondero, whose ownership has been unknown for weeks. Now it is clear: Mordashova is a “majority shareholder.”

The authorities verify the legality

According to Tui, the Federal Ministry of Economics is checking whether the complicated changes were made correctly. There is widespread suspicion that Mordashov could use the transfer to try to evade sanctions. Its Tui assets are said to be blocked due to the pending investigation under Germany’s Foreign Trade Act, according to the group’s headquarters in Hannover. Economy department minister Robert Habeck (Greens) initially declined to comment on this.

Tui did not know who managed almost a third of the previous voting rights. The stake allocated to Unifirm and Mordashova is now 29.87 percent at the most recent announcement, with February 28 listed as the transaction date. Exactly at the end of last month, the European Union issued punitive measures against numerous wealthy businessmen accused of supporting Russian President Vladimir Putin because of the war in Ukraine. Mordashov is also on this sanctions list.

Only in the following days did the outlines of the veiled maneuver become visible. Of the 34 percent Mordashov held through his Unifirm company in EU country Cyprus, he transferred 4.1 percent to his Russian Severgroup. He sold the remaining Unifirm shares held through subsidiaries to Ondero Limited.

This company, now known to be controlled by Marina Mordashova, is based in the British Virgin Islands. Because the package remained just below the 30 percent threshold in Tui, Ondero did not have to submit a formal takeover bid for the group under German company law and did not have to give any details of its ownership structure. .

Headquarters in the Virgin Islands

As a result of the deal, which went through several corners, Unifirm’s share of the voting rights in Tui held by Ondero soared from zero percent initially to nearly 30 percent. The Virgin Islands is considered a tax haven with many shell companies. Later, Tui was informed in a corrected message that Marina Mordashova was already an Ondero shareholder on February 28.

It is hard to believe in pure coincidence in the timing and nature of these rearrangements. For all Mordashov’s merits in the group, one would have liked to have been briefed earlier on the new ownership structure, says a source. Who knows who else might have gotten the voting rights? Tui was saved from the Corona crisis mainly thanks to state aid worth billions, but former main owner Mordashov also supported private capital increases.

Mordashov pretends to have no idea.

When he learned he was on the sanctions list, the steel tycoon initially fought back. According to the EU, “(he) benefits from his connections with Russian decision-makers”, for example, through investments in banks close to the Kremlin or the media. Mordashov, for his part, told the German Press Agency through a spokeswoman: “I cannot understand how these sanctions against me are supposed to help resolve the terrible conflict in Ukraine.” He has been committed “for a long time to the development of economic, cultural and humanitarian cooperation among many European countries.”

Nor did he ever feel a special closeness to politics. “I have absolutely nothing to do with the rise of the current geopolitical tensions,” Mordashov said. However, he quickly left Tui’s supervisory board, his luxury yacht “Lady M” was secured by the Italian authorities in the port city of Imperia.

The tour group initially held back with critical statements towards the very rich Russian, the current business had nothing to do with participation issues. A little later, Tui withdrew the use of trademark rights from the former Tui Russia subsidiary, which was also controlled by Mordashov’s family. According to various media reports, Marina Mordashova has already appeared in other stock changes.

Whoever owns the big package at Tui AG remained in the dark for a long time. Speculations that shifts could be a tactic used by the oligarch to keep the stock from him indirectly, but that they are managed by confidants, now seem to be substantiated. As long as the tests are carried out, Mordashova cannot exercise voting rights, she said in Hannover. But it remains confusing: she was not reported to Tui as a close person.