Sánchez will meet with Biden on Tuesday, Bolaños confirms 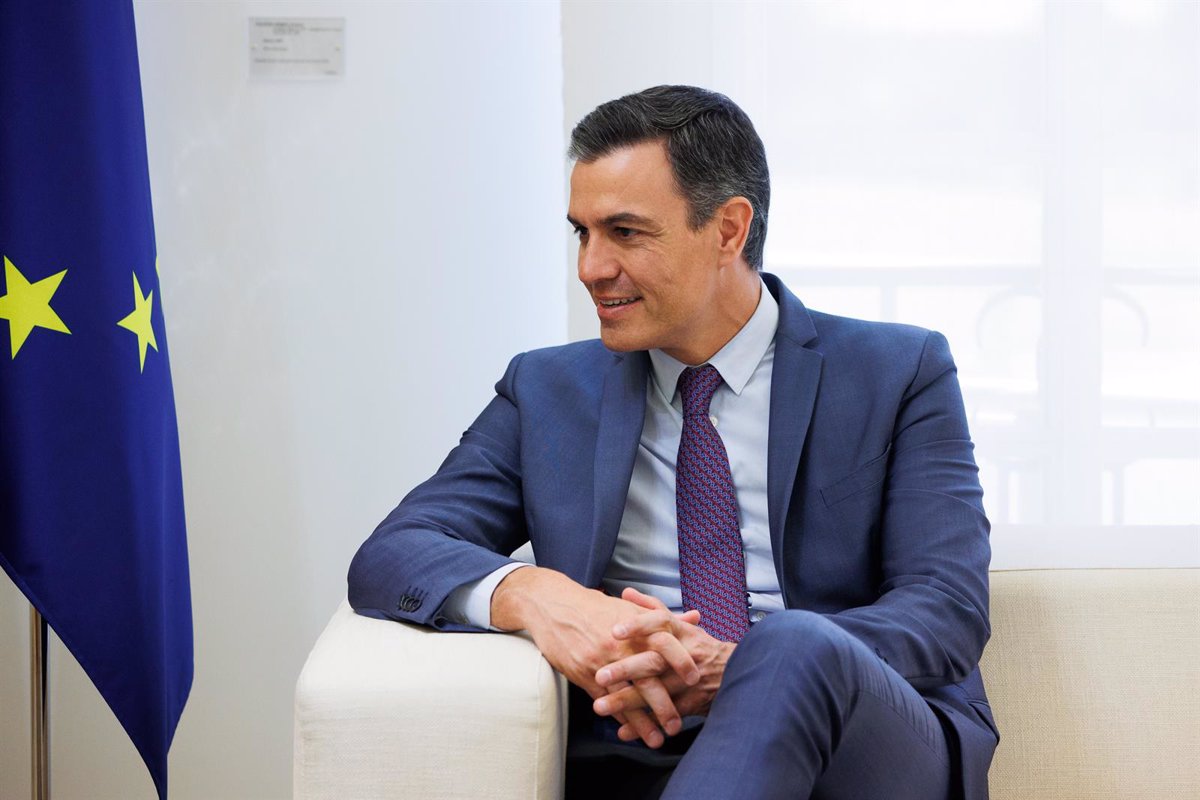 
Prime Minister Pedro Sánchez during a meeting with the President of the Federal Republic of Nigeria, Muhammadu Buhari, on June 1, 2022 at the Palacio de la Moncloa in Madrid (Spain). – Alejandro Martinez Velez – Europa Press

Prime Minister Pedro Sánchez will meet his American counterpart Joe Biden on Tuesday at the NATO summit that will take place in Madrid on 29th and 30th June.

This was confirmed by the Minister of the Presidency, Félix Bolaños, in an interview in LaSexta collected by Europa Press. However, Bolaños did not provide any details about the meeting.

Sánchez spoke with Biden on Tuesday about holding the NATO summit. According to the President, the US President “thanked” Spain for the efforts to organize the meeting.

Executive sources explained that the phone call lasted twenty minutes and took place at President Biden’s initiative on the eve of the start of his trip to Europe to attend the G-7 and NATO summits in Madrid.

The White House confirmed that the President of the United States will travel to Spain on June 28 to attend the next NATO summit, after attending a meeting of G7 leaders in Germany, which also saw the war in Ukraine will be one of the main issues on the agenda.

This appointment will see “allied leaders” endorse a new Strategic Concept that will guide NATO’s transformation over the next decade.” Altogether, between 40 and 50 international delegations at the Heads of State or Government level are expected to attend.

- Advertisement -
Share
Facebook
Twitter
Pinterest
WhatsApp
Previous articleIs the Torico de Teruel a fake? The restoration after a fall raises the suspicion that it is a copy of the Civil War
Next articleIt’s 1996 again for Aeroflot