Sánchez shows his support for the Autonomous Communities affected by fires and asks for cooperation to prevent the fire “together”. 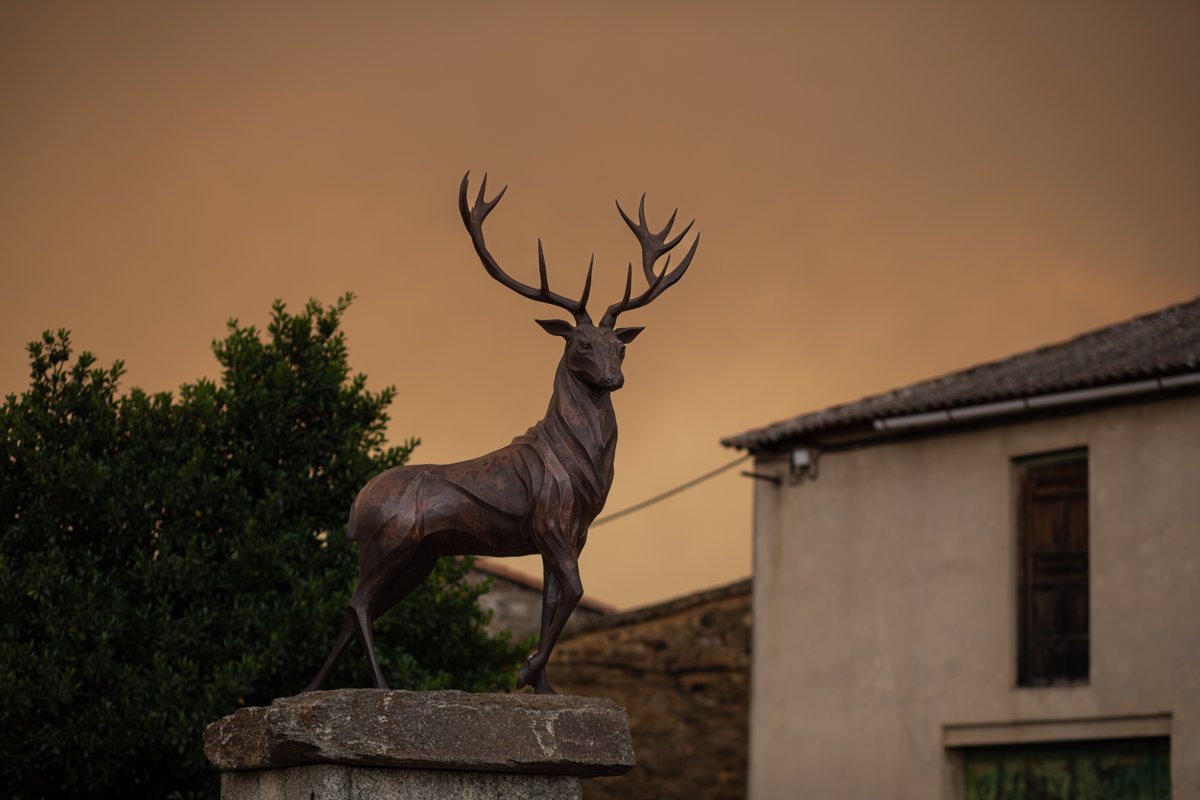 The Prime Minister Pedro Sánchez this Friday showed his support for the Autonomous Communities affected by the fires and asked for cooperation to prevent the fire “together”.

This was expressed in a message on the Twitter social network collected by Europa Press, in which he referred to the areas affected by fires “these days of intense heat” and expressed his support for the various autonomous communities at risk.

In addition, he has shown his “gratitude” to “all the troops working to choke them out” while calling for caution. “Let’s take care of ourselves and also take care of our environment,” he said.

Regarding active fires, nine media and 32 people are working to extinguish a fire declared at Finca Zurraquín in Toledo, declared level 1 by the Castilla-La Mancha government, near the Puy du Fou theme park.

Faced with the fire, the management of the Puy du Park has decided to evacuate the site and cancel the night show this Friday, June 18th for safety reasons. It was also pointed out that during the evacuation “at no time were the visitors or the workers endangered”. The 2,500 visitors, 700 employees, 200 birds, 55 horses and the rest of the animals were evacuated and no one was harmed.

In Castellón, a fire in Viver has forced the evacuation of the houses in the lower part of Caudiel, where the focus is strongest. The Generalitat’s Emergency Coordination Center has announced that the Military Emergency Unit (UME) has been activated. The 112CV has established situation 2 of the Special Plan Against the Risk of Wildfires (PEIF).

The fire that broke out this Friday at 12:30 p.m. next to the Sagunto-Teruel railway tracks has forced the suspension of train services between the cities of Segorbe and Barracas.

In Castilla y León, the forest fire in the Sierra de la Culebra in the province of Zamora, 400 professionals are on the ground to extinguish the flames in an area that already covers 10,800 hectares, as confirmed by the Environment Junta de Castilla y León.

The forest fire broke out between 8pm and 9pm last Wednesday when a dry storm combined with strong winds in the Sierra de la Culebra caused eleven outbreaks in that location.

On the other hand, the UME maintains 320 soldiers working on active fires in Catalonia. Since early Thursday morning, more troops from Zaragoza and Valencia have been added until the number of 320 is reached, working alternately in shifts of 12 and 12 hours to take part in the extinguishing work “constantly”, according to the government delegation in Catalonia.

The fires in Corbera d’Ebre (Tarragona), which have affected an area of ​​397.39 hectares, and also in Peramola (Lleida), one of the four fires in the Vall de Rialb area (Lleida), were controlled by lightning.

In Huelva, the extinguishing directorate of the forest fire service of Andalusia, Plan Infoca, declared the forest fire in the area of ​​the Finca de Lima of Almonaster la Real this Friday afternoon as well as the forest declared in the locality El Rabiche de Rosal de la Frontera extinguished. In particular, the work of the troops in both affected areas was carried out using various aircraft, as well as more than 135 firefighters.

Also in Malaga, the forest fire extinguisher has considered the fire in the Malaga municipality of Algatocín as extinguished. However, members of the Infoca Plan continue to work to put out the forest fire that was declared in Pujerra on June 8th.