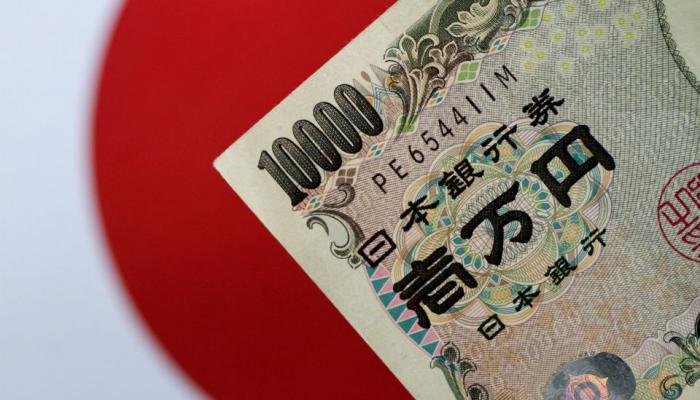 Amid successive steps to ease economic pressures, Egypt has set a date to offer “samurai” bonds for the first time of its kind.

The value of those bonds, which will be offered next Thursday, is $500 million.

Egypt plans to raise the equivalent of about $500 million from its first yen bonds as it seeks to diversify financing for an economy under pressure from the war in Ukraine and rising commodity prices.

According to Bloomberg, Mohamed Hegazy, head of the finance ministry’s debt management unit, said in an interview that the government will issue five-year yen-denominated bonds in a private placement likely to be completed on Thursday. He said he would target a yield of 0.80% to 0.85%.

The deal is handled by Sumitomo Mitsui Banking Corporation. Egypt has never sold yen bonds, which are known as samurai deals when issued by non-Japanese entities.

Hegazy said: We found a good appetite for investors. The bonds will have a “competitive yield” given “tighter market conditions that have had limited access for many emerging economies.”

Increase in interest rates in Egypt

While many countries have been affected, Egypt is particularly at risk because it has to import most of its fuel and buy about 85 percent of its wheat from Russia and Ukraine. It also depends heavily on tourists from Russia.

And Bloomberg reported last week that Egypt is in talks with the International Monetary Fund about a support package that may include a loan.

The Finance Ministry is also preparing for its first issue of Islamic bonds known as sukuk. Hegazy said the government could raise $2 billion in the second quarter of the year.

Egyptian Finance Minister Mohamed Maait said in press releases earlier this year that his country “intends to offer green bonds, yen bonds on the Tokyo Stock Exchange (samurai) and Islamic sukuk before the end of the first half of 2022”.

The minister said at the time that the samurai bond offering in Japan would be “in the range of $500 million or less, and it would be in yen, but the transfer currency could be in yen or dollars, that’s what we’re talking about.” now with the central bank”.

The Egyptian Ministry of Finance announced the allocation of 130 billion pounds to deal with the repercussions of global economic challenges and mitigate their effects on citizens.

In a statement on Monday, Egyptian Finance Minister Mohamed Maait confirmed that, in implementation of presidential directives, a £130 billion package of financial and social protection measures has been prepared to tackle the impact of global economic challenges and mitigate their effects on citizens. .

On Tuesday, the Egyptian government announced its intention to take austerity measures as part of its decision to restructure the state budget, in a bid to contain the repercussions of the Russo-Ukrainian crisis on the Egyptian economy.

Prime Minister Mostafa Madbouly said in a statement: “In light of the current global conditions and the successive economic changes we are witnessing, a coordination has been made with the Minister of Finance to work on the restructuring of the general state budget for the next fiscal year, in line with the evolution of the crisis and developing solutions and expectations to face the most pessimistic scenarios, to mitigate it.

Madbouly added: “The priority will be to provide social protection programs… in addition to taking what is necessary to achieve total financial discipline in spending, and even austerity in a series of matters, with the order of priorities, so that the panorama becomes clear in the next period, and this crisis passes”.