Samsung Gaming Hub is here: over 100 Xbox games can now be played directly from the TV 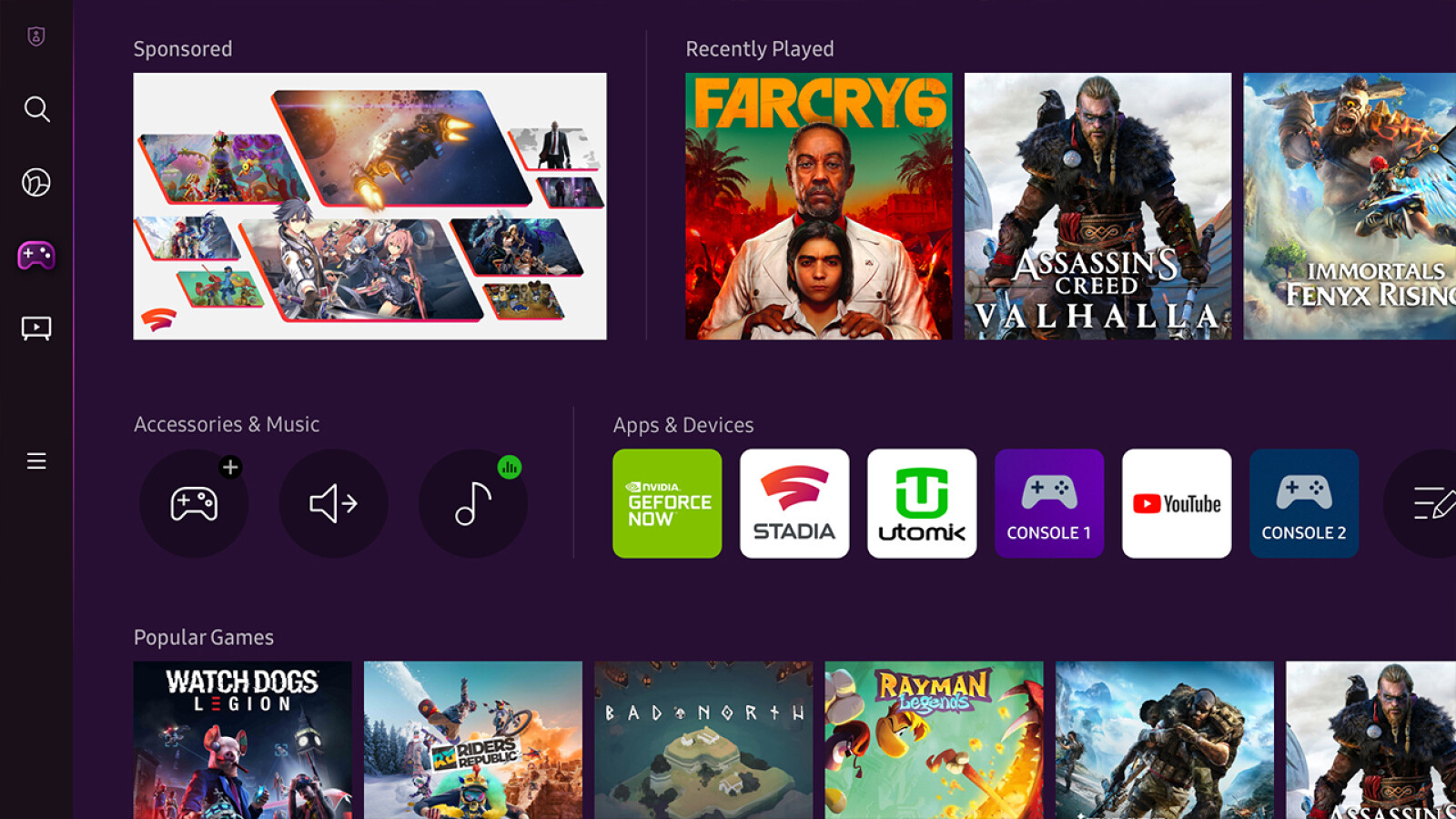 Updated July 5: After the announcement of the update with the Gaming Hub for Samsung’s 2022 generation of 4K and 8K TVs for the end of June, the new Samsung Tizen operating system user interface is now distributed.

However, the Gaming Hub will initially only be available on a few current-generation Samsung Neo QLED TV models. You can find a detailed list of compatible devices and more information on the Gaming Hub directly from the manufacturer.

The new Gaming Hub will soon launch on select Samsung smart TVs – and an Xbox app will be integrated immediately. The global TV market leader has now announced the corresponding cooperation with Microsoft and promises to make more than 100 Xbox games accessible via the app in its game hub from the start.

When will the Samsung Gaming Hub launch with the Xbox app?

But when does it really start? Samsung had already presented its new user interface including Gaming Hub at CES 2022 – but the launch of the Smart TV platform has been delayed. The Korean electronics giant now plans to launch its gaming platform on June 30, 2022.

On the Samsung Gaming Hub, which will initially launch on the QLED and Neo QLED models of the 2022 model series, there are other game streaming services to choose from in addition to Xbox Game Pass content:

Samsung’s new streaming hub entertainment platform is expected to provide app access to games from Google Stadia and Nvidia GeForce Now, among others. Games such as Halo Infinite and Forza Horizon will be among the games initially available through the Xbox app.