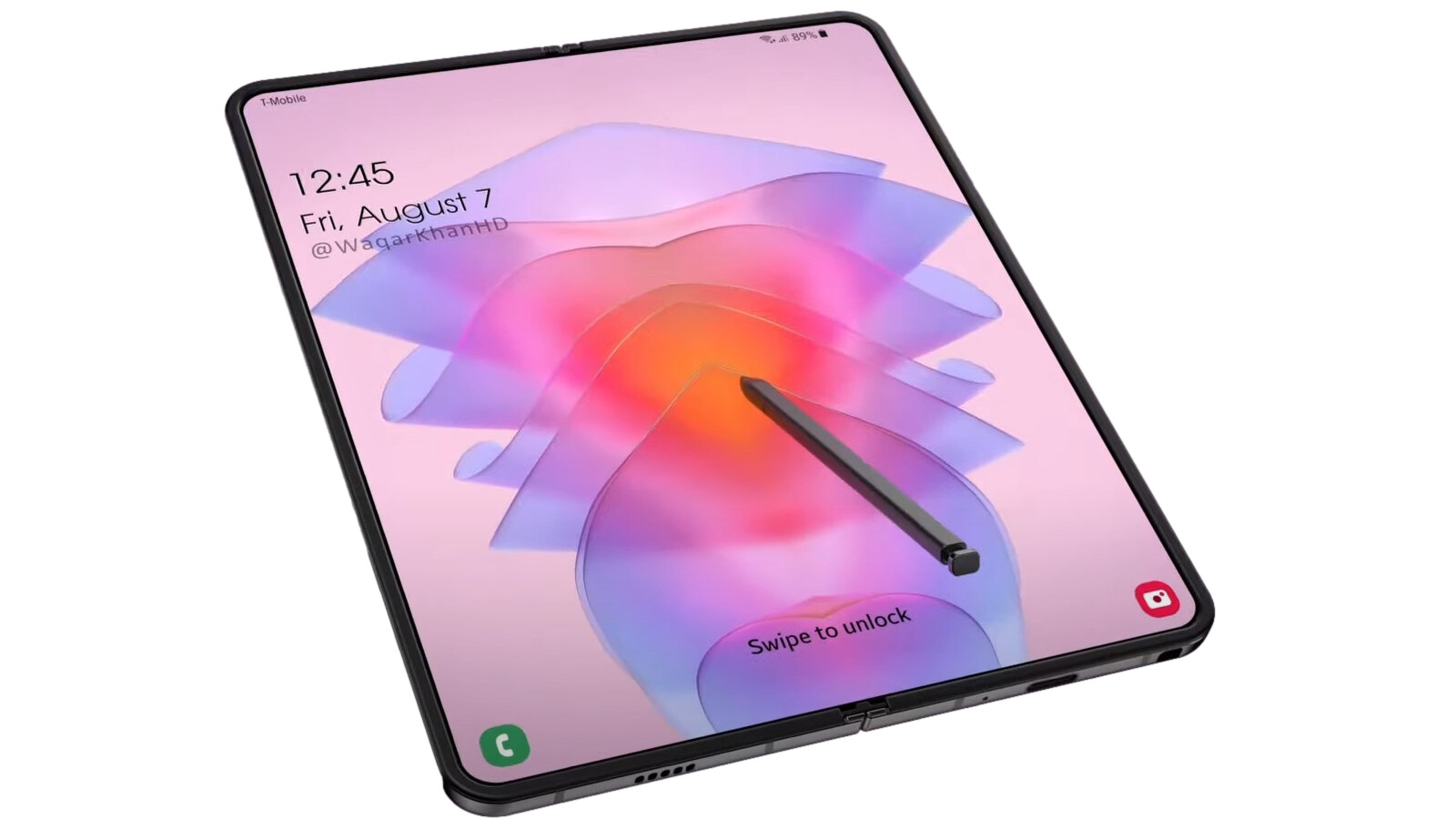 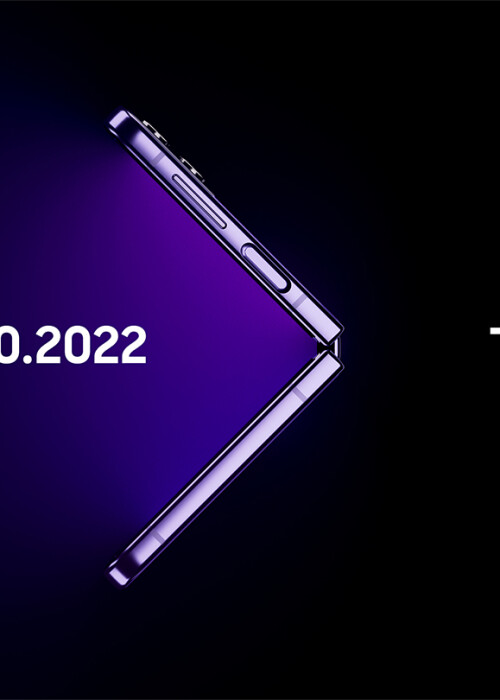 The countdown begins ! In a few weeks, Samsung will unveil the successors to its foldable phones, the Galaxy Z Fold 3 and Z Flip 3. We’ve summarized for you what we know about the Galaxy Z Flip 4 and Fold 4 so far.

Below is everything you need to know about the South Korean manufacturer’s new foldables. Along with the hottest gear rumours, we also give you a price prediction.

When will the Galaxy Z Fold 4/Galaxy Z Flip 4 be released?

Samsung has announced an unboxed event for August 10. It starts at 3 p.m. A photo of the Galaxy Z Flip 4 is already visible on the invitation. We can therefore assume that the new foldables will be presented at the event. After that, advance sales could start. A market launch is planned for August.

Will there be a bespoke edition of the foldables?

How much will the Galaxy Z Fold 4 and Galaxy Z Flip 4 cost?

The Samsung Galaxy Z Flip 3 was relatively inexpensive with an RRP of $1,049. It’s entirely possible that Samsung will lower the RRP to less than $1,000 this time around to make the device more attractive to an even wider group of buyers. However, inflation and component shortages are likely to complicate these plans. For the Z Fold 4, on the other hand, we continue to expect an RRP well above $1,000.

Galaxy Z Fold 4 and Z Flip 4 are expected to ship with the latest Qualcomm chipset, Snapdragon 8+ Gen 1 that is coming out. The Z Fold 4 will also come with an S Pen. However, it is questionable whether this can be integrated into the device. Innovations in hinge technology are also expected.

This is apparent from various leaks posted by well-known insiders IceUniverse and Yogesh Brar. As a result, the equipment of the Galaxy Z Flip 4 and Galaxy Z Fold 4 will contain only a few real innovations.

In terms of battery and charging capacity, something is up with the Flip 4. It is rumored to appear with a 3400 mAh battery that can be charged at up to 25 watts. Like its predecessor, the Fold 4 has a 4,400 mAh battery and 25-watt fast charging.

Additionally, the Flip 4 will appear with a slightly larger external display. It will measure 2.1 inches tall. This is the result of two leaks, one from Ross Young and the aforementioned one from Yogesh Brar. Both are usually very correct with their inside information.

A well-known YouTuber and product designer, Waqar Khan, caught the eye with a render video. He shows what a Samsung Galaxy Z Fold 4 could look like.

Industry expert OnLeaks offers another look at the new Z Fold 4. In a series of images, he shows a very similar design to Khan. However, it is not yet clear where the information for these render graphics comes from.